I tried to go plastic-free for one week and oh my god, the struggle

Plastic is everywhere. We know this. It is not a shock.

There is no escape, and while it's going to be a few years yet before single-use plastic is entirely no more (2021, wha?), there is no harm in imagining what a plastic-free world might look like today.

Or rather, trying to live a plastic-free life in a world that has not yet rid itself of plastic.

(*Disclaimer: this challenge focused on items that were made of or included single-use plastic, ie: plastic that was not made to be reused. Think straws, grocery packaging, bottles, plastic film etc.

It did not include reusable plastic such as lunch boxes and water filter bottles, ie: plastic that can be used multiple times and also that I already owned.)

The challenge was primarily going to concern food and drink. This I knew, I was ready for it.

I had strategically purchased the majority of my weekly shop prior to the challenge to ensure that I actually had significant food to cook myself and to bring to work for lunch every day.

Calculated? Sure. Cheating? Absolutely not. 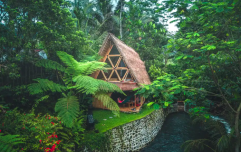 END_OF_DOCUMENT_TOKEN_TO_BE_REPLACED

Day 1 and 2 pretty much went off without a hitch. Had I not prepared though, I would have found myself plagued by vegetables awkwardly packaged in plastic, pasta that I could not consume, and Moojus that would tragically never be drank.

What I did buy previously had been removed from its packaging before the week started so, you know, got around that mild obstacle anyway I had to.

I cooked my bare, naked food, crammed it into my lunch boxes, and went to work as normal. Didn't need to buy anything else, didn't need to interact with any plastic.

It was, essentially, very doable.

The true struggle came on Day 3 when I tried to buy lunch from the shop around the corner from work.

I rocked up at a solid 2.49pm which meant that, of course, the deli counter was closed. Normally this would not have been much of an issue, but this week as I struggled to stay away from plastic, it was.

Here is a comprehensive list of things I could not buy for my lunch in the shop because each and every one of them contained plastic: 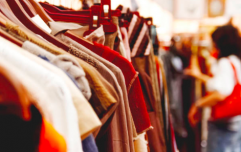 END_OF_DOCUMENT_TOKEN_TO_BE_REPLACED

Basically, anything that would actually be mildly satisfying was off-limits.

In the end I broke my let's not spend a stupid amount of money on lunch today rule and went to the un-ironically hipster cafe next door and dropped €7.50 on a dry falafel wrap. 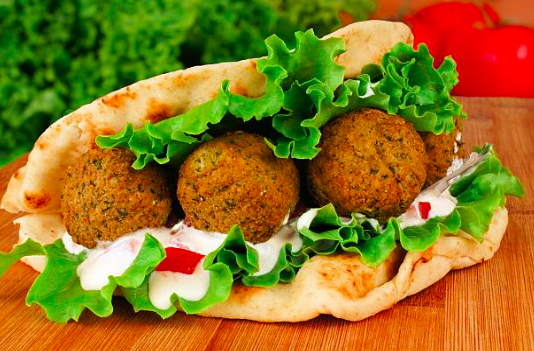 The next day presented challenges of its own as I joined the rest of the Her team on an in-office hen do.

As with most traditional hen parties that happen on work premises, there were disposable cups, plates, and party memorabilia - none of which contained any plastic. However, there were also straws shaped like penises, which did. 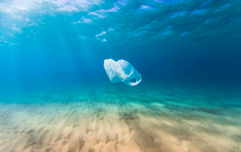 END_OF_DOCUMENT_TOKEN_TO_BE_REPLACED

The penis straw is an enigma in itself (why is it humorous and also normal to sip an alcoholic beverage out of male genitalia?), but it is also almost always made exclusively out of plastic.

Would I have succumbed to the dick had one been made out of paper, or even metal? Who can truly say for sure?

The point is that I actively avoided the plastic one and did not accidentally end up with it placed gingerly between my lips at any point during the night. Unlike the previous eco-friendly night out challenge I had set myself a few weeks back, I did not fall at the straw hurdle.

I have learned from my mistakes.

Day 5 (Friday) came and went without much incident (apart from a near miss by a particularly delicious looking bottle of water in the midst of a hangover), but with the arrival of the weekend came an abundance of new problems.

For one, attending a day festival featuring many samples of food stuffs and delicious health-based liquids is hardly worth it when most of the freebies are presented in tiny, single-use plastic cups that you'd hardly get a shot out of, never mind a decent drink.

Plastic was everywhere - in the bins, on the ground, in the hands of people who are desperate for you to try their raw vegan paleo coconut protein ball... And you, who is desperate to eat it.

Small relief came when I caved (for the fourth time) and tried to buy a bottle of water and found that the only brand being sold on site was Just Water - 500ml of refreshing goodness that came in a paper-based carton and plant-based cap. 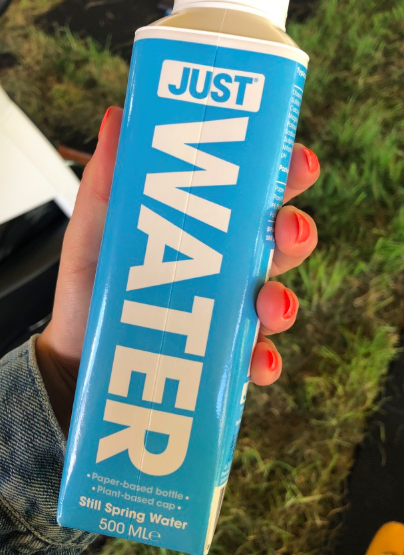 Day 7 (Sunday) is probably not even worth mentioning as it was an entire failure.

I spent most of my time on a long haul flight where the literal only option for water was to drink it from a plastic cup... or from the tap in the airplane bathroom.

I, of course, gave in for fear of honest to God dehydrating in seat 17G on the way to Miami. Not an ideal scenario, but one that simply begged to be experienced in the face of near and certain death.

So, overall what did we learn?

The predominant point of interest seems to be that purchasing and consuming liquids on the go while simultaneously trying to avoid plastic is hard. Like, really hard.

Sure, if you've got a bottle and some clean drinking water on hand, the world is your oyster. Fill her up and you're ready to go.

But if you're out and about, at an outdoor event, somewhere you're not familiar with, or stuck on a plane, your options are limited.

The same goes for trying to get a few cheap bits in the shop for lunch, buying a pack of mushrooms in the local supermarket, or simply just trying to live your life.

But hey, the good news is paper penis straws do exist.


popular
'That’s the most honest answer': Skeet Ulrich reveals why he is leaving Riverdale
QUIZ: How well do you remember Angus, Thongs and Perfect Snogging (the movie)
Debby Ryan got married and her dress was absolutely stunning
So, William and Harry have a step sister... and who knew?
Here is everything that is going to be coming to Netflix in June
Lidl will be selling wine cooler handbags with a secret nozzle soon and, absolute scenes
Netflix's Sweet Magnolias is the perfect series to bingewatch this weekend
You may also like
11 months ago
9 thoughts that I had when I went vegan for a week
11 months ago
The sustainable tampon brand that's helping to fight period poverty in Ireland
11 months ago
Going green with your routine? 5 gorgeous natural skincare products to try
11 months ago
Is your sex toy bad for the planet? Five things to consider
11 months ago
Green Party's Saoirse McHugh eliminated from European Parliament race
3 weeks ago
You can buy frontline workers a coffee tomorrow morning and it only costs €2
Next Page