The most popular dog names of 2019 have been revealed

Picking a name for your dog can be tricky enough.

After all, it's the most responsibility many of us will have for another few years - so, picking the name (and a good one at that) is very important.

A new study has found the most popular dog names of 2019 - and there are some great options, if you're thinking of getting a dog in the new year.

The survey, conducted by Rover.com [via goodtoknow], found that more old fashioned names have recently surged in popularity lately - with Gertrude seeing a 300 per cent rise in popularity.

There also seems to have been a bit of a royal influence, with Queen up by 44 per cent and Archie up by 39 per cent. 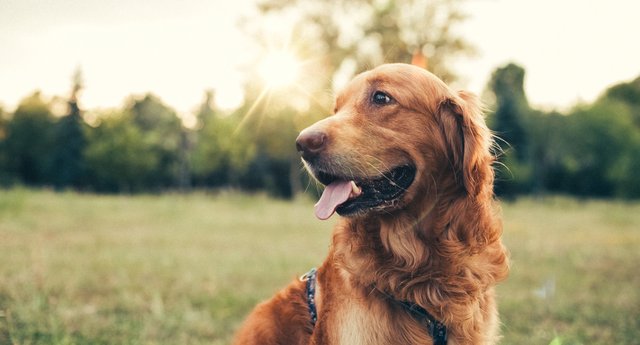 And, pretty understandably, people have also been influenced by the movies and TV shows that they watch.

The live action remake of The Lion King was released over the summer and, despite the fact that it is about felines, seems to have had a big effect on dog owners: Nala and Simba were up by 30 per cent and 19 per cent.

Even Love Island made an impact. The name Anna has seen a 450 per cent increase in popularity among dog owners; while Anton was up by 200 per cent and India increased by 180 per cent. 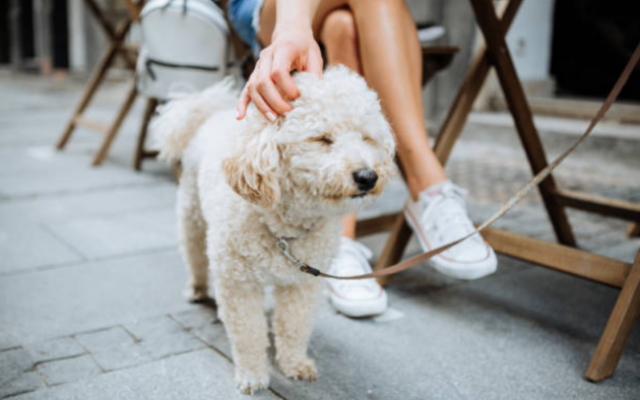 But the top names overall?

“Dogs are considered fully-fledged members of the family by nine out of ten pet parents in the UK, so choosing a name for our canines can be as difficult as it is for our children," Kate Jaffe, Trend Expert for Rover, said.

“Our dogs and the names we give them are part of our self-expression, which is why we see such strong influence from the things that Brits love – everything from favourite foods to small screen stars.”

popular
Four counties to be “looked at very carefully” ahead of possible move to Level 3 restrictions
Tyra Banks has broken up with her boyfriend of five years, Erik Alsa
Here's what happens on every day of your menstrual cycle (roughly)
Someone has ranked the penis size of men from all over the world
QUIZ: How well do you really remember the first episode of Sabrina The Teenage Witch?
James Franco Has Opened Up About His Relationship With Lana Del Rey
Kate Middleton has addressed the rumours that she's pregnant with her fourth child
You may also like
1 year ago
These were the 10 most popular DOG names last year
2 weeks ago
South Dublin pub offering a free glass of vino for a swim
3 weeks ago
Starting college in 2020? Here's a living essentials guide to help you out
3 weeks ago
Dublin’s first cocktail village has opened in Roe & Co Distillery. See you there?
3 weeks ago
GOAT: Here's everything you need to know about the Dublin TikTok house
3 weeks ago
6 islands you absolutely need to visit out west
Next Page