All puppers are beautiful but when it comes to the most hotly-contested dog show in the world, there could only be one winner.

A papillon named Dylan has been named Best in Show at Crufts 2019. 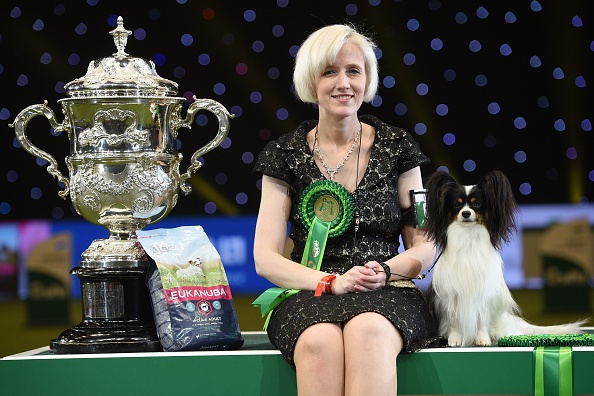 Dylan beat six other finalists to take home the big prize on the final day of the event yesterday, having already won the toy dog category.

He had come from Belgium with his owner and handler, Kathleen Roosens.

"I was spoilt for choice but my eyes were drawn to this beautiful dog that has everything you look for in the breed, plus personality," judge Dan Ericsson said. 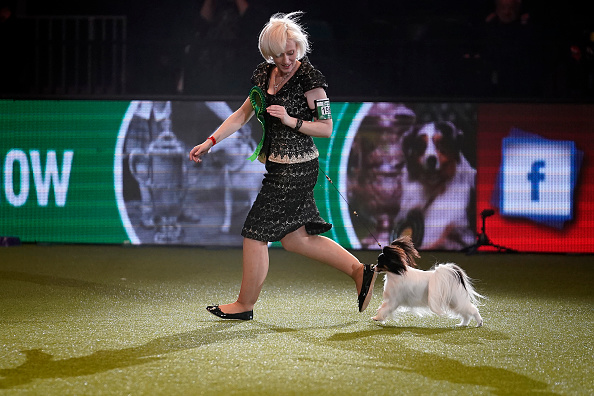 The papillon breed takes it names from the french word for 'butterfly', thanks to its pointy, fluffy ears.

This type of dog is known for its intelligence, as well as its obedience and agility, according to the Evening Standard.

Thousands of dogs travelled from all over the world with their owners to compete in the prestigious four-day competition, held at the National Exhibition Centre in Birmingham. 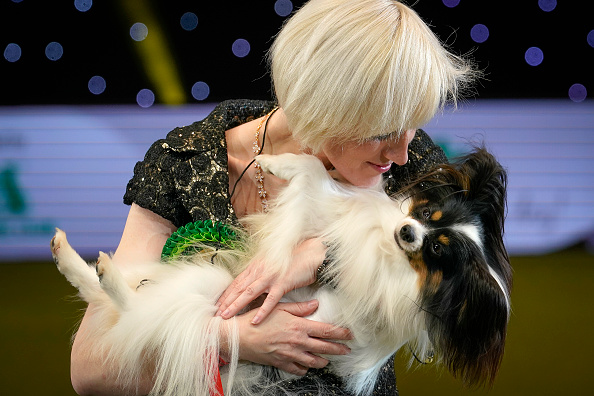 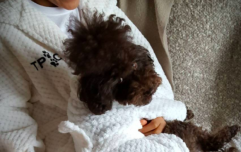 END_OF_DOCUMENT_TOKEN_TO_BE_REPLACED

Another good boy who was honoured at Crufts this year was retired police dog Finn.

He and his owner PC Dave Wardell were given the Kennel Club Friends for Life award.

Finn was left fighting for his life in 2016 when he was stabbed a number of times as he protected a police officer during an attack.


popular
Ronan and Storm Keating have welcomed their second baby – and her name is the cutest
Real life Corrie couple Sally Carman and Joe Duttine have gotten engaged
Andrew McGinley asks people to send him letters as he struggles with self-isolation
Wiz Khalifa confirms he has a new girlfriend... and you definitely know her
WATCH: Hozier performed an emotional rendition of The Parting Glass on last night's Late Late Show
Love Island's Curtis responds to rumours he has moved on after split from Maura
The seriously comfy €20 Zara pants we'll be living in for the next few months
You may also like
2 weeks ago
You and your dog can now have matching BFF necklaces and yes, this is the news we needed
2 weeks ago
The opera La Bohème is looking for a dog to join the cast in Dublin and Limerick
3 weeks ago
Firefighters from Phibsborough station rescue dog from a cliff
1 month ago
Parker the Snow Dog has been voted the honorary mayor of a town in Colorado and yeah, he'd have our vote
1 month ago
Petmania have launched a Valentine's Day pamper package for your pooch and it's TOO cute
2 months ago
Dublin pub to host a 'doggy date night' where you can bring your dog to dinner
Next Page