Prosecco hangovers are officially the worst, according to top wine expert

I could have told you this but now we have some proof!

To say Prosecco hangovers are bad is quite the understatement. They are terrible. I haven't given birth before but if I was given the choice between a full blown Prosecco hangover and labour I'd struggle to choose (I'm jesting here, don't come for me).

In saying that, I know that there will be many more Prosecco nights in my lifetime, girls night out almost comes hand in hand with a glass (bottle) of Prosecco.

If you're suffering from a Prosecco hangover at the moment we're sending you our best wishes but know your pain is validated. A top wine expert has confirmed that the bubbly stuff is responsible for the worst hangovers. 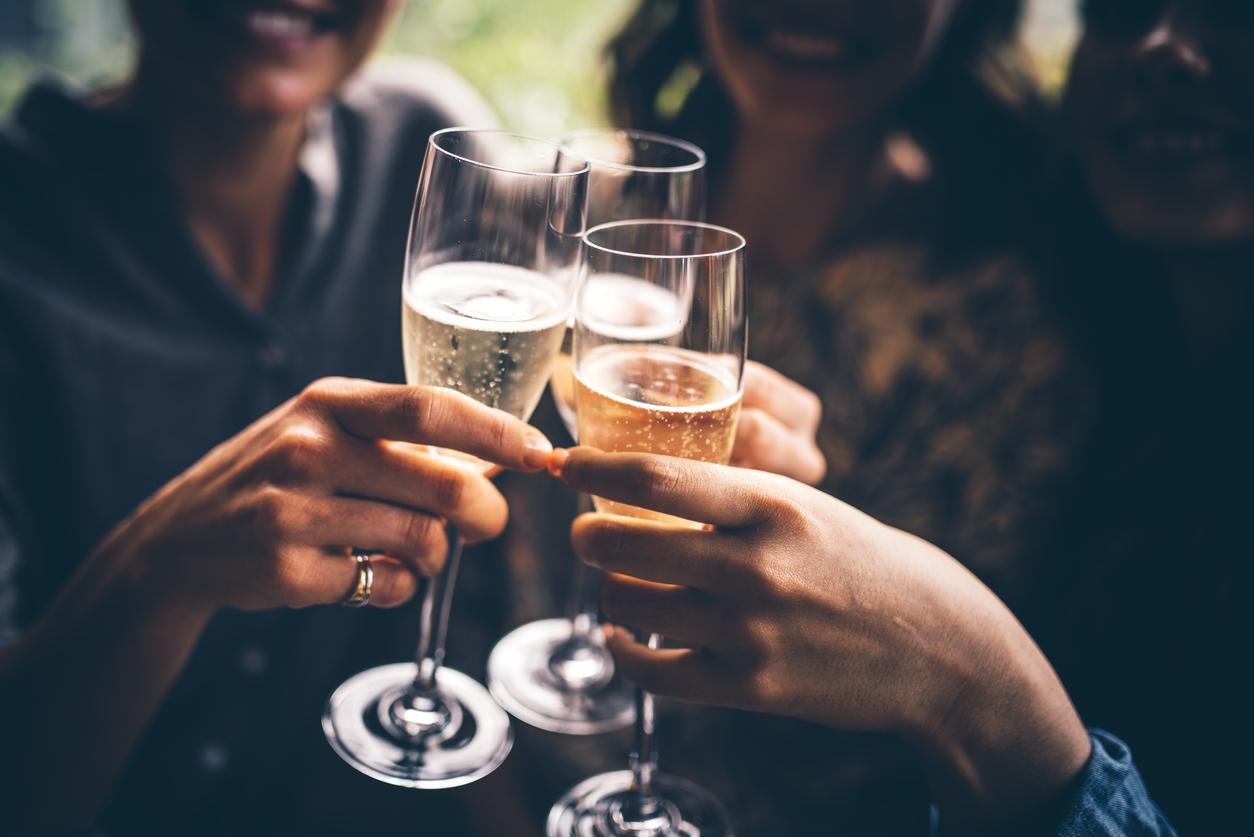 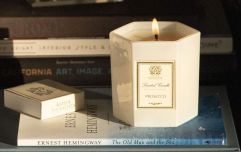 The ultimate gift for your prosecco loving friend? Behold the prosecco scented candle

END_OF_DOCUMENT_TOKEN_TO_BE_REPLACED

Sommelier Marco Castelanelli, who founded Club Vino, confirmed the news to UK publisher Tyla, saying : "If you find that you get the worst headache ever after a glass or two of Prosecco, then quite simply, blame it on the bubbles."

And apparently Prosecco isn't the only drink that's  causing these terrible hangovers worldwide, champagne is responsible too. Makes sense!

"Prosecco and Champagne both contain little pockets of carbon dioxide which change how the alcohol flows through the bloodstream, helping the body to adsorb the alcohol faster." 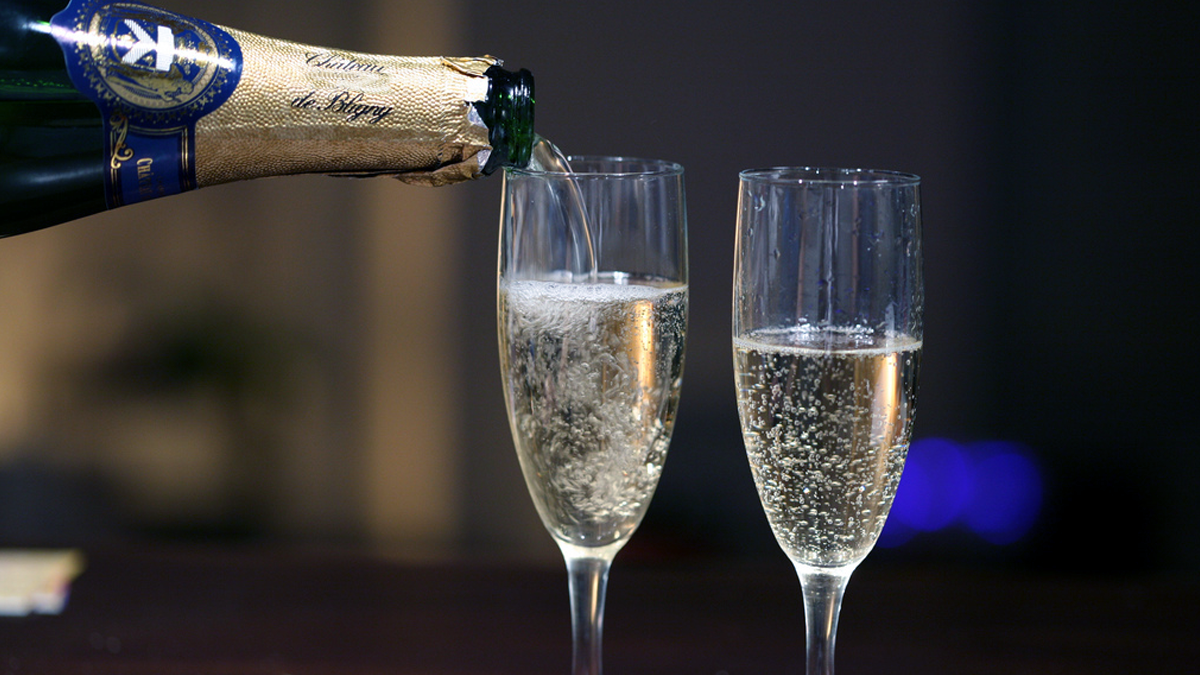 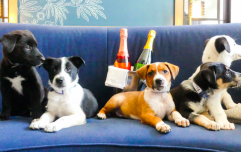 END_OF_DOCUMENT_TOKEN_TO_BE_REPLACED

So how do these drinks do such damage the next day? Well, Marco explains: "once in the bloodstream, the Co2 competes with oxygen which is why you might feel a little woozy and rather drunk rather quickly, leading to an exaggerated hangover in the form of a pounding head."

Sadly there is no way to stop the hangover after a few glasses of bubbly, either don't have the bubbly or keep yourself hydrated. Marco says to “drink a large glass of water before bed" and that is the best thing you can do. I can safely say that doesn't work for me but if it works for you congratulations.

All this talk of bubbly has me craving a glass. Wish me luck with my hangover!

popular
Wagatha Christie: Rebekah Vardy storms out of court just 30 minutes into final day
Everything we know so far about Kourtney and Travis's Italian wedding
Only a matter of time before monkeypox spreads to Ireland, says expert
Claire Byrne Live viewers in shock as woman shares family DNA secret
Sainsbury's evacuated after several people fall ill with breathing problems
Helen McCrory's children give heartbreaking tributes at her memorial service
Irish artist Sean Atmos and H&M are bringing fashion and art together in Dublin
You may also like
4 months ago
Cheers! 3 delicious ways to pimp your Prosecco for New Year's Eve
4 months ago
The Queen has just launched her very own prosecco brand
1 year ago
Prosecco popsicle moulds exist, and cheers, we'll take 12
2 years ago
Prosecco popsicle molds exist and no, it doesn't matter that it's Monday
2 years ago
Say hello to Aldi's new low-calorie wine and low-alcohol prosecco
2 years ago
Say hello to Prosecco Christmas crackers... the only thing we want for the holidays
Next Page