Good news for all you bookclubbers (well, maybe for the ones who aren't just there for the wine), as it turns out being a bookworm makes you more attractive. 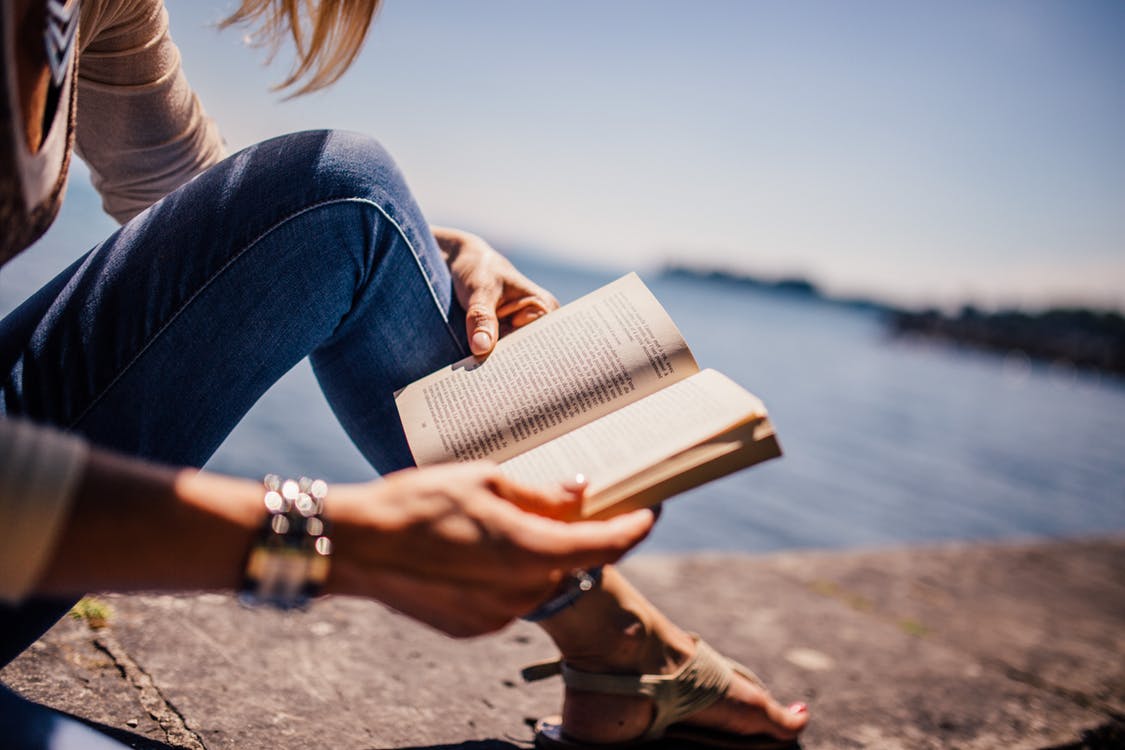 Research by the online matchmakers eHarmony has revealed that being an avid reader ups your appeal with the opposite sex. 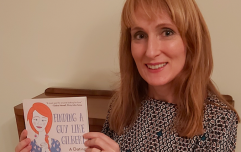 END_OF_DOCUMENT_TOKEN_TO_BE_REPLACED

However, it's better news for the men than for ladies. The dating site has revealed that fellas who list reading as a pastime on their profile receive a whopping 19 percent more messages, but bizarrely female readers only receive 3 percent more interest.

The types of books you read also appear to make a difference to your sex appeal, or lack thereof. Lads who admit to being fans of the Harry Potter books on their profile reduce their chances with the ladies by more than half - receiving 56 percent less  messages than those who don't list wizarding in their favourite reads.

If you're one of Christian Grey's many female fans, consider keeping it to yourself as women who fess up to being fans of the Fifty Shades books receive 16 percent less communication. Perhaps the guys are scared they'll end up handcuffed by the end of dinner? 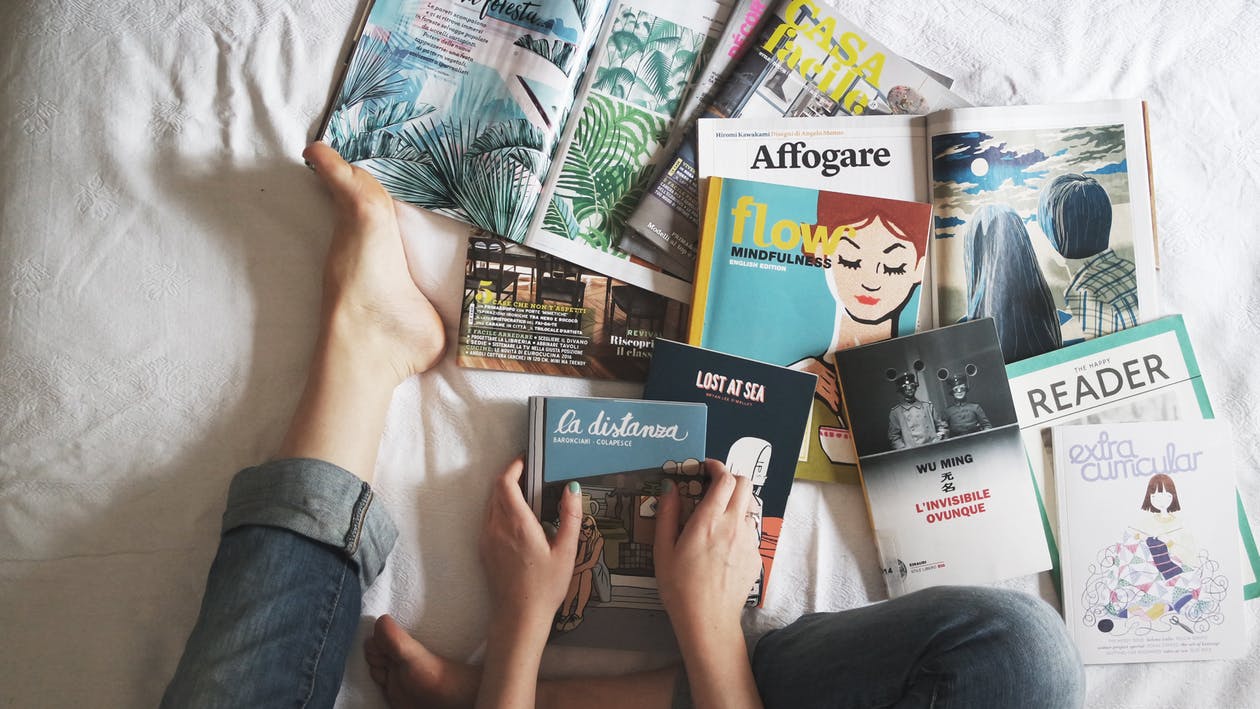 Both male and female fans of The Girl with the Dragon Tattoo fare better in the match stakes - men who list this book receive 36 percent more messages and women are 31 percent more popular. Likewise, volunteering as tribute isn't just working out for Katniss Everdeen; female fans of The Hunger Games get 44 percent more online contact and guys hit a 21 percent increase in their messages when they declare themselves fans of the series.

The book guaranteed to make you a big success in the world of online dating is a bit of a shocker. Apparently, men who mention Richard Branson's business manifestos Screw it, Let’s Do It and Like a Virgin: Secrets they don’t teach you at business school receive (a rather shocking) 74 percent more fan mail, with women seeing an increase of 19 percent. Say what?! We did not see that one coming. 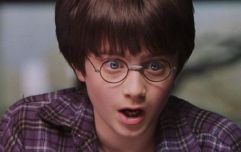 END_OF_DOCUMENT_TOKEN_TO_BE_REPLACED

Both genders admit to telling porky pies about what they have read; Harry Potter and Fifty Shades of Grey make an appearance again as the books most people lie about having read, followed by The Bible, War and Peace, and F. Scott Fitzgerald's The Great Gatsby.

Men: Books with the biggest impact on online dating messages

Women: Books with the biggest impact on online dating messages

Girls With Goals || Her · Ep.160: The Beauty Of Coaching - Hayley Harrison joins us from Sport Ireland
popular
28 amazing Irish glamping spots for your 2021 staycation
Doctors warning young people against 'sun cream contouring' TikTok trend
The countdown is on! 10 things we'll be racing to Penneys for when they open
Easy DIY: A super-chic pallet daybed for garden entertaining
Louise Redknapp just admitted a shocking truth about her ex husband, Jamie Redknapp
Someone has ranked the penis size of men from all over the world
More footage of Tristan Thompson cheating on Khloe has emerged
You may also like
1 month ago
5 new books released this April we're dying to tuck into
1 month ago
Stacey Solomon: How to make your own watering can garden light
1 month ago
Stacey Solomon: How to turn your old perfume bottle into a fragrance diffuser
1 month ago
Irish authors Naoise Dolan and Kathleen MacMahon longlisted for Women's Prize for Fiction
3 months ago
Books: 7 new releases to get stuck into this February 2021
4 months ago
85 brilliant books that we can't wait to curl up with in 2021
Next Page