If there is one thing I'm glad I've never had to do it's online dating.

While there was some online dating sites when I first started dating it was still fairly new and no one had smartphones (showing my age here) so dating apps definitely weren't a thing. 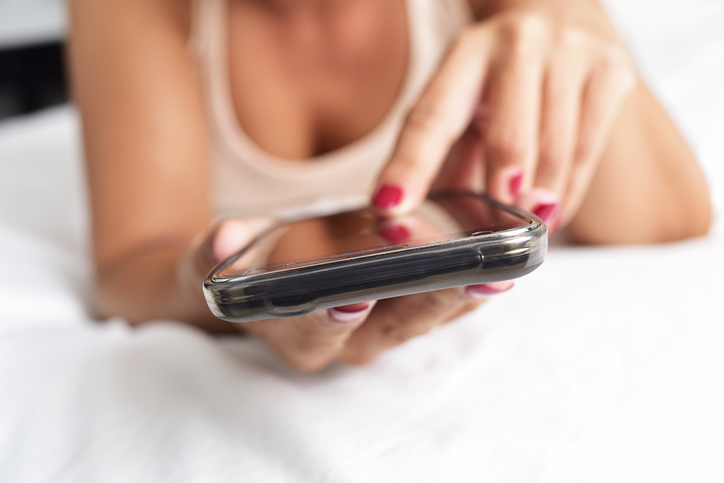 END_OF_DOCUMENT_TOKEN_TO_BE_REPLACED

Since the advent of the dating app there have been many studies looking into who uses them and what their online dating habits are like.

One study published in Science Advances found that among men who use dating apps, when deciding on what kind of woman they want to date many will choose a woman younger than them rather than a peer their own age. 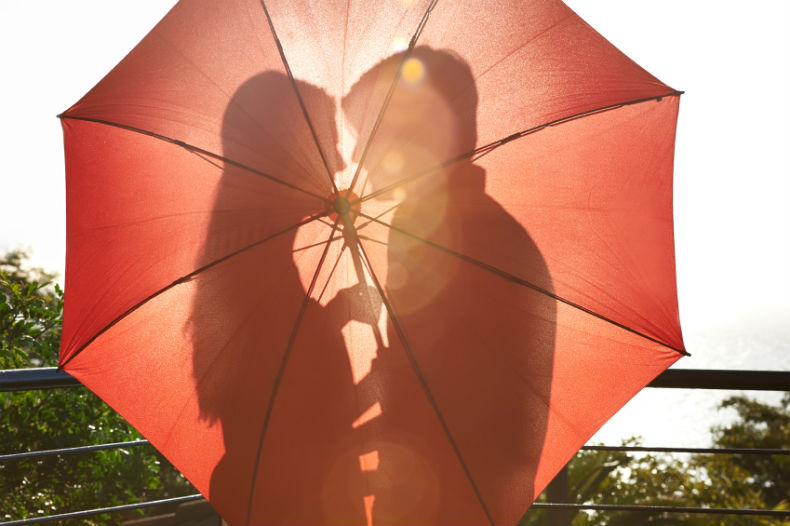 The study found that a when it came to age women typically found men up to the age of 50 very desirable.

On the other hand most men only found women desirable up to the age of, wait for it, 18.

Considering that women who are 18 are just one year up from being a teenager it's a little bit concerning and creepy.

Most people I knew were sitting their leaving cert when they were 18. 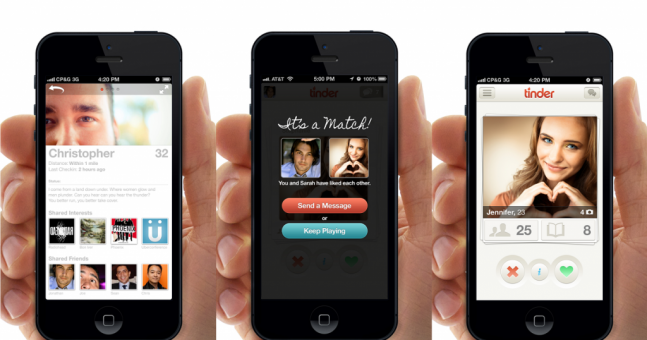 Other research conducted by OK Cupid a few year ago had very similar findings;

"The service found that men from the ages of 22 to 30 focus almost entirely on women who are younger than them.

The median 30-year-old man spends as much time messaging teenage girls as he does women his own age."

Not only are the findings of the research disheartening for women genuinely trying to date through these apps but it is also majorly concerning that so many men across different apps and sites are messaging teenagers.

END_OF_DOCUMENT_TOKEN_TO_BE_REPLACED

It's also less than thrilling that between the years that both studies took place that very little has changed.

With us all stuck indoors at the moment with no in person dating allowed, online dating is it at the moment but how useful it's going to be for most women I don't know.

popular
Worried about a loved one? Here are 5 signs of suicide to look out for
FBI reveal that Brian Laundrie is responsible for Gabby Petito's death as they discover notebook
Emmerdale actors Max Parker and Kris Mochrie announce engagement
And Just Like That... episode 8: Nobody saw this one coming
Woman hospitalised following stag attack in Co. Kerry
Seems sudden? This is why the restrictions have completely lifted this soon
A clip has resurfaced of Machine Gun Kelly discussing a teenage Kendall Jenner
You may also like
1 week ago
New study shows where exactly you're most likely going to catch Covid
2 weeks ago
Study shows women patients are more likely to die if surgeon is male
3 months ago
Vast majority of Irish people think there is a problem with understanding sexual consent
6 months ago
Weight loss device that clamps jaw shut criticised as "torture"
9 months ago
Study reveals women are more likely to suffer from chronic pain than men
10 months ago
According to a 75-year-long Harvard study, the key to happiness is rather simple
Next Page