As the weather cools, short-term relationships are expected to increase.

The great philosopher Ekin-Su once said that she's not interested in "seasonal girlfriends".

At the time, she was of course talking about her priorities on the reality dating competition Love Island, but if you take her words literally, perhaps Ekin-Su was onto something. Maybe she was subconsciously expressing her feelings about cuffing season, which is about to start, apparently.

So what exactly is cuffing season? Well, in simple terms, cuffing is a dating term which sees people seek out partners for a short-term relationship to last them through the winter.

According to Slingo, cuffing relationships are marked by certain characteristics. For instance, there may be a reluctance on partners to make plans beyond winter. There might be an overall lack of contact in a cuffing relationship. It might seem like your partner only contacts you when it suits their mood, or only last minute. Cuffing relationships may involve more of an emphasis on cosy nights in, rather than actual dates, and the focus might be more on physical intimacy rather than a deeper connection. 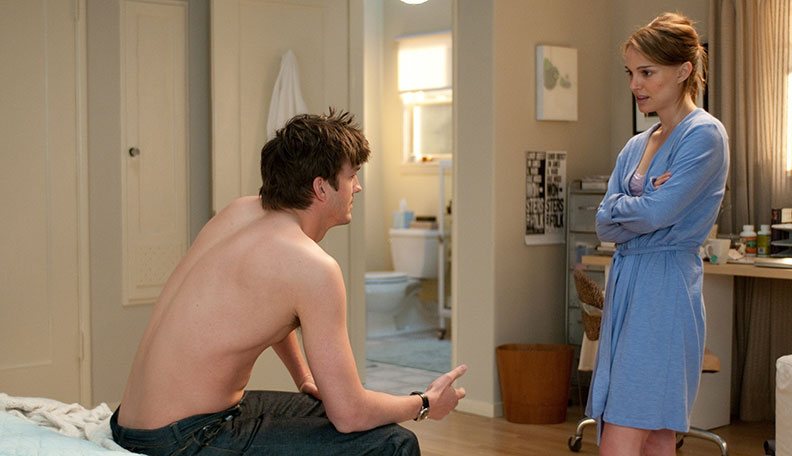 On paper, cuffing sounds selfish, but according to psychological Darren Stanton, it's likely to be a reaction to the changing seasons, and the low mood many associate with winter.

"As the weather gets colder and the days get longer, people look for lots of different ways to connect with others," he explains. "The phenomenon of ‘cuffing’ is based on the idea of handcuffing yourself to one partner during the colder months of the year to avoid the feelings of loneliness and isolation."

He continues: "In the winter months, longer periods of darkness can produce a more negative mindset or lower mood, with the brain producing more melatonin - the brain chemical that helps us sleep. Extra levels are secreted by the brain hence affecting our mood, which in turn could lead and motivate a person’s desire to seek companionship. Cuffing season satisfies that need to not feel alone." 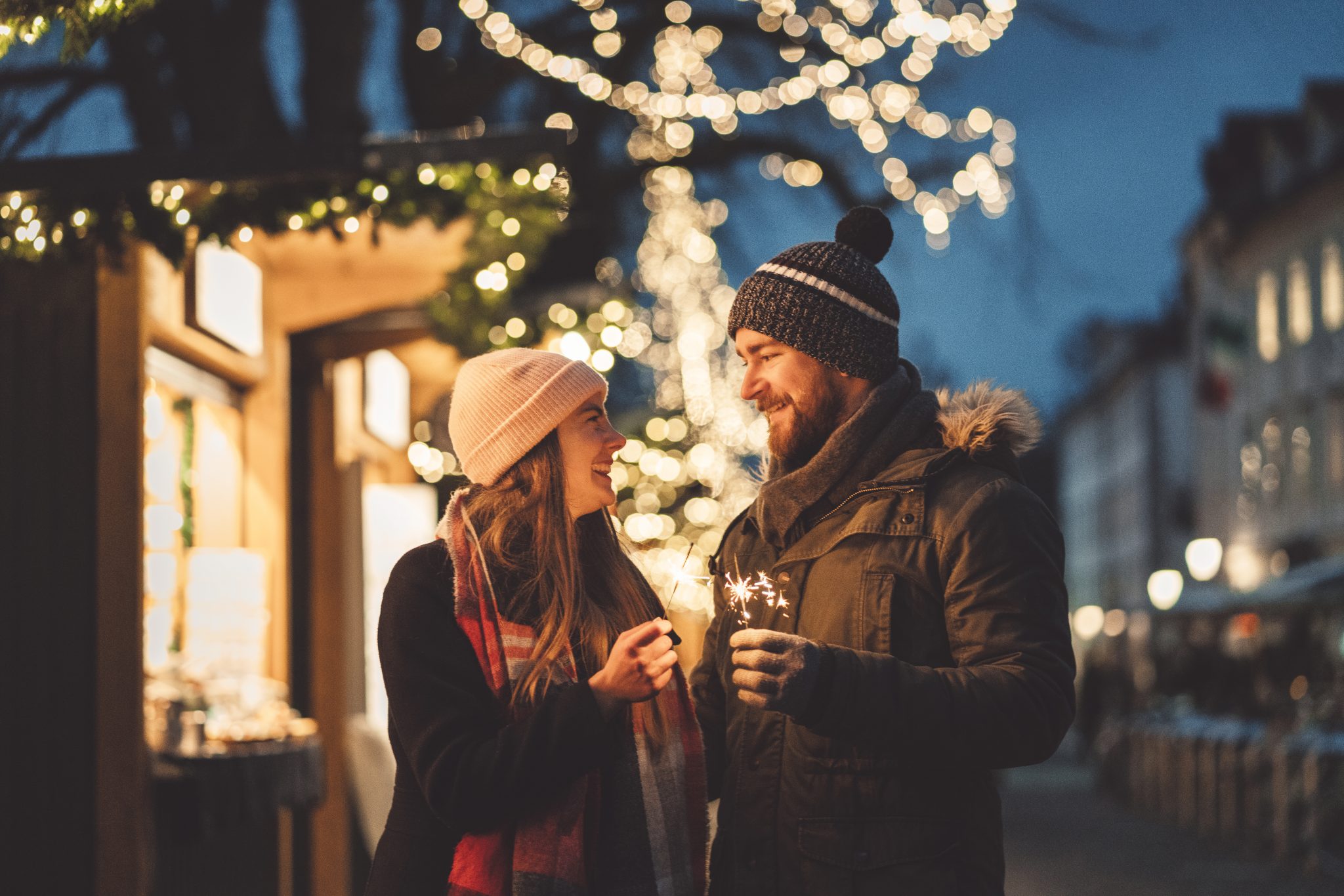 While it might be human to seek out a partner in the cold months, it certainly seems misleading if you're only dating them for affection and companionship rather than for who they are as a person. This rings especially true when you consider the fact that Slingo's research suggests that people who cuff tend to "go below their own usual standards of choosing a partner in respect of personality and attractiveness". Their need to "satisfy their own physical and emotional needs" outweighs any desire they may have to form a genuine connection with their partner.

Naturally, this attitude is likely to lead to the partner feeling hurt and used if the true intentions of the cuffing partner are revealed to them. Having said that, Stanton notes that these relationships can be "mutually beneficial", but only if both partners are on the same terms. As in any relationship, communication will be key, but if both partners are in agreement and understand each other's wishes, then it's possible that cuffing may suit them fine.

More importantly, it might also be helpful to explore why your emotional needs may change seasonally, rather than expecting them to be resolved in a short-term relationship. According to the HSE, seasonal affective disorder (SAD) impacts many people in different ways, but help and support is always available. The Samaritans can be reached 24 hours a day on 116 123. Other resources and helplines can be accessed through Mental Health Ireland, and you can also make an appointment with your GP if you are concerned.