Remember Freddy from School of Rock? Here's what he looks like now

It’s been 15 years since the release of the groundbreaking hit, School of Rock. Yes, the movie told the age-old story of Dewey Finn (or Ned Schneebly) as he turned one school class into one of the deadliest bands of all time.

Fifteen years on, and we still laugh, cry and sing-along to the film, however, we can’t help but wonder where some of the cast are now.

There was one character in particular that captured our hearts early on and was many a young girl’s first crush – Freddy Jones. 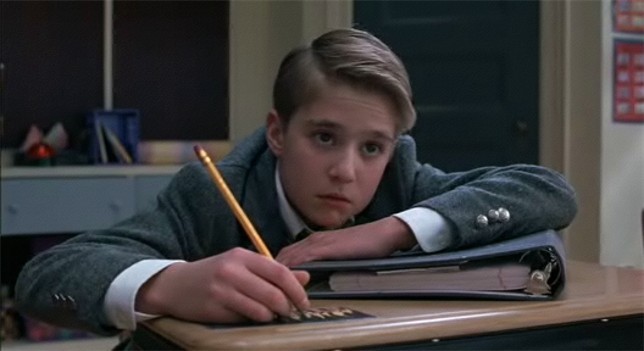 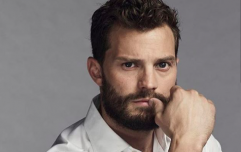 Casting call: Jamie Dornan is looking for you to star alongside him in new movie

END_OF_DOCUMENT_TOKEN_TO_BE_REPLACED

Freddy was the rebellious drummer who just couldn’t keep quiet and we loved him for it.

The actor who played Freddy was Kevin Alexander Clark and since the shooting the film, Clark has left his career in front of the camera behind and gone on to become a professional drummer.

Yes, Kevin now lives in Chicago and has kept in touch with many of his former castmates, especially Rebecca Brown, who played bass guitarist Katie. 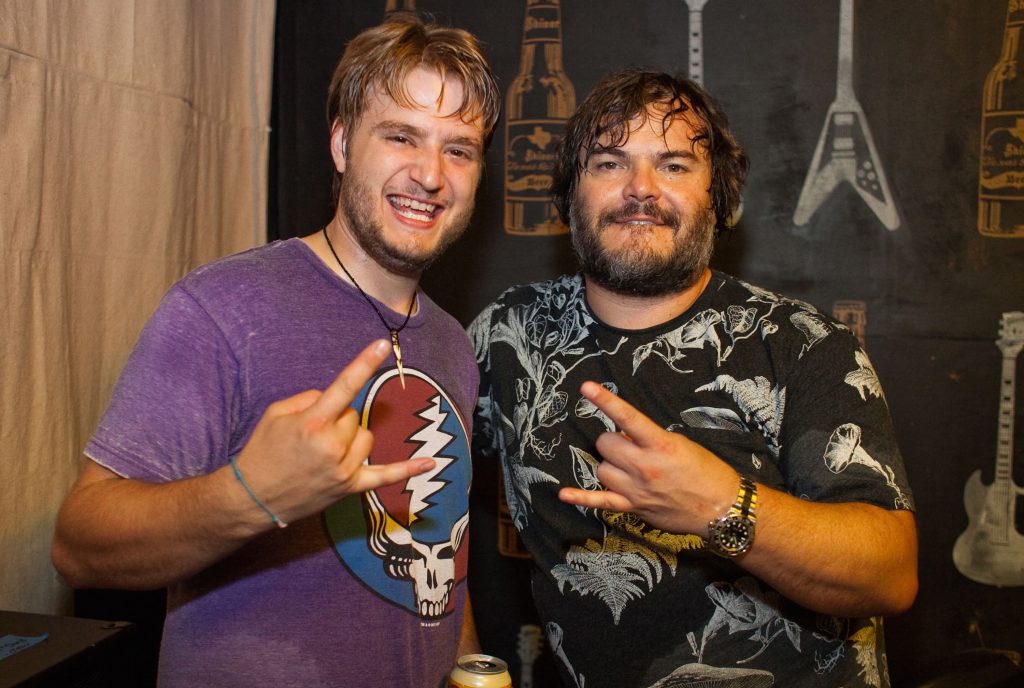 Kevin hasn’t acted since the movie was made back in 2003 and says he’s now a “striving rock star”.

The musician, however, did take the time to attend the opening night party of the Broadway production of School of Rock - The Musical and posed alongside his on-stage counterpart. 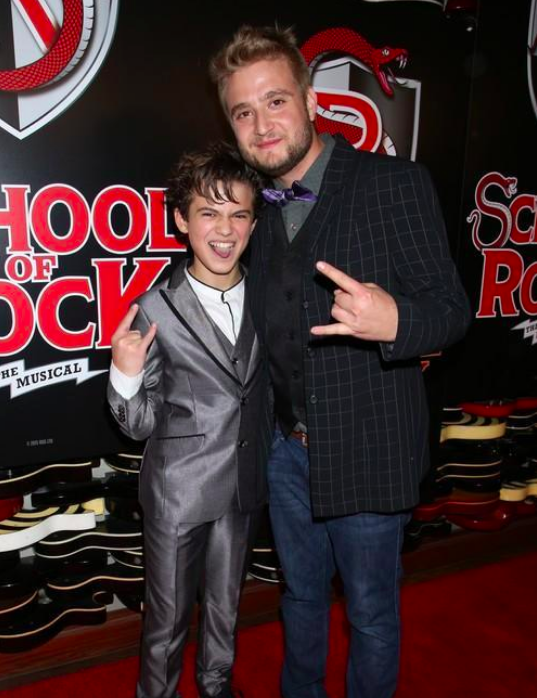 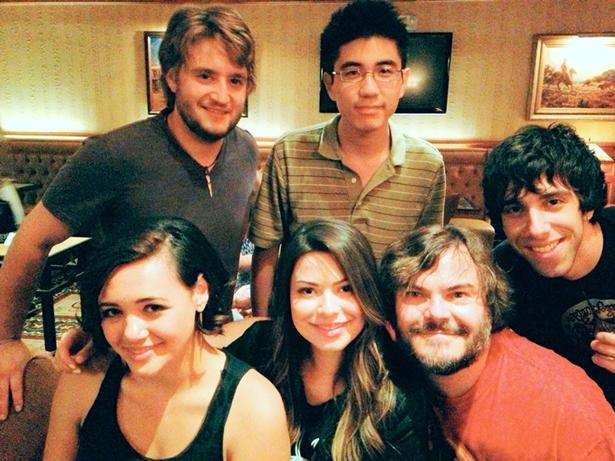 popular
Claire Byrne Live viewers in shock as woman shares family DNA secret
Irishwoman killed in Texas after horror car chase crash
Man behind Marilyn Monroe dress says letting Kim Kardashian wear it was a "big mistake"
Gogglebox fans show an outpour of support for star after hospital picture
Sex educator Jenny Keane is back to answer more of your sex and pleasure questions
Christine Quinn confirms if she'll be on the next season of Selling Sunset
Dublin Airport in "shambles" after weekend of chaos
You may also like
3 months ago
Joseph Gordon-Levitt set to star as Jim Jones in new Jonestown movie
7 months ago
Derry Girls creator hints the gang could return for a movie
7 months ago
Patrick Dempsey says he "fell in love" with Ireland while filming Disenchanted
8 months ago
Coco is officially the Ireland's favourite Pixar film, according to science
9 months ago
Nicolas Hoult cast in lead role of Dracula spinoff movie Renfield
10 months ago
QUIZ: How well do you remember Uptown Girls?
Next Page