Research Says A Banana Is The Perfect Pre-Workout Snack

Getting to the gym can be a tough task in itself and we often forget that fuelling up with food is important before a workout.

What you choose to eat is important and Shape says you can do a lot worse than grabbing a banana on the go.

A study published in the Journal of Proteome Research tested 20 male cyclists on their performance.

END_OF_DOCUMENT_TOKEN_TO_BE_REPLACED

Half of them drank water before cycling 75 meters at high intensity while others had water and pears or bananas.

After the cycle, it was found that the cyclists who had a banana/pear and water had a 50 percent faster recovery time than those who just had water.

Those who had fruit and water also had more energy and were more focused than those who simply drank water. 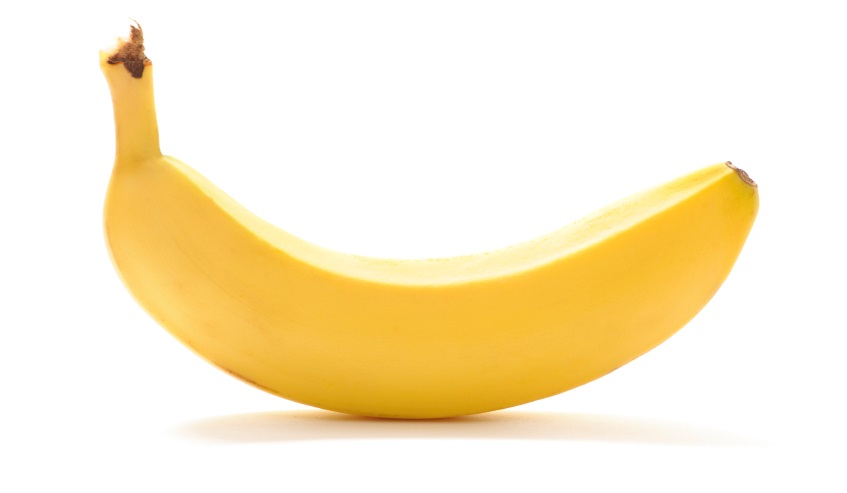 Grab a banana on the way to the gym...

END_OF_DOCUMENT_TOKEN_TO_BE_REPLACED

Speaking about the results, co-author of the study, David Nieman, DrPH, Director of the Appalachian State University Human Performance Laboratory, said: "Many athletes train and race without eating or drinking anything other than water or sports drinks".

According to Nieman, a banana is the best way to go because it's the perfect type of sugars that athletes need, including glucose, fructose, and sucrose.

Many sports performance drinks contain this mix of sugars and Nieman says "it's as if the big companies adopted the banana sugar profile for their products".

popular
Here are the baby name trends set to dominate 2023
Love Island's Faye Winter says she feels like she's "failing" as an influencer
Selena Gomez calls out "vile and disgusting comments" following Hailey Bieber interview
5 delicious brunch spots around Ireland to try out on your next trip with the girls
Stacey Solomon addresses previous comments about the monarchy
Royal Family ban TV channels from using funeral footage
Vicky Phelan's image projected onto GPO
You may also like
2 months ago
McDonald's increases menu prices due to rising inflation
2 years ago
Drinking coffee can help ease pain in some cases, according to research
2 years ago
Nutritionist says eggs are an essential breakfast food and we're okay with that
2 years ago
Eating a banana for breakfast is actually a pretty bad idea
3 years ago
Got your period? Try to avoid these foods as much as possible
3 years ago
This is why you should avoid ordering soup when out for a meal
Next Page