Are you a January baby?

If so you could be the next Katie Taylor or Saoirse Ronan.

Research has found that January babies have some unique and lucky qualities that mean they may be in for a very prosperous life! 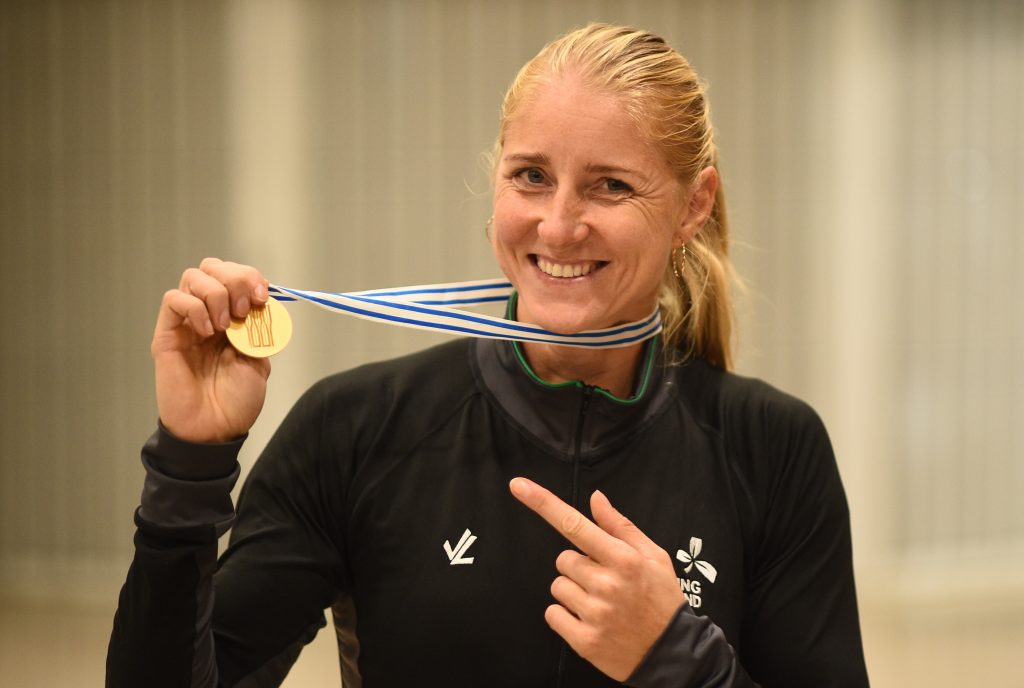 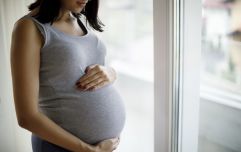 Woman gives birth to baby daughter despite never having sex before

END_OF_DOCUMENT_TOKEN_TO_BE_REPLACED

According to a study from Australia, there were 33 per cent more January babies than in the Australian Football League than athletes born in other months. Published in Science Daily co-author Adrian Barnett from Queensland University explained his theory on why this is the case;

"If you were born in January, you have almost 12 months' growth ahead of your classmates born late in the year."

But becoming a sports star isn't the only way January babies attract fame. Another study published in the Journal of Social Sciences found a disproportionate number of celebrities claim the Aquarius astrological sign—meaning they were born between January 20 and February 18. This includes Oprah one of the richest women in the world! 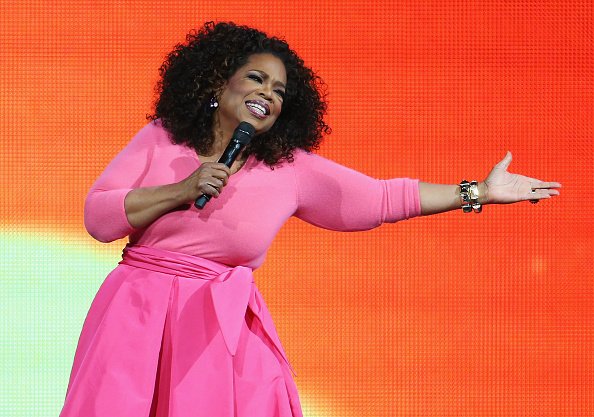 END_OF_DOCUMENT_TOKEN_TO_BE_REPLACED

Not only that but babies born in January, have one of the luckiest birthstones.

Garnet gemstones are associated with peace, prosperity and good health. Some say it even has the power to give the wearer eternal happiness, health and wealth!

It seems that January babies are well and truly born under a lucky star.

popular
Bride asks for divorce day after wedding following groom's disrespectful cake stunt
Molly Mae shuts down backlash over her baby girl's name
Little girl spends 17 hours protecting her baby brother's head under earthquake rubble
Expert team end search for Nicola Bulley declaring she’s not in the water
Emma Pattison made distressed call to her sister before murder-suicide
Brother and sister abducted in March 2022 have been found alive
Natalie Imbruglia's Torn is actually a cover and the original just isn't the same
You may also like
1 month ago
Babies born in January are more likely to become rich and famous, apparently
2 months ago
Hollyoaks star Jorgie Porter has welcomed a baby boy
3 months ago
Khloe Kardashian says she is officially "done" with having kids
4 months ago
Irish model Kelly Horrigan announces she has had her first baby
5 months ago
Emergency services rush to Notting Hill Carnival as woman gives birth
5 months ago
YouTuber Keelin Moncrieff has welcomed her first child
Next Page