Rosé fans rejoice! Whispering Angel has a posh big sister and she's only €40

How did we not know about this before?

In 2018, 'pink wine' became the biggest drinks trend in the world thanks in no small part to the phenomenon that is Whispering Angel. Made in France, the delicately-hued rosé was a smash success that was adored by both critics and consumers alike.

The in-demand wine reached our shores later that same year and was a sell-out sensation until more regular supply lines were thankfully established. That led to 2019 being pretty much a summer of rosé. It's pretty much the perfect drink for when the sun is shining.

But did you know that Whispering Angel has a sister? 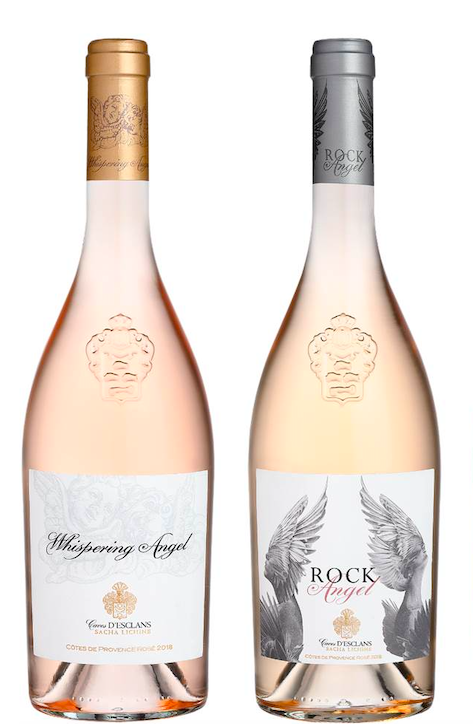 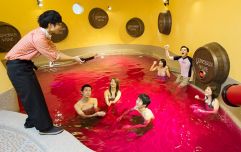 You can now swim in a pool full of red wine

END_OF_DOCUMENT_TOKEN_TO_BE_REPLACED

Rock Angel is also produced by the Château d’Esclans’ estate in Provence. This sister wine to Whispering Angel is packaged in a similarly elegant way, with a silver seal on the bottle and beautifully rendered wing on the label.

Though both rosé's look similar in colour, the tasting notes describe Rock Angel as having a "more complex and structured taste profile" than Whispering Angel. The makers say that this places Rock Angel in "a more premium realm" with a recommended selling price or €40, compared to €25 for Whispering Angel. 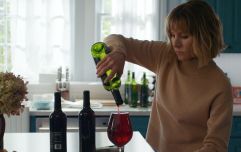 END_OF_DOCUMENT_TOKEN_TO_BE_REPLACED

Rock Angel is described as being "food driven", and experts say that it can be successfully paired with everything from pasta dishes to sushi.

She sounds perfect for giving as a gift – or for making Saturday nights in lockdown feel a little bit more special.

Located in the Esclans Valley in Provence, the Château d’Esclans’ estate spans 267 hectares. It primarily grows Grenache and Vermentino grapes across several different soil types, which the wine makers credit for their wines' complexity. 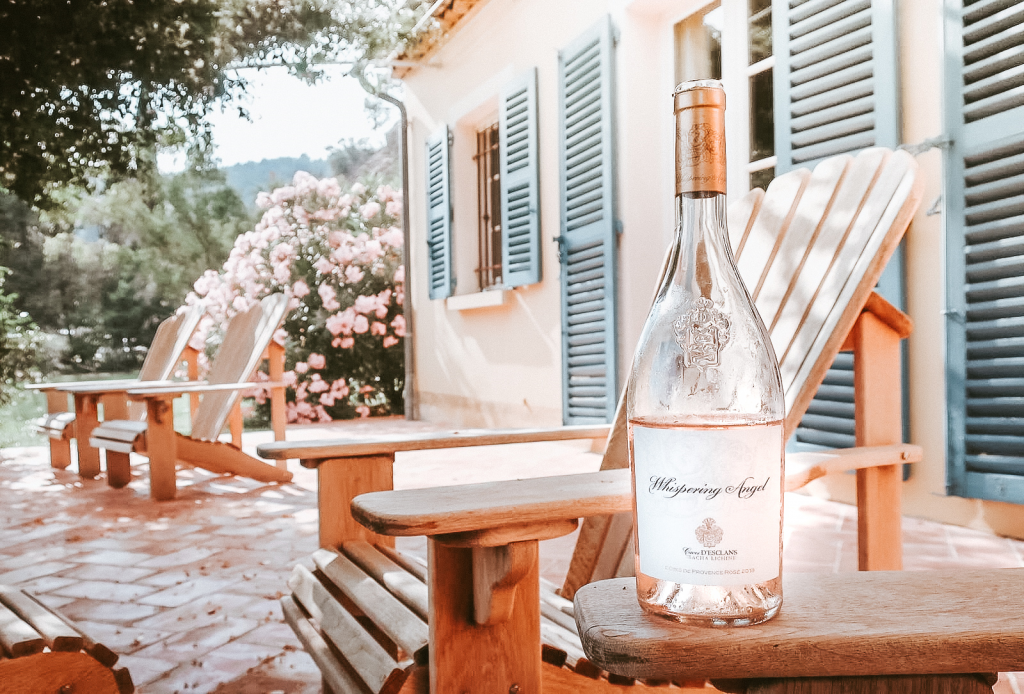 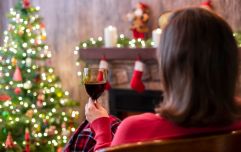 You can get now paid to taste test Christmas wine - sign us up, please

END_OF_DOCUMENT_TOKEN_TO_BE_REPLACED

popular
Bride asks for divorce day after wedding following groom's disrespectful cake stunt
Natalie Imbruglia's Torn is actually a cover and the original just isn't the same
Gwen Stefani reportedly pregnant with baby number four
Molly Mae fans are shocked after finding out how much Bambi's crib cost
Why Are Men so Obsessed With Boobs? The Answer is Pretty Surprising...
Paige Thorne plans to have her implants removed as she opens up on her struggle with body image
VIDEO: Just 18-Year-Old Channing Tatum Stripping at a Florida Club
You may also like
1 week ago
Baby dies next to mother who drank 'two or three' bottles of wine then fell asleep
5 months ago
Government might scrap wine and beer duty to ease cost of living
10 months ago
You can buy an electric wine opener from an Irish brand now
1 year ago
Minimum alcohol pricing comes into effect from today - here's what to expect
1 year ago
You can now get paid to eat wine and cheese for Christmas
1 year ago
Want to bring a taste of France to your next night in? Lidl are running some incredible offers on their French range this week
Next Page