Sarah Jessica Parker is lined up to star in a new comedy series on HBO, written by Irish writer Sharon Horgan.

Sarah Jessica Parker, who is best known for her role as Carrie Bradshaw in Sex and the City, will reportedly star in a new half-hour comedy show called Divorce. 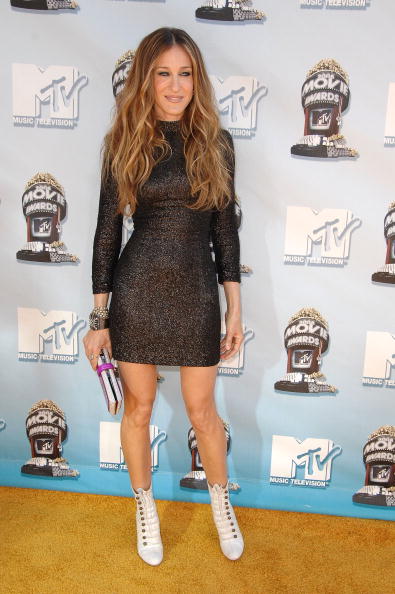 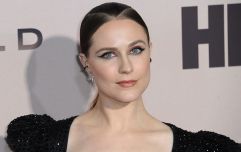 END_OF_DOCUMENT_TOKEN_TO_BE_REPLACED

According to TVLine, Parker would play one half of a troubled couple battling through a very long, drawn out divorce.

The actress is also expected to serve as an executive producer on the project, alongside Irish actress-writer Sharon Horgan, Paul Simms, Alison Benson and Aaron Kaplan.

Sharon Horgan is rumoured to be taking part in the project 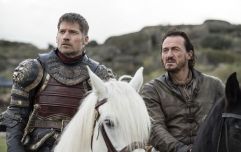 END_OF_DOCUMENT_TOKEN_TO_BE_REPLACED

Horgan, who was born in England, but grew up in Dublin and Meath from the age of seven, has won a BAFTA for her comedy writing skills, and has appeared in a number of comedic roles including The Friday Night Project, Free Agents and Have I Got News For You.

Horgan, the sister of Irish rugby international star Shane Horgan, penned the pilot script for HBO but no release date has been confirmed.

With talks of a third Sex and the City film, we’re hoping to see a lot more of SJP in 2015.

popular
Irish girls name was the most used Irish name in the United States last year
Love Island: Danica sets her sights on Andrew as Luca asks Jacques about his relationship with Gemma
ER and Ray Donovan actress Mary Mara dies after drowning incident
Dublin Airport not ruling out a "flight cap" amid chaos
"It is no small thing:" Sharon Stone shares she experienced pregnancy loss nine times
Cancer campaigner Deborah James passes away aged 40
Vicky Phelan "holding her own" as she shares health update
You may also like
1 month ago
A documentary all about Lizzo's rise to fame is coming
3 months ago
WATCH: The Time Traveler's Wife is getting a new TV series
4 months ago
WATCH: Evan Rachel Wood details Marilyn Manson abuse allegations in documentary trailer
6 months ago
WATCH: Euphoria season 2 trailer has dropped along with the release date
6 months ago
You need to watch Landscapers right this second
7 months ago
It's official, a Harry Potter cast reunion is taking place
Next Page