The scary reason why you should avoid complimentary hotel Wi-Fi

No matter where you are in the world complimentary hotel Wi-Fi comes in very handy when travelling.

However, according to a number of sources, hackers are now targeting wifi networks hotels worldwide with a new malware threat.

According to ZDNet.com, the 'Dark Hotel' hacking group specifically targets business travellers so if you're always on the move for work, it's wise to have this warning on your radar. 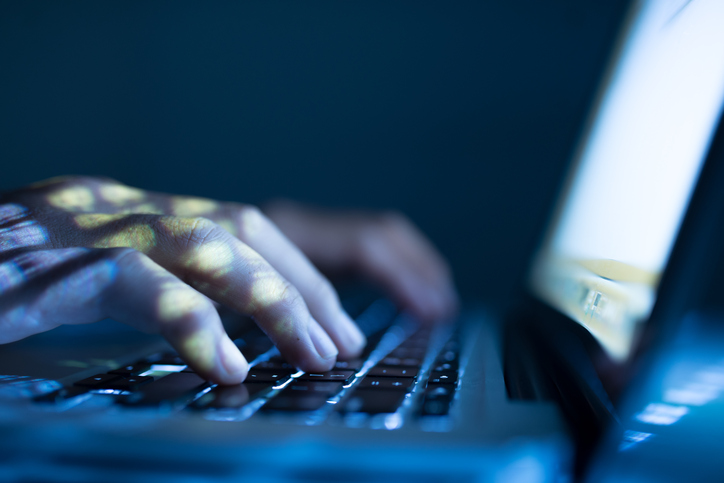 The attack happens in stages:

Just be careful next time you're travelling. You never know who might be able to access your information.

popular
Women and girls struggling with access to period products during #Covid-19, research shows
Paul Mescal wore O'Neill's shorts while carrying cans of pink gin so I bought O'Neill's shorts and cans of pink gin
This amazing hanging egg chair is coming into Aldi next week and go, go go (but safely)!
"What a gent": Matt Damon signs Irish artist's drawing in aid of Pieta House
Her Quarantine Quiz Week 9: Iconic Irish music videos
5 reasons why we need more videos of Doireann Garrihy's new puppy immediately
After days of silence, Scott and Sofia finally comment on the break up rumours
You may also like
9 months ago
Dream job alert: You and your dog can team up to review hotels together
1 year ago
Kerry hotel added to one of the most prestigious list of resorts in the world
1 year ago
Tell us what makes the perfect holiday and WIN a 2-night stay at the CityNorth Hotel, Meath
1 year ago
The number one hotel in Ireland on TripAdvisor for six of the last seven years has been sold
1 year ago
An Irish hotel has won Hotel Spa of the Year at the European Hotel Awards
2 years ago
TripAdvisor has totted up the top 25 hotels in Ireland, but which made No.1?
Next Page