Look, breakups are the worst.

We're all well aware of that fact - it doesn't need to be explained.

END_OF_DOCUMENT_TOKEN_TO_BE_REPLACED

And as anybody who has ever gone through a particularly nasty breakup knows, distracting yourself with just about anything to forget about the fact that you're oh so very alone is generally a decent thing to do.

Except, as it turns out, it might not actually be the best way to get over it - rather, the opposite is. 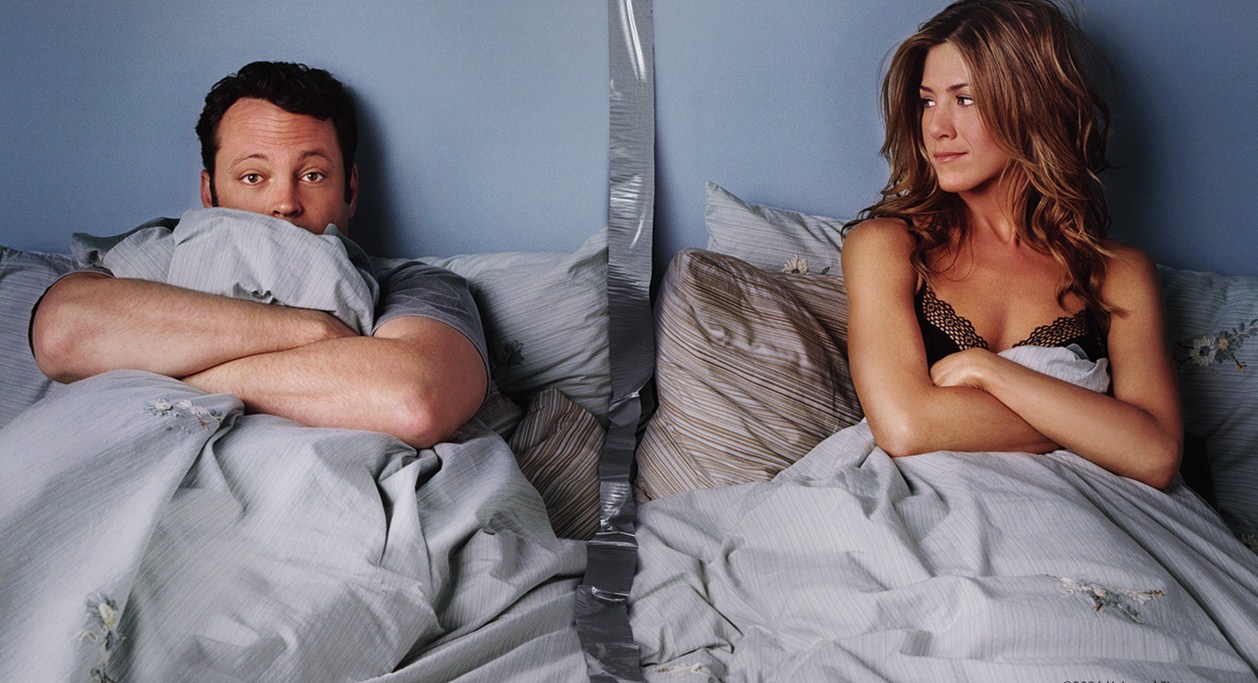 According to a recent study published in the Social Psychological and Personality Science journal, thinking about your relationship and working through the feelings associated with it after it's ended is the best way to move on.

The research examined a lot of the painful aspects of breakups using various subjects and found that those who dealt with their feelings head-on were able to "psychologically untangle" themselves from their ex a lot faster than those who distracted themselves with other things.

The study also recommended keeping a diary in the immediate aftermath of such an emotionally distressing situation. Apparently, it's a good idea so you can "check in" on yourself on the regular. 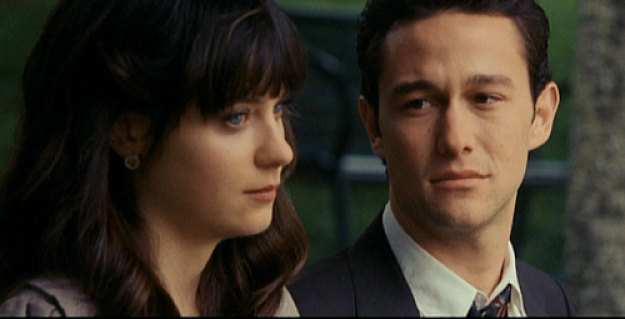 So, rather than pretending like everything is all fine, allow yourself to wallow in self-pity, loathing, and absolute misery for a bit.

That way, the feelings will be felt, you'll work through them quicker, and you'll be able to move on and be happy with yourself a lot sooner.

At least that's the theory anyway.

Not exactly dying to test it out, tbh.

popular
Emmerdale actors Max Parker and Kris Mochrie announce engagement
"Hair contouring" is about to be huge, here's everything you need to know
Woman hospitalised following stag attack in Co. Kerry
FBI reveal that Brian Laundrie is responsible for Gabby Petito's death as they discover notebook
A clip has resurfaced of Machine Gun Kelly discussing a teenage Kendall Jenner
Seems sudden? This is why the restrictions have completely lifted this soon
People are only realising Kendall Jenner and Gigi Hadid are related and the reactions are gas
You may also like
1 week ago
New study shows where exactly you're most likely going to catch Covid
2 weeks ago
Study shows women patients are more likely to die if surgeon is male
3 months ago
Vast majority of Irish people think there is a problem with understanding sexual consent
6 months ago
Weight loss device that clamps jaw shut criticised as "torture"
9 months ago
Study reveals women are more likely to suffer from chronic pain than men
10 months ago
According to a 75-year-long Harvard study, the key to happiness is rather simple
Next Page