“Stress and anxiety are the number one libido reducer and killer."

And what better time to be stressed than in the middle of a global pandemic? Lockdowns may have lifted, the boosters are out, and coronavirus cases are dropping. Somewhat of a 'normality' is returning to Irish shores as the worst of the pandemic does indeed appear to have passed.

But just because it might be over, doesn't mean that its lasting effects aren't here to say.

END_OF_DOCUMENT_TOKEN_TO_BE_REPLACED

In 2021, the UK's annual National Survey of Sexual Attitudes and Lifestyles (Natsal) found that the majority of couples were experiencing changes in their sex lives. 78% of couples said that the pandemic had altered how they had sex, with one in 10 stating that sexual issues had began - or at least gotten worse - in lockdown.

Unsurprisingly, most single people also experienced changes in their own sex lives during strict lockdowns... in that they weren't really having any. The Natsal study found that just one in 30 women and one in 10 men had a new sexual partner during the height of the pandemic, while many "virgin" students (as The Times put it in 2021) felt that the pandemic had "robbed" them of potential sexual experiences. 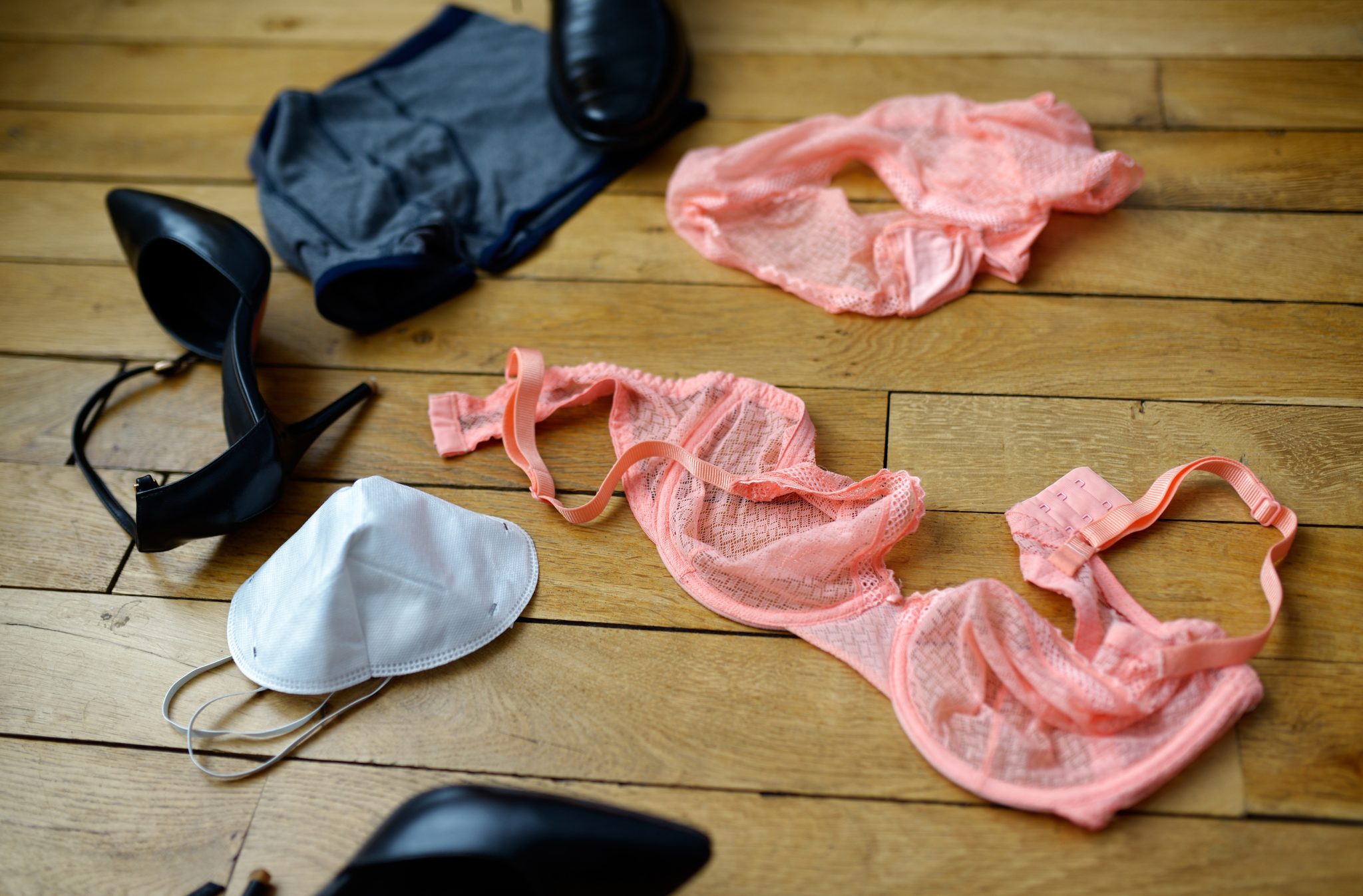 How has the pandemic affected libidos?

END_OF_DOCUMENT_TOKEN_TO_BE_REPLACED

Sex and intimacy educator Grace Alice O'Shea says that while many single people suffered loneliness and isolation during strict lockdowns, many couples also experienced their own issues around intimacy and loss of libido - some of which have stayed with them long past the early days of the pandemic.

“Stress and anxiety are the number one libido reducer and killer," she tells Her. "A lot of people experience reduced libido in general. There’s a difference between them and their partner and they assume there’s something wrong with them or that they’re doomed, but the pandemic has forced us to look at everything else that’s going on.

“If you were living with a partner during lockdown, you were with that person 24/7. They’re not just a sex partner, they’re your housemate, they’re your colleague if you’re working from home. You have to fulfil all of these different roles and it’s really hard to expect anyone to do all of that when you don’t have the space."

But it wasn't just the pandemic that was causing issues for many couples and singles alike - it also emphasised problems that were already there.

END_OF_DOCUMENT_TOKEN_TO_BE_REPLACED

28-year-old Katie*, who has had vaginismus for her whole life, says that once the second lockdown hit, she found herself considering potential treatments she could seek. Previously uncomfortable with tackling the issue, suddenly she couldn't stop thinking about it.

"[The pandemic] could've made it worse - and it did for a while - but it also forced me to look at it and go 'right, what can I do to help myself?' I was avoiding a lot of my issues and suddenly when I was in lockdown it's like my anxiety brain went into overdrive and I was like 'okay, maybe it's time to sort this out.'"

A psychosexual condition which causes the muscles of the vagina to tighten involuntarily, vaginismus is vastly different to a loss of libido. But this sort of forced reflection wasn't just for the small few - or for those with experiences like Katie.

There's a great demand for sex therapists and educators now, Grace says, and Katie agrees (she spent days researching potential professionals only to discover that most of them were booked up until summer). The demand may be increasing, but so is accessibility as many sessions can now take place over Zoom, allowing professionals based in other countries to take on more Irish patients.

"Covid has been very isolating for single people and for couples," says Grace. "I think the demand is a mix of people experiencing new issues and also facing up to the problems that were there pre-lockdown.

"You couldn't compartmentalise in lockdown, you couldn't brush things under the rug. People had time to reflect, and even to break up. I know that might be a sad ending for a lot of people, but for others, it’s the right choice. Without being forced to confront our issues, those things might not have happened." 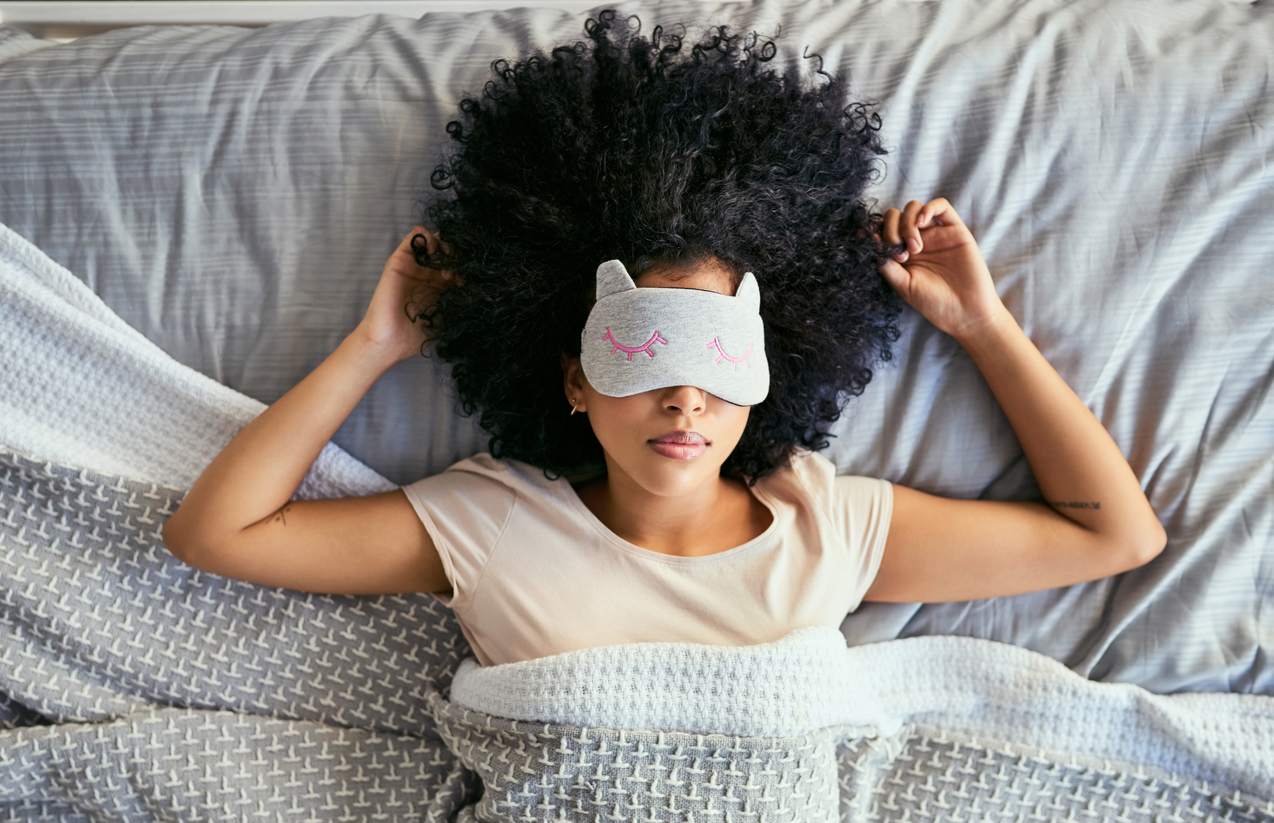 At the beginning of Ireland's first lockdown, we were told to treat other people "like pariahs." We were told not to stop and chat to friends in the street. We were told to stay home - and if you were single, that often meant staying home alone.

This hyper focus on distance and cleanliness may have protected us from the virus, but its lasting effects still echo for some. Just as anxiety generally doesn't encourage a person to want to have sex, pandemic anxiety too affected (and is still affecting) the libidos of many.

Clinical sexologist Sarah Melancon told Healthline back in 2020: “Survival stress sends the body into a state of fight or flight, so the only thing that matters is survival, not procreating. We become hormonally less interested in [having] a baby or giving birth, and that means a lower libido."

What's more is that consistent lockdowns didn't just change how we had sex. They also had the potential to change how we ate, how we drank, and for some, how much we drank.

While increased alcohol consumption, as noted by Drinkaware, boasts a myriad of potential health issues, it can also wreak havoc on our libidos, particularly for men. Couple that with feelings of uncertainty about the future, financial concerns, and the fact that you might have been stuck with your partner (and only your partner) for months at a time, it's no surprise that sex wasn't the first thing on people's minds.

So, what's the solution, and does there need to be one?

For some, a natural decrease in sexual activity may suit them just fine. For others, there may not have been a change at all. But for those who have noticed a shift, and are concerned about their libido, Grace says that the first port of call is to go easy on yourself.

“If this is something you’re dealing with for the first time, be gentle. Be kind to yourself," she says. "This is common, and this is the most common issue people go to sex professionals for."

Reaching out to a psychosexual professional, if you have the means, can help. As can reading books like Emily Nagoski's Come As You Are, or using audio guide apps like Ferly. Whatever way you approach it, says Grace, it's important to talk.

"Getting it out there is super important," she says. "If you keep it to yourself it’s only going to get bigger and bigger, and it’ll compound the problem. If you’re worrying about your libido, that’s not going to turn you on."

popular
Love Island fans have some things to say about Shaq and Tanya's confession
Natalie Imbruglia's Torn is actually a cover and the original just isn't the same
Wayne Lineker called out for comment on Tommy and Molly-Mae's baby news
Man charged with the murder of pregnant Natalie McNally
Priscilla Presley pays tribute to daughter Lisa Marie on her 55th birthday
Chris Hughes reveals he has been rushed to hospital in "worst" night of his life
Dani Dyer reveals the gender of her twin babies
You may also like
1 month ago
Straight woman and gay man 'make marriage work' with weekly feedback
8 months ago
People with many sexual partners need to watch out for monkeypox, says chief doctor
8 months ago
Sex educator Jenny Keane is back to answer more of your sex and pleasure questions
8 months ago
Sex educator Jenny Keane answers all of your sex and contraception questions
8 months ago
Gogglebox sparks Ofcom complaints over X-rated scene between woman and a duck
1 year ago
Jenny Keane: "There is a huge vulnerability when it comes to exploring your sexuality"
Next Page