A single dad has turned to the internet for advice about whether he should give his toddler son up for adoption so he stops feeling resentful towards him.

The 23-year-old explained on Reddit that he was feeling "unfulfilled, alone" and "secluded from the world" due to his lack of social life and his responsibilities as a parent.

"So, in the spring of 2016 I found out that my college girlfriend got pregnant.

"She wanted to have an abortion but as a christian I felt that this was against my beliefs (btw I’m not pro-life, I feel like the option to abort should be there for people that don’t believe what I do but this is what I thought was right for my child).

"I was graduating that year and already had a pretty well-paying job lined up so I felt that I could provide for my kid.

"In the end me and my girlfriend came to the agreement that the baby be born but that I would be a single parent since she did not want to have a baby this young.

"That fall the baby was born and after that she moved back to her home state (she went out of state for college) and I got my son. At the time me and my girlfriend were 21."

Two years on, the dad said that he feels "so tired and secluded from the world." 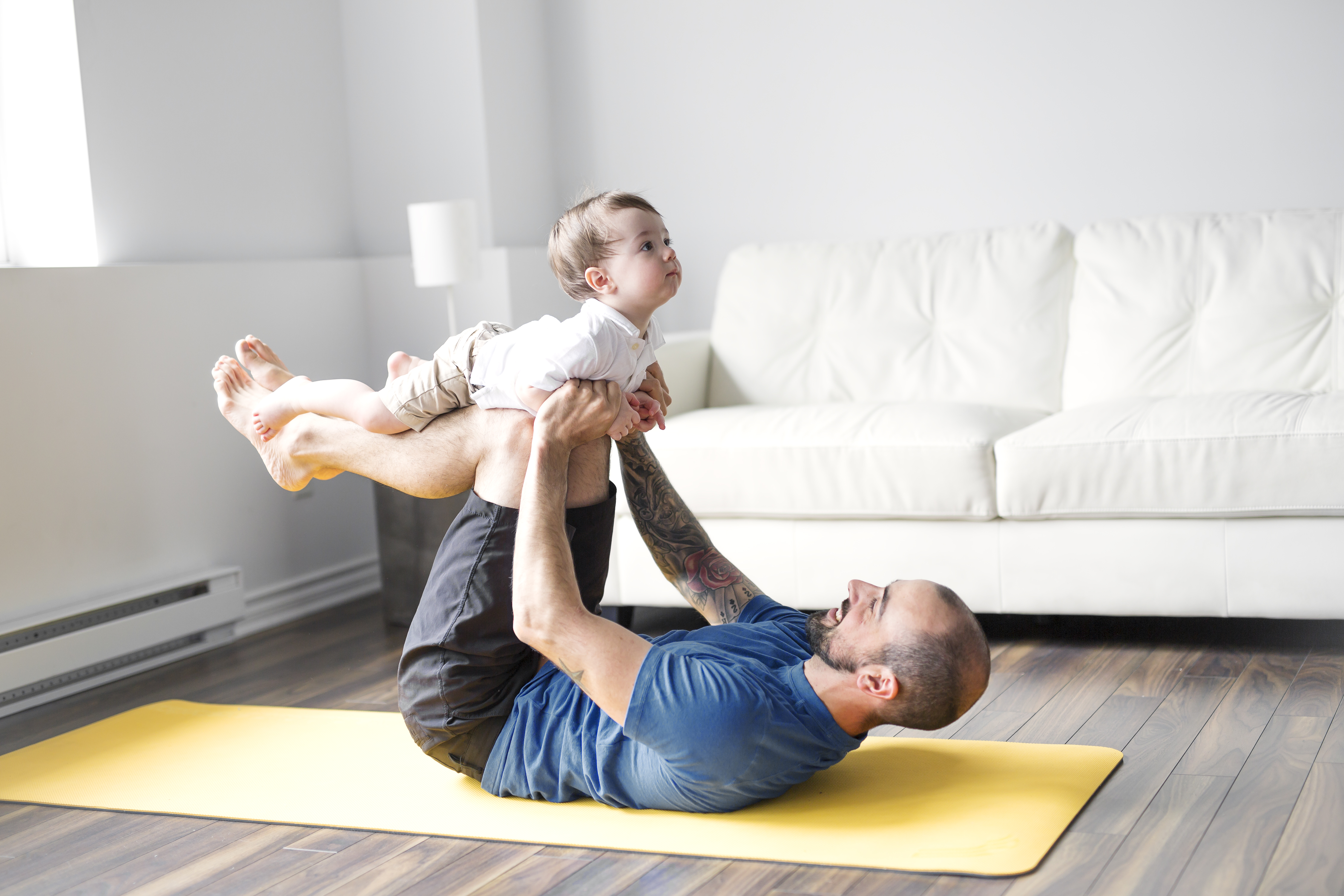 "My only friend is my son, between work and him I have no free time. All I do on my free time is go to the park with him, watch kids shows etc.

"My mom lives kinda far away but she visits every few months and lets me have some alone time but it’s not enough.

"Also I basically have the same job I had when I graduated college with a slight salary increase, I have not been able to take any initiatives at work to qualify me for a promotion due to my parent responsibilities and a lot of people that started after me outrank me now.

The original poster said that his feeling "unfulfilled and alone" had started to take form in "a little bit of animosity against my son."

"I never want that to happen. I want to be a great dad that loves his kid but I don’t think I can be that, I’ve tried for two years.

"You always hear about this undying love you’ll have for your kid but I just never had that." 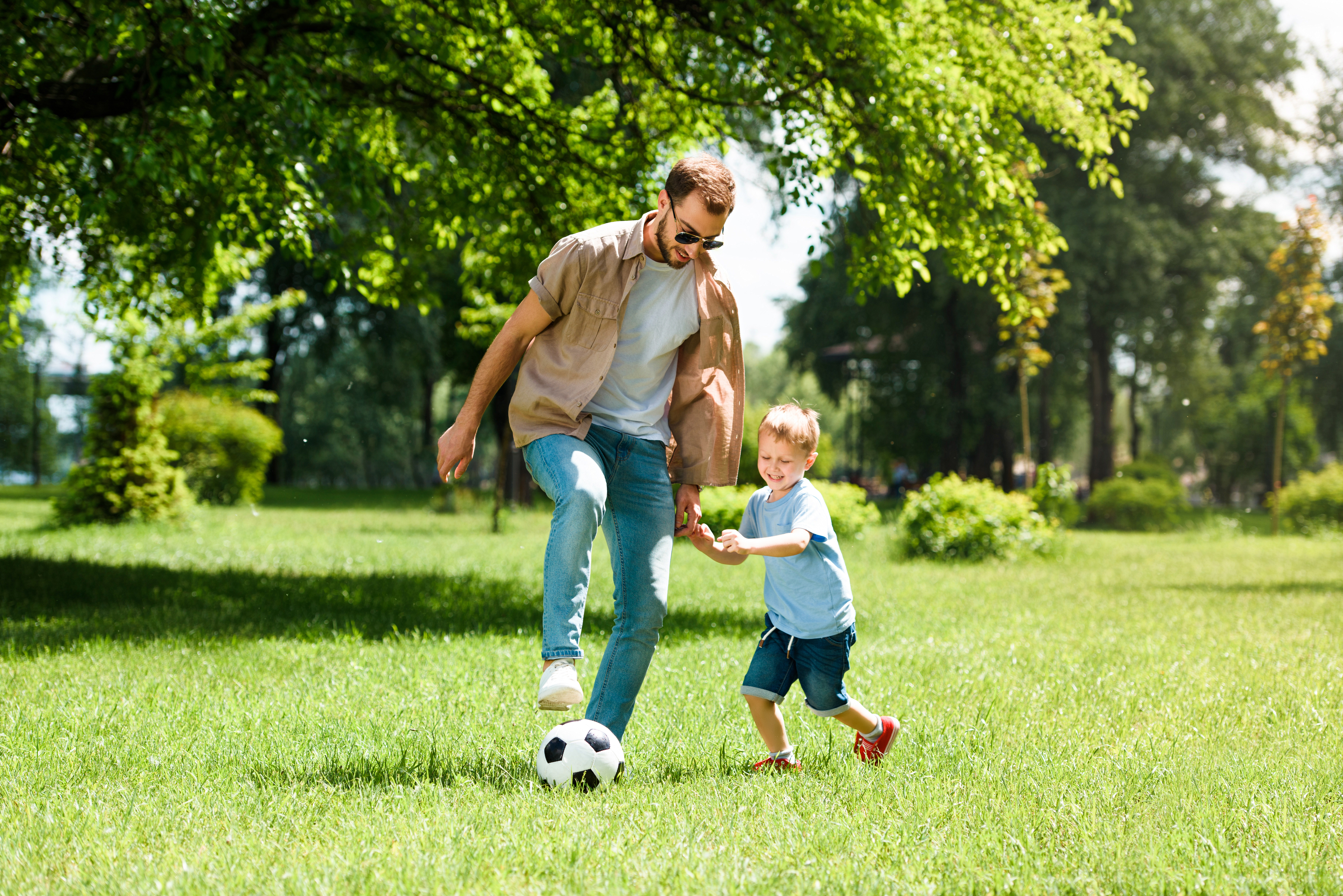 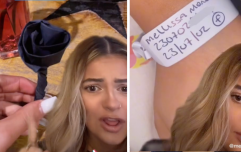 END_OF_DOCUMENT_TOKEN_TO_BE_REPLACED

He explained that he was considering putting the toddler up for adoption and would "have to make sure he actually get’s adopted into a stable family like I grew up in and not into a foster home."

Asking Reddit users if he was in the wrong for the way he was feeling, he added:

"The thing that makes me think that I am an asshole is that he has started to form an attachment to me and that it would be unfair on him to leave him and unfair on his grandmother that also has a good connection with him.

"But what makes me think I’m not an asshole is that I think that his childhood would just get worse the more lonely and unfulfilled I feel and that he’s better off with a more stable family. Please give me your perspective."

He got his wish, in that people were quick to give him their "perspective". And they didn't hold back. 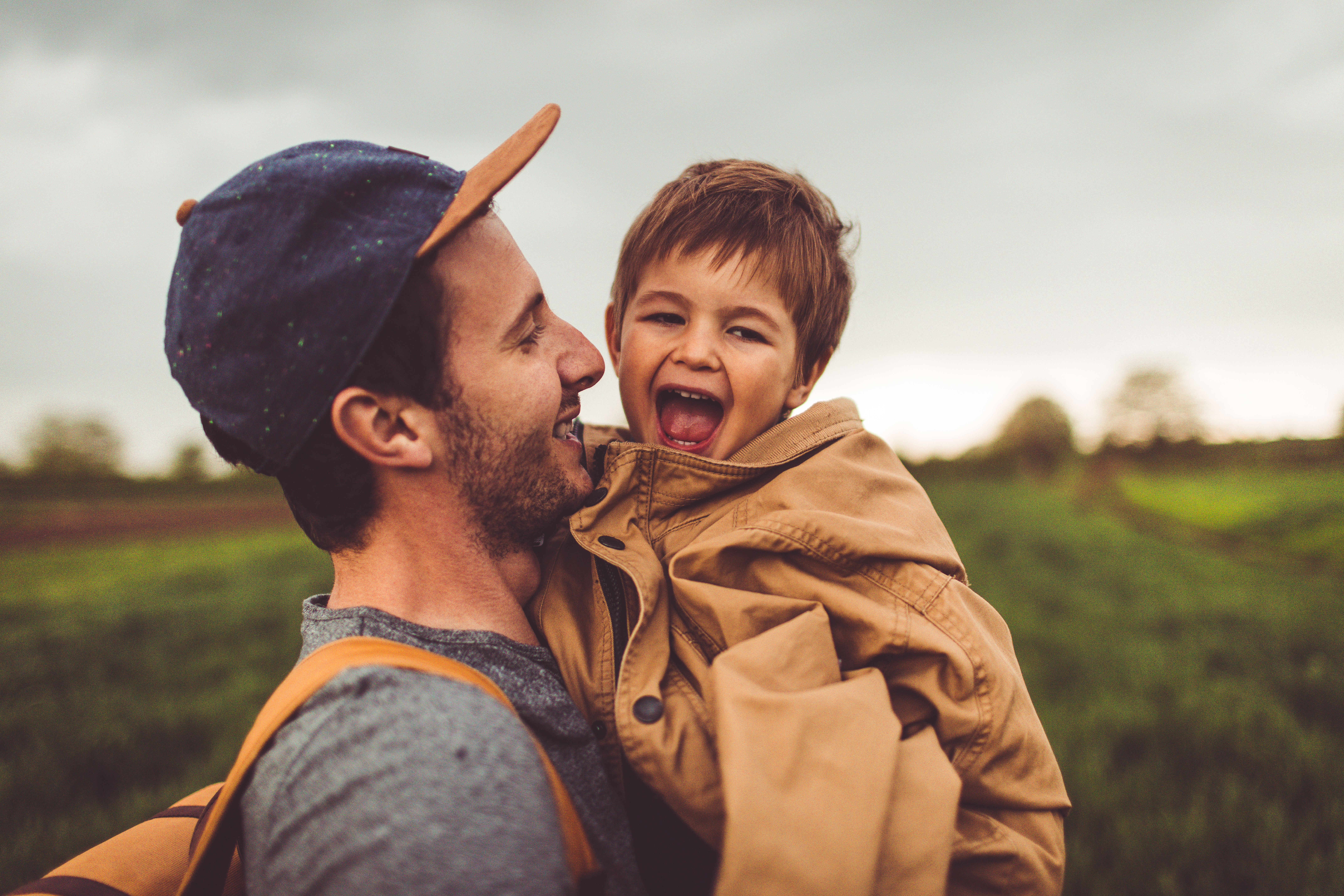 "Not that I'm unsympathetic, cause dude, I get. Single parenting is f*cking hard and uniquely relentless.

"But your son isn't a pet. He's not a dog you can just rehome when you find out the breed is incompatible with your lifestyle.

"He's your son, and I'm sorry none of the other parents in your life told you this, but the moment your son entered this world your needs and wants plummeted to a far second to his.

"Because you are it to him. You are the center of his world. He hasn't 'started to form an attachment to you' --he loves you. Wildly and unconditionally.

"You are his rock, his world, his center. Removing that is cataclysmic to him, no matter how nice his new family is.

"And you want to remove him for...you time? Nope, that is not even slightly starting to begin to be a good reason for that kind of damage to another person."

"You signed up for this. Being a single parent isn’t easy."

"You made this choice. You brought a life into this world. Suck it up. Be a good parent. Every parent faces the problems you are facing. You aren't special. Step up. You are all that kid has got."

popular
Shirley Ballas books breast exam after Strictly viewers spot lump
Hollywood couple Joe Manganiello and Sofia Vergara seen enjoying a Cork chipper
You can now apply for tickets to the Late, Late Toy Show
You can now live in the iconic house from Sabrina The Teenage Witch
You can now get paid to eat wine and cheese for Christmas
Irish TikTokers are telling their dads they paid €50 for 'premium air' in their tyres
Here Are The Top 20 Most Common Pin Codes in The World
You may also like
2 days ago
Husband of world champion runner Agnes Tirop arrested over death
2 days ago
Motorcyclist in his 20s dies following two-vehicle collision in Dublin
3 days ago
Woman claims two men impersonated police to get into her flat
3 days ago
Tributes paid to Limerick based blogger and model Patrick McLoughney
4 days ago
Olympian and world champion runner Agnes Jebet Tirop found dead in home
4 days ago
Man charged over death of woman shot by toddler during work Zoom call
Next Page