Al Maha is simply the place I’ve ever stayed.

'Nice' is a word writers are discouraged from using but that’s really the only word for it.

Set on 225 square kilometres of protected dunes in the Dubai desert, Al Maha is less than an hour outside the city of Dubai but feels like another world. 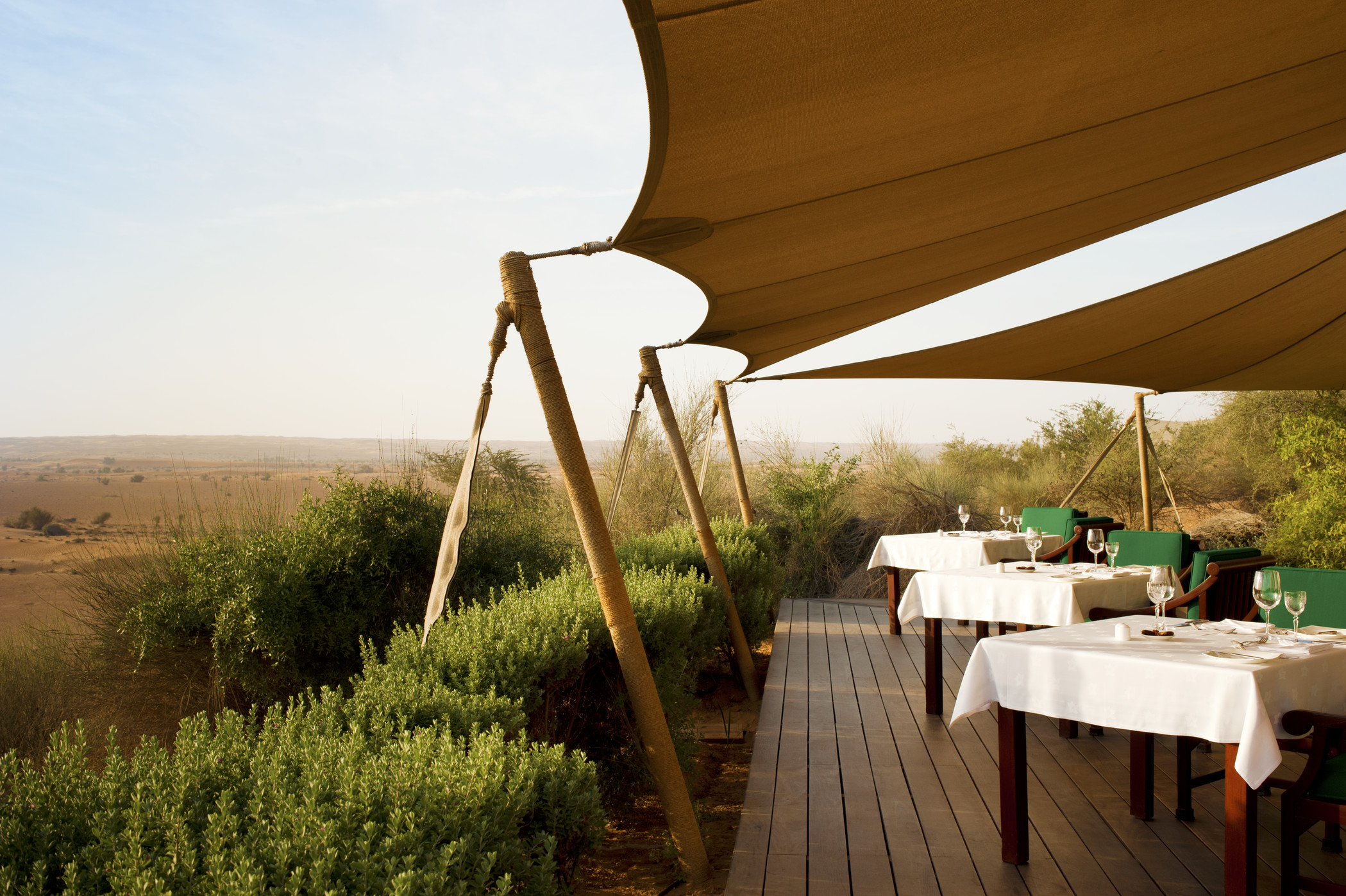 END_OF_DOCUMENT_TOKEN_TO_BE_REPLACED

In contrast with the city, the setting is stunningly peaceful and private. You might as well be on the moon.

The surrounding desert area is designated for the protection of local wildlife while the skies above are a no-fly zone, meaning you’ll see plenty of animals but few people and zero skyscrapers.

The resort is made up of personal chalets. One lovely perk that I got far too used to is that the staff refuse to let you walk anywhere and insist on driving you to said chalet in a golf buggy. 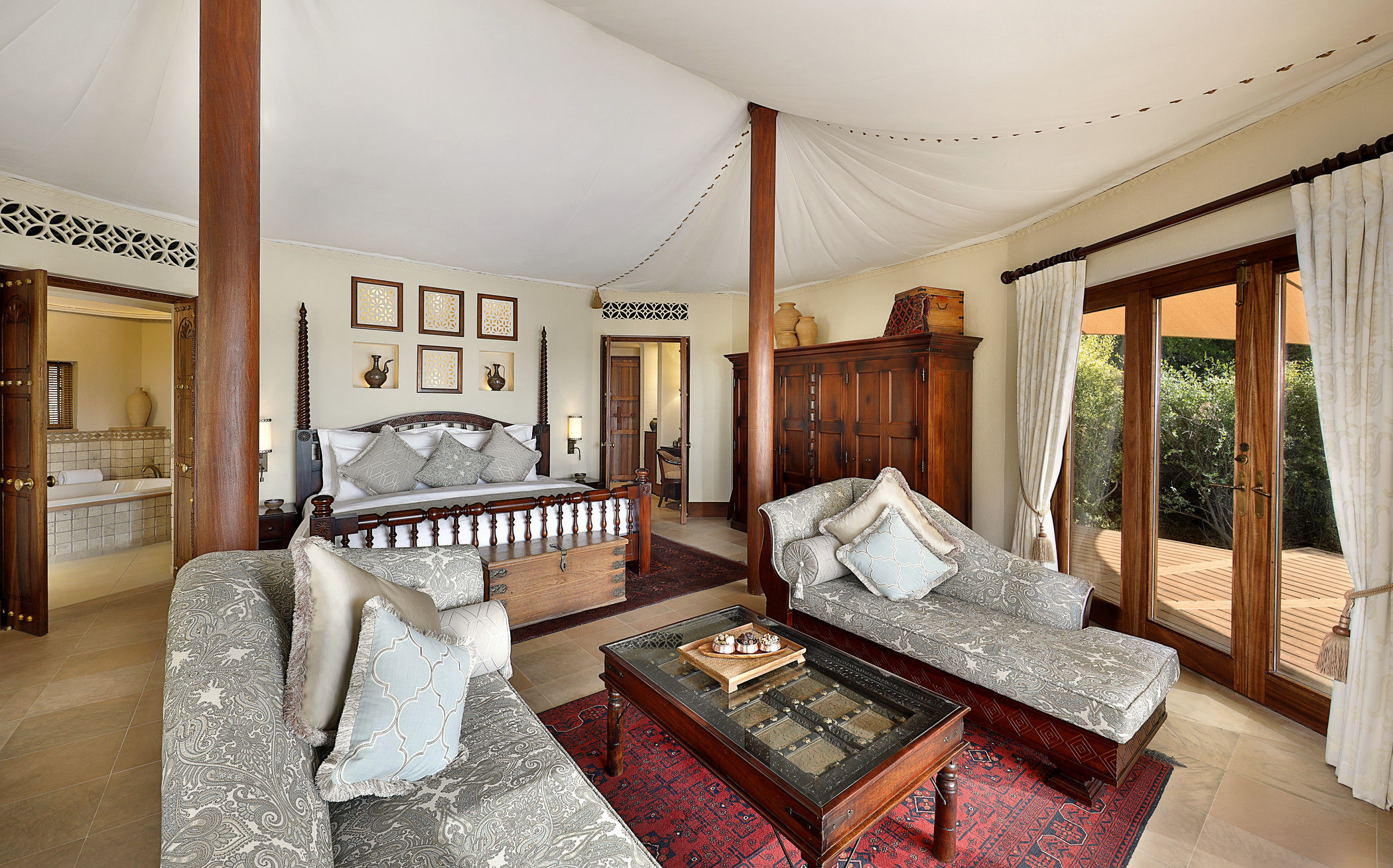 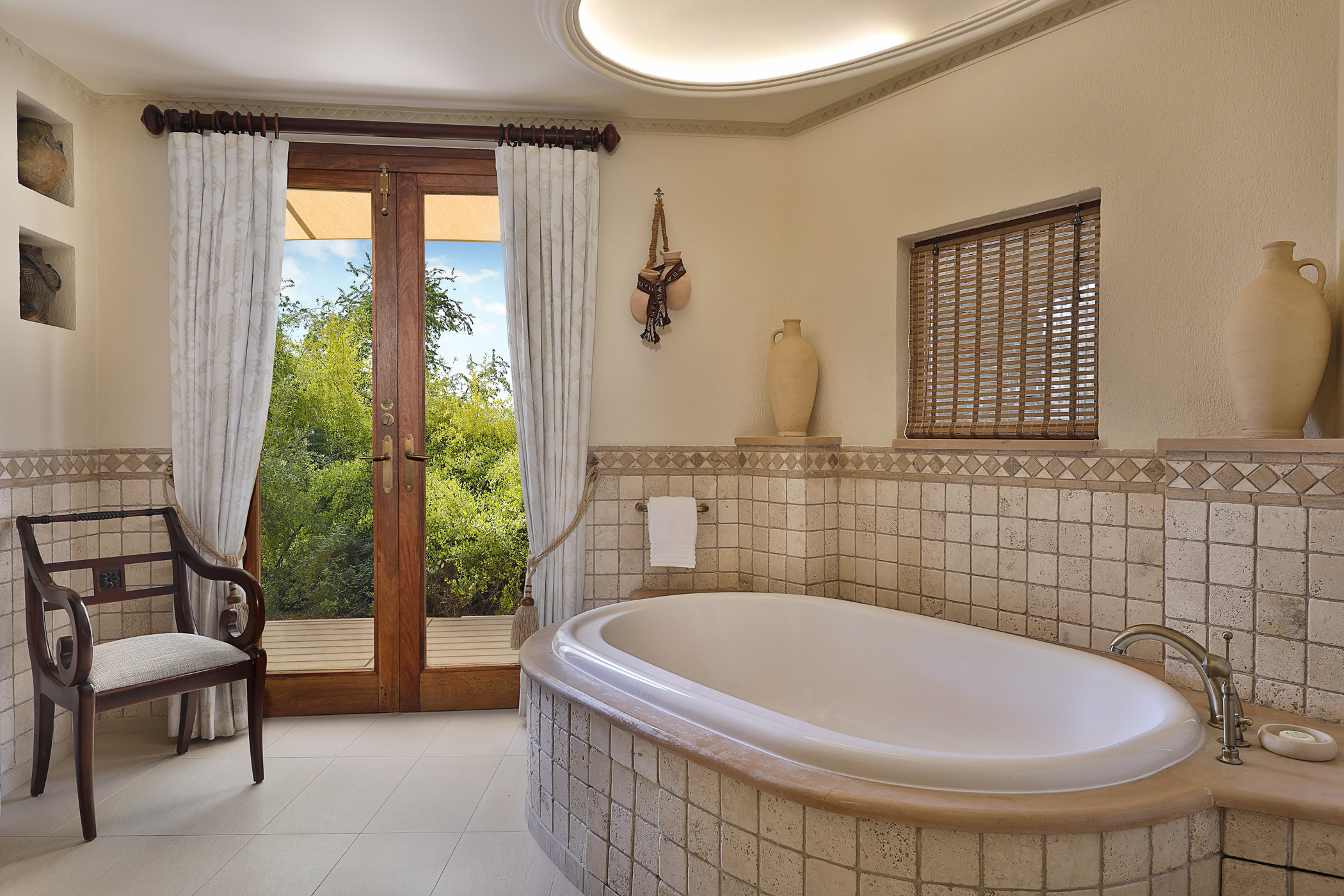 I stayed in a Bedouin suite, one of the four options available to guests. The chalet slept two (though it was massive) and was luxurious but not flashy with deep woods and rich fabrics. 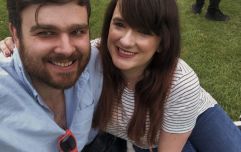 END_OF_DOCUMENT_TOKEN_TO_BE_REPLACED

The décor was a nod to the traditional people of the desert and created a definite sense of history.

My suite overlooked the desert and was completely private. It came with some interesting touches like an easel, pad and pencil if you fancy a doodle - handy given all the wildlife that dropped by.

The highlight was the private pool. Having arrived in the middle of the night, I hadn’t seen what was outside but woke to find I had my own deck and pool. I was beside myself. 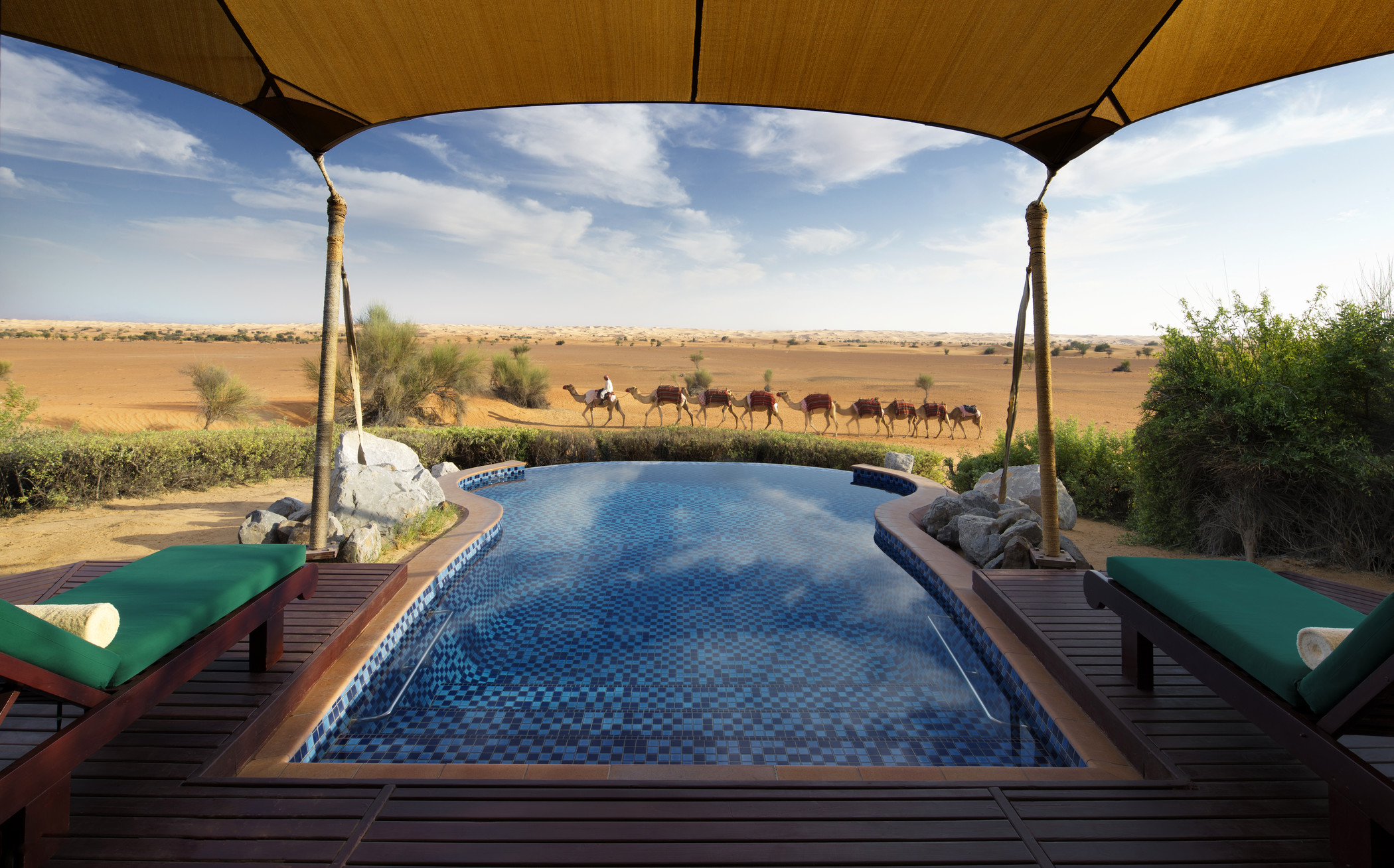 The overall sense was created that if I wanted to, I could stay in the suite for a week, see no-one and do nothing but float in the pool while looking out at the desert. 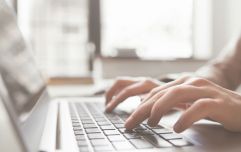 Job hunting? This could be the key to creating the perfect CV

END_OF_DOCUMENT_TOKEN_TO_BE_REPLACED

Of course, you’d be mad to stay put and not have a go at everything Al Maha had to offer. It being a nature reserve, there’s a focus on the outdoors and a real insight into traditional life in the desert.

On the path between your suite and hotel reception you might encounter some very tame local residents like a caracal or gazelle but there’s so much more to it than that.

Guests can get up before dawn to take in the sunrise and have a go at falconry, an art that desert nomads relied on for food in times gone by.

You could also try archery, horse riding or camel trekking through the dunes, but we were taken on a desert safari in a 4x4.

Our guide Kevin explained that the desert was a living eco system (news to me) and helped us get up close to some of its inhabitants including the Arabian oryx, the national animal of the United Arab Emirates.

The experience brought home just how different Al Maha was to the rest of Dubai, which was mostly desert until a few decades ago.

We also took time to enjoy the spa, where I was made to feel like an absolute queen by everyone there.

I mean, my nose started to run during my hot oil massage and the masseuse instinctively wiped it with a tissue before calmly carrying on. If that’s not five-star treatment I don’t know what is. 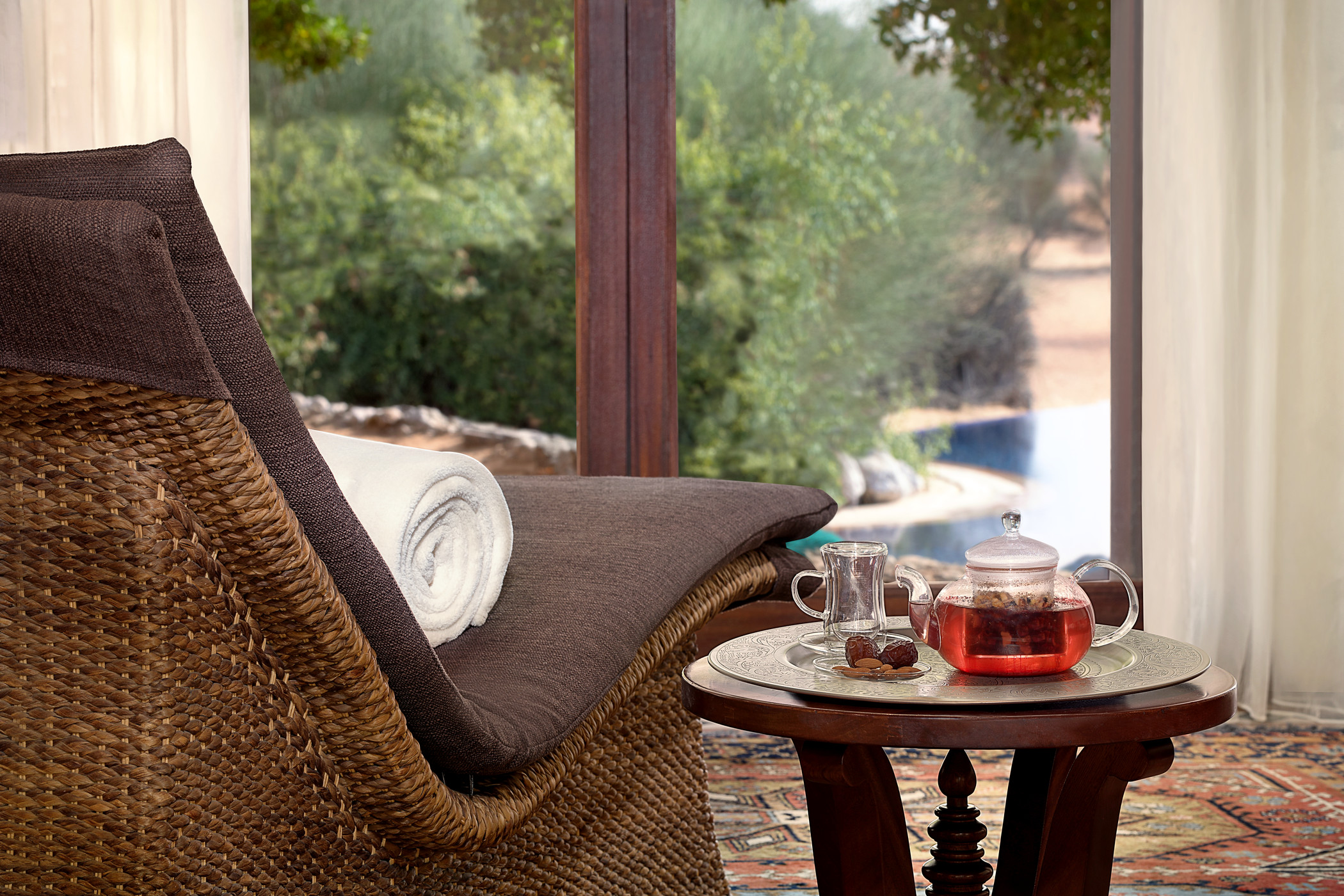 Throughout the resort, each of the staff members seemed to know me by name and were attentive without being smothering, a balance that’s hard to strike. It’s that level of service, aside from its location, that really sets Al Maha apart.

The standout part of our all-too-brief stay there was having dinner in the middle of the desert.

Resort manager Arne brought us out to the dunes in the darkness as his personal guests and put on the kind of spread an Irish mammy could only dream of. 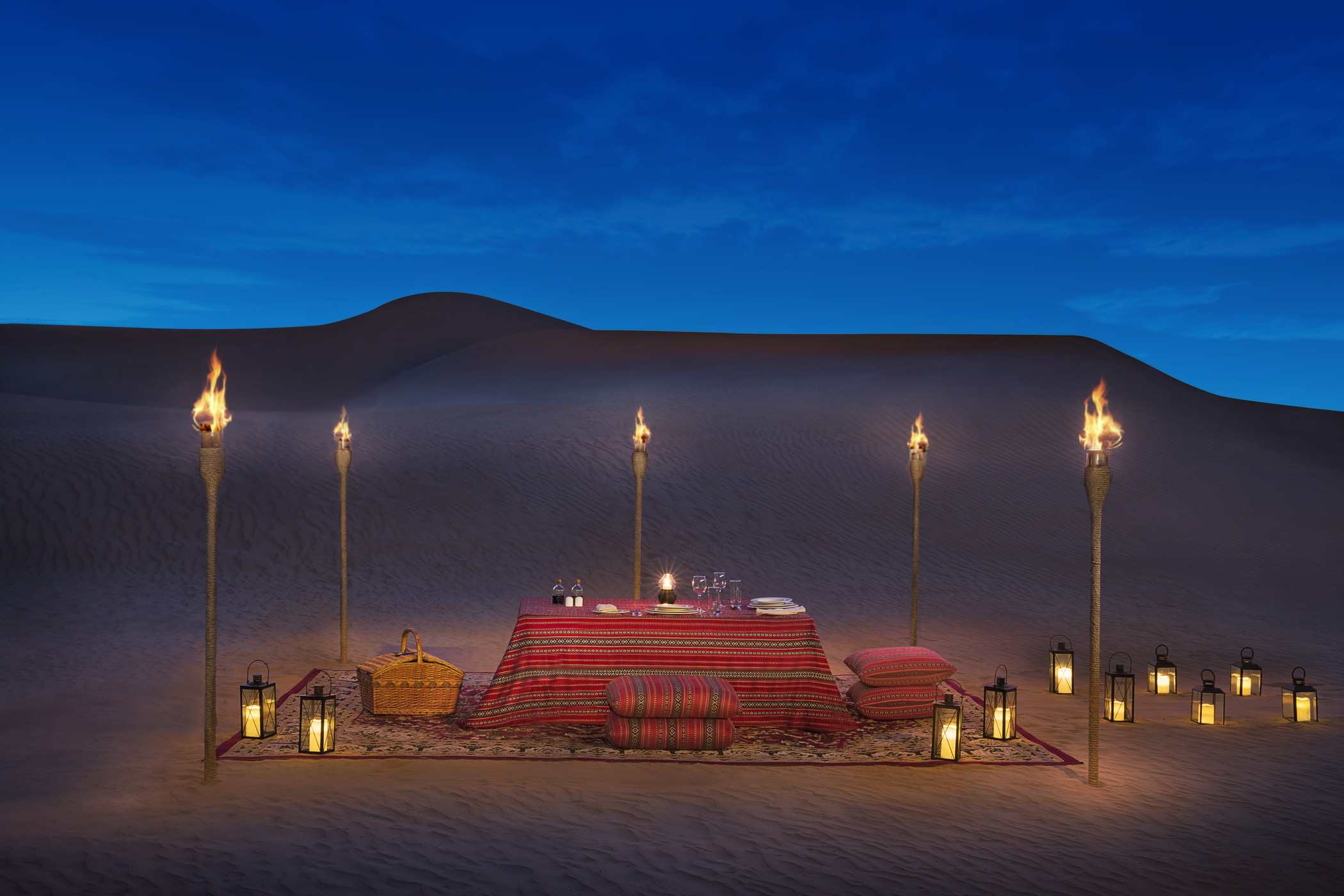 We sat cross-legged under the stars and wolfed down houmous, lamb, couscous and vegetables as Arne told us stories about some of Al Maha’s best-known previous guests (including George Clooney, Matt Damon, Naomi Campbell and Robert De Niro) that I probably shouldn’t repeat.

It was completely peaceful and honestly surreal.

The night just reinforced how Al Maha is like nowhere else – secluded and private with none of the flash but all of the luxury that Dubai is known for.

It’s as authentic an Arabian experience as you’ll get anywhere in the UAE without having to compromise on comfort. 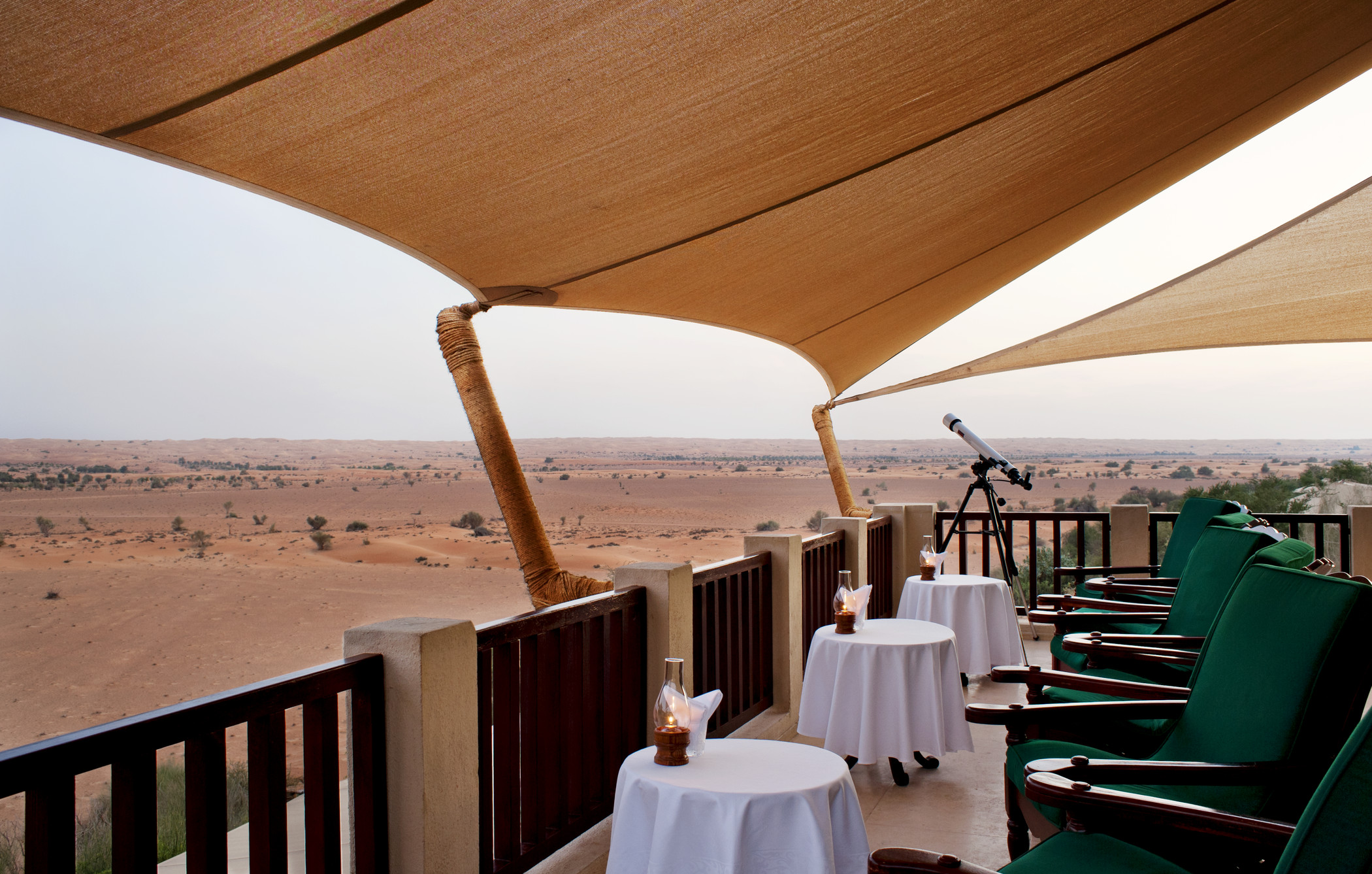 I’d especially recommend it to honeymoon couples who are either thinking of Dubai as a destination or who’ll be stopping there on the way to somewhere further afield.

The quietness (young children aren’t allowed), the seclusion, the incredible staff and the luxury all make Al Maha the ultimate romantic destination.

Girls With Goals || Her · Ep.160: The Beauty Of Coaching - Hayley Harrison joins us from Sport Ireland
popular
Kate Middleton has addressed the rumours that she's pregnant with her fourth child
TV host makes baffling remark about Meghan Markle's 'reaction' to royal family photo
The Queen has banned Meghan Markle from wearing any of Princess Diana's jewellery
Why Prince Harry and William aren't walking together at Prince Philip's funeral
This is how much 91-year-old Queen Elizabeth drinks every day
Here's what happens on every day of your menstrual cycle (roughly)
A royal insider has revealed the truth behind Meghan and Kate's rumoured feud
You may also like
1 week ago
Why Glamping Party Mayo is on my list of places to visit this summer
1 week ago
Kinsale named one of best places to retire in Europe by luxury travel magazine
1 week ago
10 best beaches in Ireland named by Lonely Planet
1 week ago
9 hotels and glamping spots we're dying to hit up for summer - whenever they open
3 weeks ago
Restrictions on international travel likely to remain until the end of June
1 month ago
You can now stay in a Bridgerton themed country house in the UK
Next Page