Scotland made some serious progress yesterday, but Ireland still has a long way to go.

Yesterday, Scotland made history by becoming the first country in the world to enshrine the right to free period products into the law.

With the Period Products Act, councils and education providers must make period products free and available to those who need them. The aim of the legislation is to help those living with period poverty, which has been particularly exasperated by the cost of living crisis. 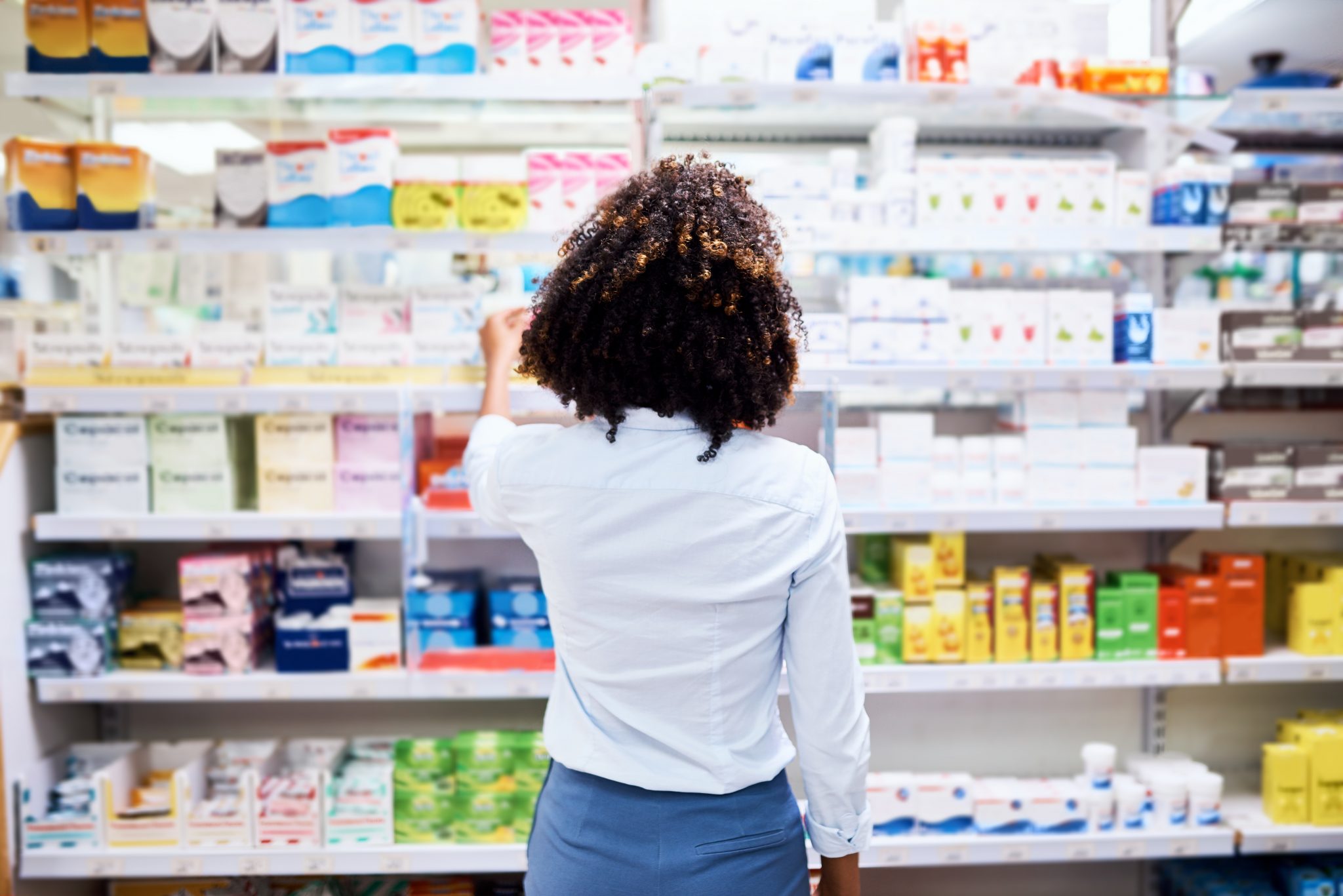 END_OF_DOCUMENT_TOKEN_TO_BE_REPLACED

A survey of 1,100 young girls and women by Plan International found that nearly 50% of Irish teenagers struggle to afford pads and tampons, although the real figure of people affected by period poverty in Ireland may be difficult to ascertain. Period poverty can affect a range of different women - homeless women, women in domestic violence refuges, women in Direct Provision. And, when you consider the cost of living crisis, the true number of people affected by this issue is likely to be rising.

Period poverty is inextricably linked to feelings of shame. Those who experience it are at risk of becoming isolated by society. They miss school, and work, meaning that they're not only excluded from life, but they're prevented from receiving their education or earning wages, and so the cycle of period poverty continues.

END_OF_DOCUMENT_TOKEN_TO_BE_REPLACED

Scotland's law aims to not only ensure that those who need period products can freely access them, but to change the conversations surrounding periods, and reduce stigma. While we have seen a shift in discourse in tackling period stigma in recent years in Ireland, we have been slow to implement changes at a legislative level. 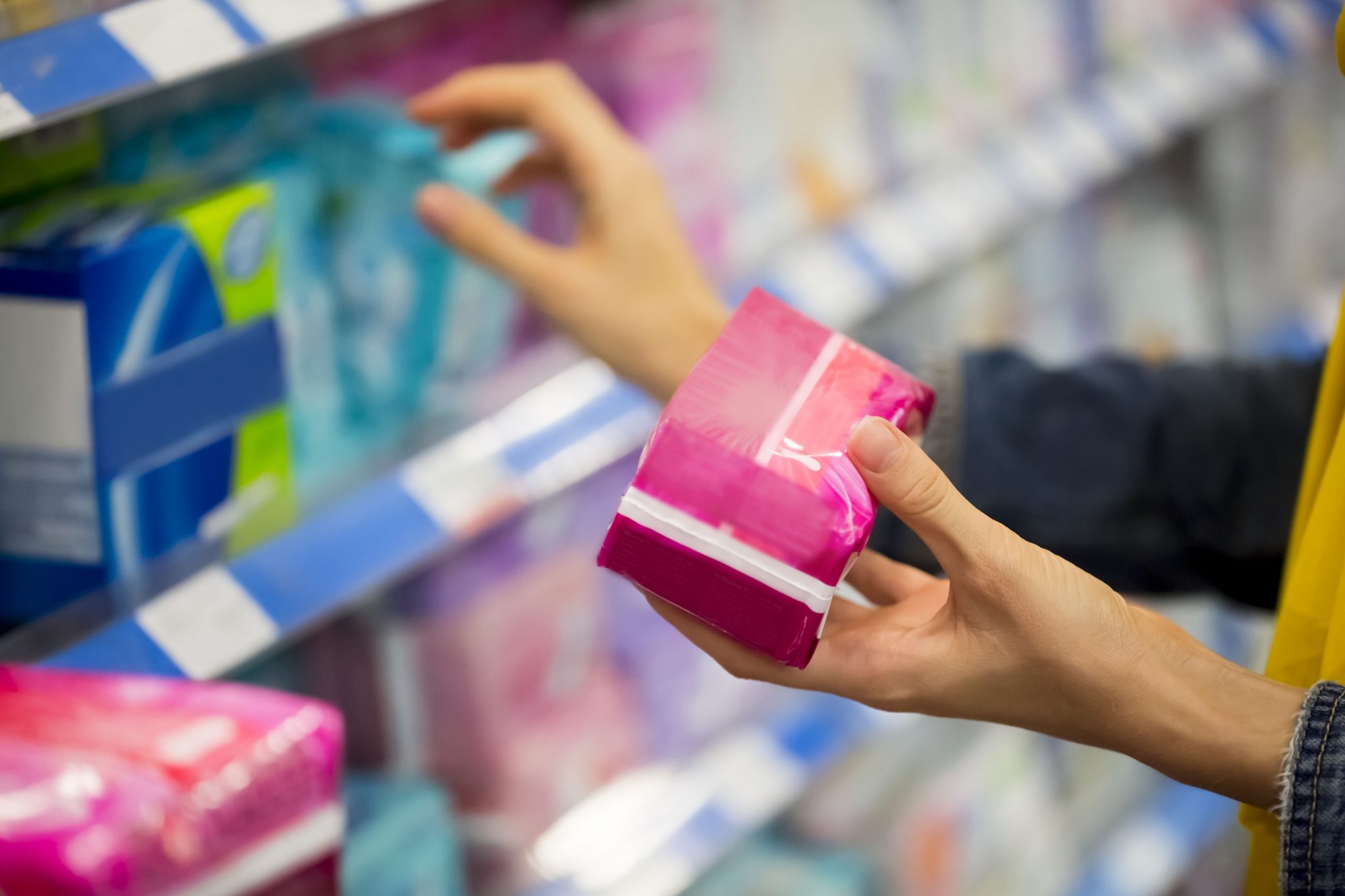 The past few years have seen corporations, universities, charities, pharmacies and supermarkets pick up the slack in providing free period products, but as Claire Hunt of Positive Period Ireland told Her earlier this year, these initiatives shouldn't have to exist. Period poverty is a fixable issue, but we're falling far behind our Scottish neighbours in doing so.

Thanks largely to the work of organisations like Positive Period Ireland and Plan International, the Period Products (Free Provision) Bill was initiated in 2021. It calls on the Government to provide free period products in a range of public settings to normalise menstruation while tackling period poverty. The Bill also calls for Ireland to work with other countries in the EU to remove VAT on all period products, including menstrual cups and underwear. Additionally, the Bill calls on the Irish Government to prioritise the issue of menstrual equity, as well as a number of educational measures.

END_OF_DOCUMENT_TOKEN_TO_BE_REPLACED

While the Bill is extensive, 20 months have passed since its introduction and it remains in its second stage before the Seanad. In the meantime, women and girls around Ireland continue to struggle with period poverty. They continue to miss school and work. They continue to be left with unsafe or unhygienic alternatives. And, until the Bill passes, charities will continue to attempt to shoulder that burden.