"Farmers might finally be able to answer the question: How now brown cow?"

Cattle have their own language and talk to each other about food and the weather, a news study has shown.

The animals have individual vocal characteristics and change their pitch depending on their emotions, according to research by the University of Sydney. 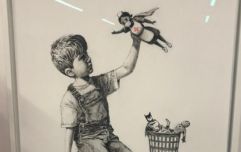 END_OF_DOCUMENT_TOKEN_TO_BE_REPLACED

The study was conducted on a herd of 18 Holstein-Friesian heifers over a period five months, with PhD student Alexandra Green finding that the cows gave individual voice cues in a variety of positive and negative situations.

"In one sense it isn’t surprising they assert their individual identity throughout their life and not just during mother-calf imprinting,” Green said. “But this is the first time we have been able to analyse voice to have conclusive evidence of this trait.”

The study was published in Scientific Reports and recorded 333 samples of cow vocalisations and, using acoustic analyses programmes, analysed them with help from researchers in France and Italy. 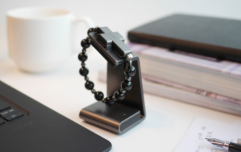 END_OF_DOCUMENT_TOKEN_TO_BE_REPLACED

"Ali’s research is truly inspired. It is like she is building a Google translate for cows,” said Associate Professor Cameron Clark, Green’s academic supervisor.

It had previously established that bovine mothers and their offspring could communicate by maintaining individuality in their lowing.

However, Green’s research confirms that cows maintain this individual voice throughout their lives and it spans across a herd.