In a league of its own.

A penthouse which is currently under construction at Lansdowne Road in Dublin 4 has just broken all apartment records, having reportedly been bought for €6.5 million this week.

Speaking to the Independent.ie, agents confirmed that contracts have been signed for the luxury rooftop. The apartment which has been labelled a "three-bed superspace" measures 3,772sq ft inside and features its very own garden and balcony space. 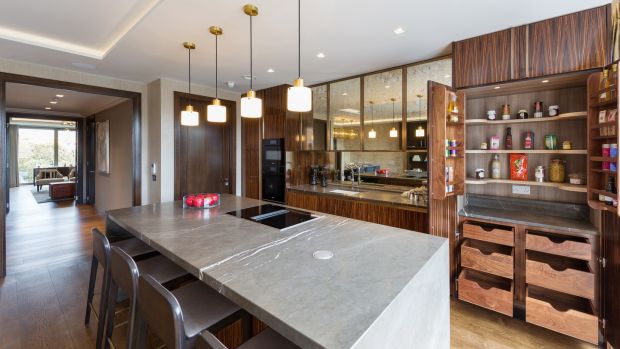 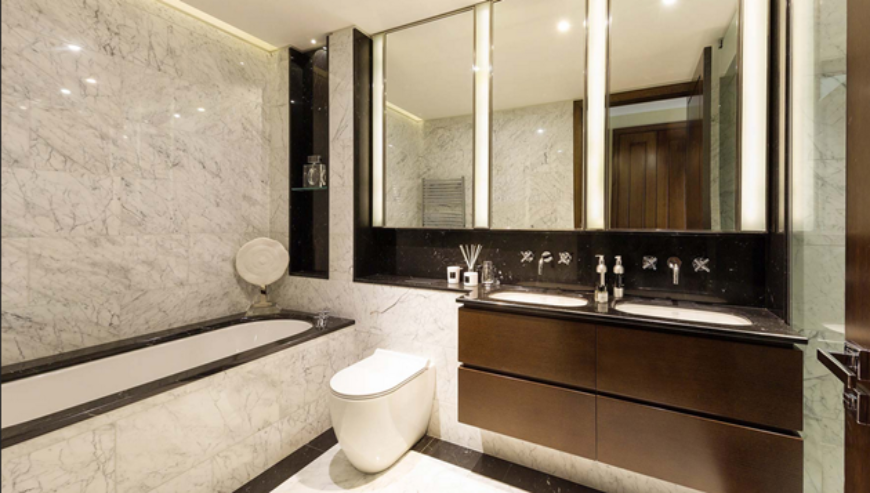 Living area (look at those ceilings) 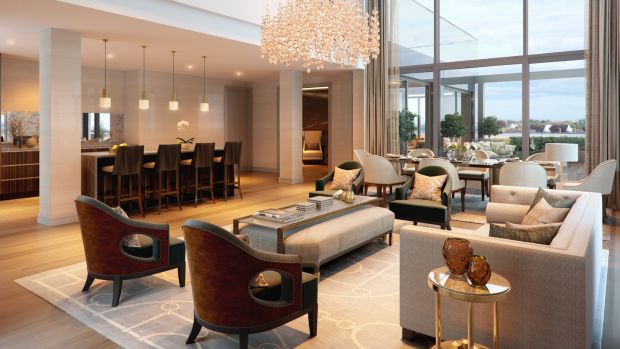 The “super penthouse” features double height ceilings in the living areas, three double bedroom suites and a private “roof pod”. The new resident will also be able to avail of services such as a residents’ club, shared gym, library and cinema room. 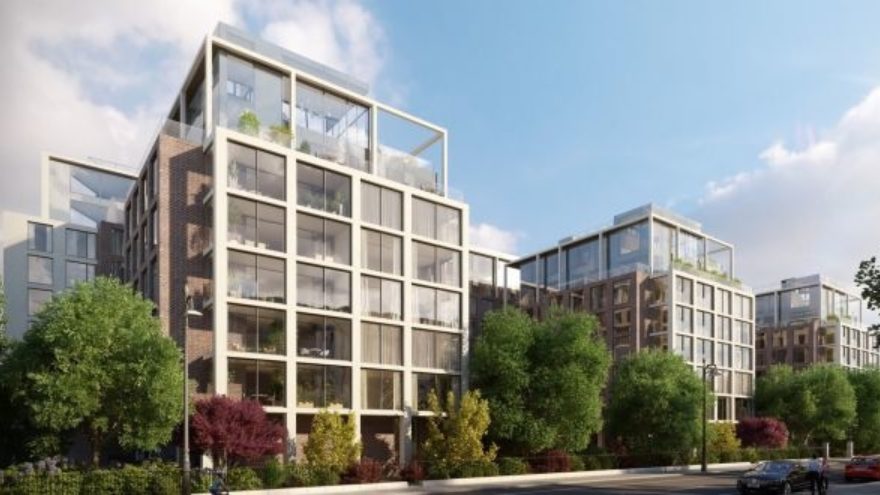 This pricey apartment comes alongside 24 penthouses varying in layout and size of which nine have been released and sold off. 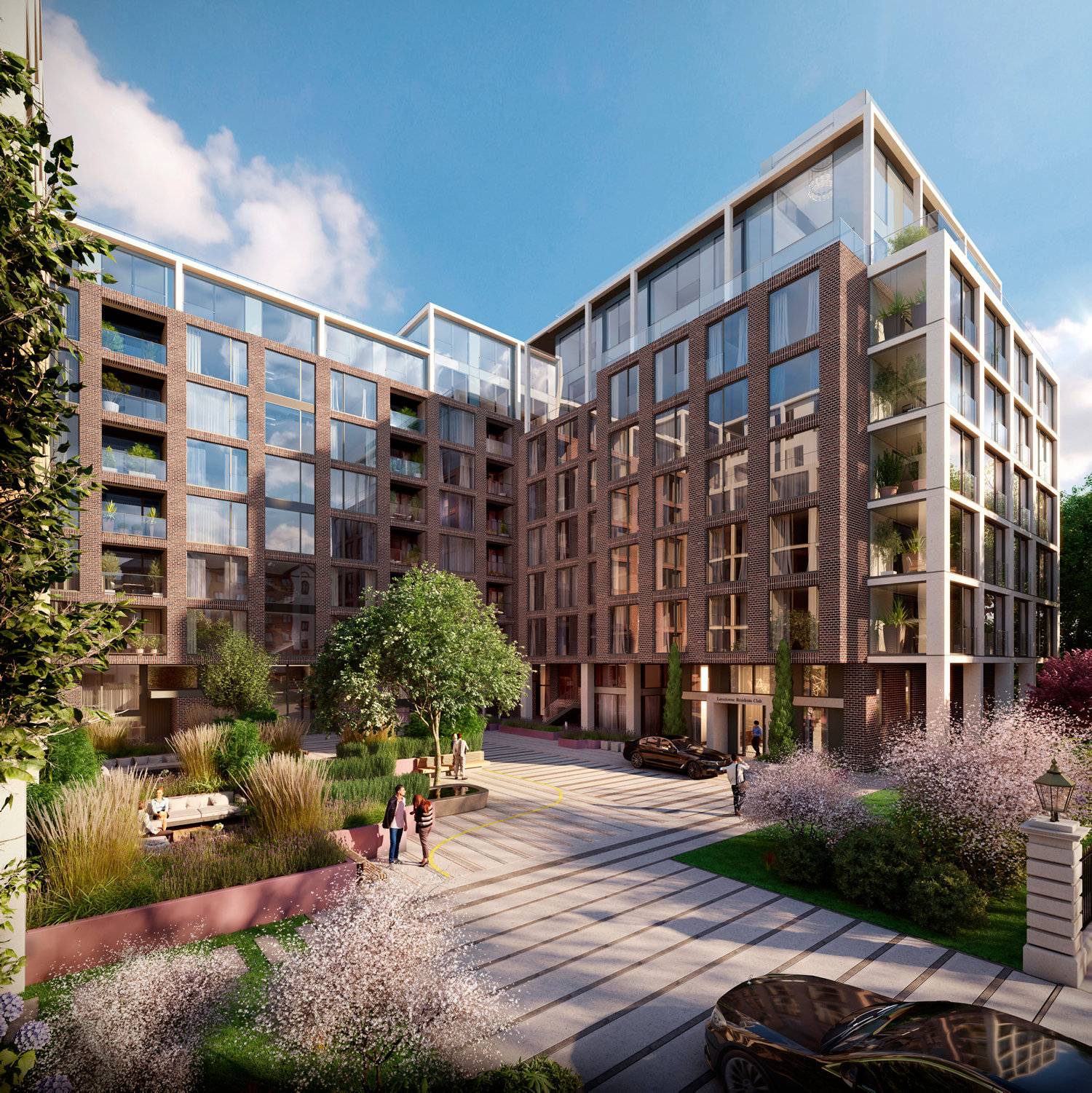 Well, if anyone is looking to buy me an apartment/ give me one of these rooms for free... you know where I am.

popular
Body found in search for missing YouTuber Gabby Petito
These are the restrictions being lifted today
Mary Lou McDonald condemns "homophobic" protest outside Leo Varadkar's home
Derry Girls star speaks out after show called "distinctively British"
Woman in her 50s dies following Monaghan road collision
The 'secret' Zara label signs that'll apparently help you get the right size every time
Woman claims to have picked up Gabby Petito's fiancé hitchhiking
You may also like
4 days ago
Terminally ill Mayo woman "disgusted" with Irish healthcare system
1 week ago
Cork's Metropole Hotel is a touch of glamour in the Victorian Quarter
3 weeks ago
Unmarried women with no kids are the 'healthiest and happiest population subgroup'
3 weeks ago
Learning to love the body that got me through a pandemic
1 month ago
Why exactly Jake's actions are being questioned on Love Island
1 month ago
"Fat is not a feeling, it's a body size": Understanding and tackling Fatphobia
Next Page