Doctors around the world are reporting a surge in teenage girls developing tics which they believe could be related to anxiety, depression, and TikTok.

Wall Street Journal reported that the rise began around the start of the pandemic and has both alarmed and puzzled doctors.

END_OF_DOCUMENT_TOKEN_TO_BE_REPLACED

Before the pandemic, medical centres would typically see one of two cases a month, but some are now seeing between 10 or 20 cases a month.

A number of medical journal articles found that the teenagers had one thing in common - they were continuously watching videos of people with Tourette Syndrome on TikTok.

Tourette syndrome is a condition of the nervous system that causes people to have tics. These tics can be sudden twitches, movements, or sounds that are uncontrollable and repetitive. 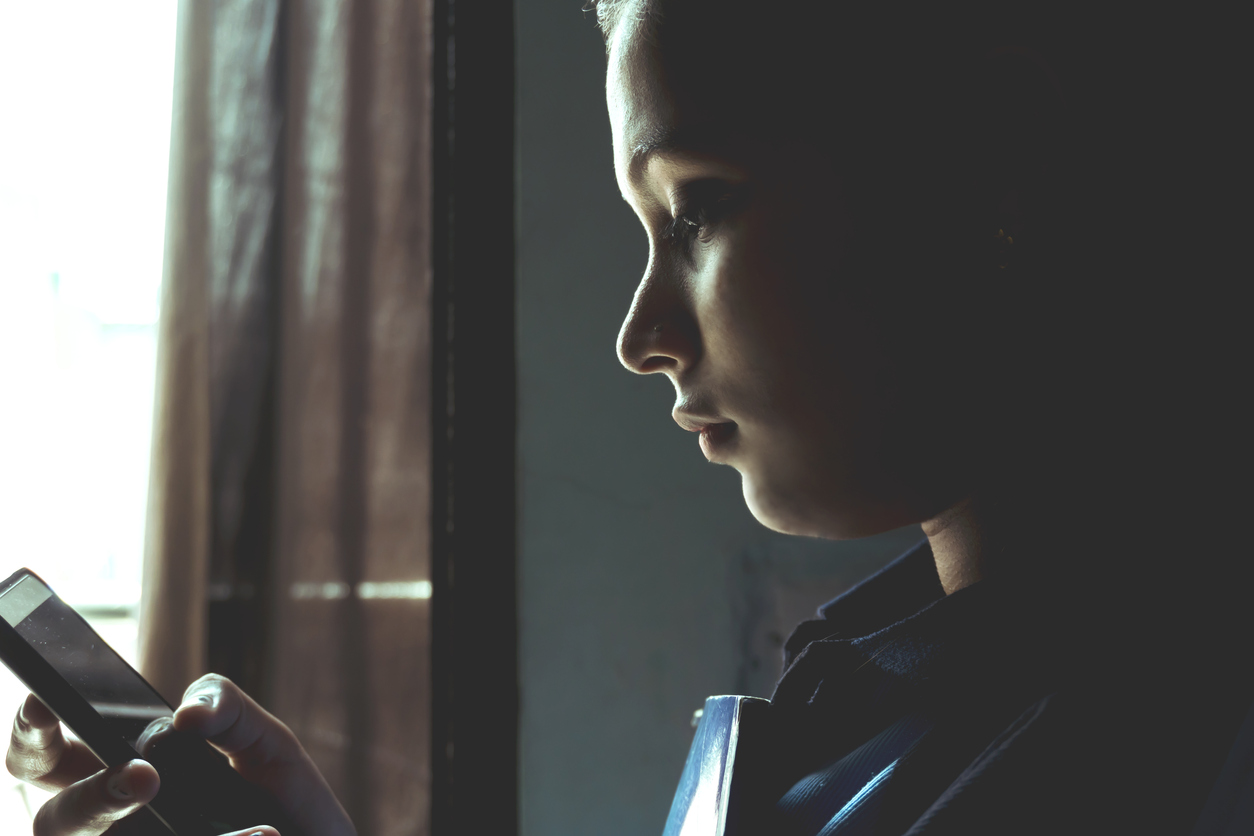 END_OF_DOCUMENT_TOKEN_TO_BE_REPLACED

While people with Tourette syndrome usually have their own unique ticks, Caroline Olvera, a movement-disorders fellow at Rush University Medical Center in Chicago, said she noticed many patients coming in with similar ticks.

She told Wall Street Journal that several of her patients were repeating the word "beans" with a British accent - even patients who didn't speak English. After a while, she learned that they were mimicking a popular British TikToker who would blurt out the word "beans" repeatedly.

Doctors say that what is occurring is not actually Tourette's, but a functional movement disorder. They also noted  that many of the teens who developed tics also suffered from anxiety or depression.

According to Mariam Hull, a child neurologist at Texas Children's Hospital, it's unlikely to develop a tic by just watching one video. However, TikTok's algorithm means kids are seeing similar videos over and over.

END_OF_DOCUMENT_TOKEN_TO_BE_REPLACED

"Some kids have pulled out their phones and showed me their TikTok, and it's full of these Tourette cooking and alphabet challenges," Hull said.

While the condition is treatable, it is still worrying. Doctors are suggesting that parents monitor the type of videos their children are watching and ensure they are taking breaks from social media regularly.

They are also encouraging parents to seek out specialists if a child begins to exhibit tics.

popular
Here are the baby name trends set to dominate 2023
Love Island's Faye Winter says she feels like she's "failing" as an influencer
Calling all beauty lovers: Kildare Village gets three major new beauty brands
The Gilmore Girls episodes that you need to watch in the autumn
The best Halloween costumes no matter what your hair colour is
The beginner's guide to upcycling: 3 essential tips for embracing DIY at home
5 delicious brunch spots around Ireland to try out on your next trip with the girls
You may also like
4 months ago
Gogglebox star Mary criticised over Boris Johnson comments
5 months ago
Irish influencer Claudine Kehoe welcomes her first child
6 months ago
Facebook and Instagram down amid social media outages
6 months ago
David Beckham hands over his 71 million followers to Ukrainian doctor
6 months ago
Kanye West has finally been suspended from Instagram
8 months ago
Government to consider new bill around issue of harmful online content
Next Page