"One kid will tell you everything and then another one won’t."

A recent RTÉ documentary examined the standards of childcare in a chain of creches in Dublin.

RTÉ Investigates - Creches, Behind Closed Doors aired on Wednesday, July 24 and investigated a number of facilities from the Hyde & Seek Childcare crèche chain following detailed concerns from members of the public.

The documentary also drew on the knowledge of childcare experts, who advised what could - and what should - be done about the matter.

Understandably, the film has led to much concern among viewers, many of whom are parents themselves.

As the RTÉ documentary showed, there are many indicators that an establishment may not be looking after its kids accordingly, however there are also certain things that parents can look for - or indeed, ask their children - to gauge how they feel about creche. 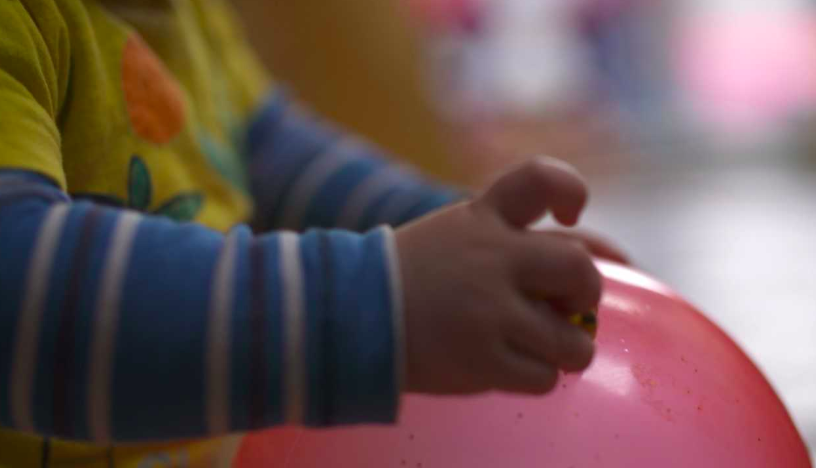 Psychotherapist and author Stella O'Malley says that a child's willingness to talk about their day very much depends on the child.

This becomes slightly more complicated for toddlers, who often don't have the words to express how they're feeling. However, there are ways that parents can approach talking about creche that won't confuse or overwhelm a child.

"One kid will tell you everything and then another one won’t," Stella tells Her. "That's why you need to ask open questions." 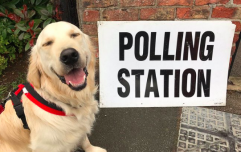 END_OF_DOCUMENT_TOKEN_TO_BE_REPLACED

"So many parents feel so guilty about the amount that they work, that when they pick their child up they’ll say things like: 'How was creche? Aren’t you so happy? Don’t you love it? Aren’t you a big boy going to creche on your own?’ We’re almost asking them to say it’s great."

Stella says that parents should wait a few hours - five or six ideally - after a child has returned home to ensure that they have some distance from the day.

The next time such a question is asked, the parent should change the wording. Saying something like: "Tell me one good thing and one bad thing that happened in creche today" will give the question a different context. So will: "What made you laugh and what made you sad?" 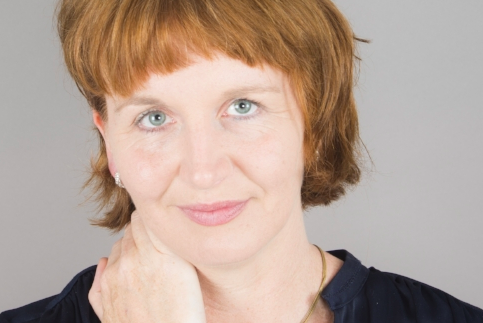 "If you give them those variations, getting them to talk about a weakness and a strength, then they’ll get used to that," says Stella.

“Another thing you could do is ask if anybody else is happy or sad. Sometimes a child will say they’re really happy - but that someone else is feeling bad. That someone else might be "Sean" and "Sean’s" feelings end up being how the child really feels themselves.” 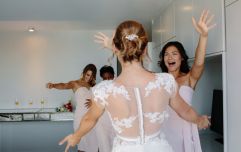 END_OF_DOCUMENT_TOKEN_TO_BE_REPLACED

Another step that parents can take to ensure their child's comfort and happiness in creche is to ask the establishment questions.

Stella says that parents can often feel embarrassed or guilty when questioning how a creche is run, but if a person who works in childcare is confident and happy in their job, they'll be more than happy to answer.

"Every parent says they would take a bullet for their child and sometimes that involves getting out of their comfort zone and just asking.

Stella says that although a lot of people don’t want to be nuisance, if a parent is asking valid questions, and a childcare assistant is good at their job, they’ll be delighted to answer.

"It’s only if they’re bad at their job that they’ll make you feel guilty and wave you away," she says.

"If you’re confident in what you do, you’ll be happy to answer any questions. A defensive attitude would bother me more than anything.”

Stella O'Malley is the author of the best-selling Cotton Wool Kids and Bully-Proof Kids.


popular
Meet the cleanser that reduced pore size for 91 percent of women (in just three weeks!!!)
Brad Pitt's response to the drama over his reunion with Jennifer Aniston is interesting, to say the least
Say hello to the €20 New Look skirt that will go with everything in your wardrobe
RUN! The €16 floral Penneys dress that fits like a dream is in stores now
The €30 Penneys jumpsuit that could pass for a designer piece is in stores now... RUN!
Sorry, can we talk about Kate Middleton's €10 leopard-print skirt for a minute?!
Celebrities have nothing but praise for Jennifer Aniston's 'morning after' post
You may also like
3 hours ago
Gardaí investigating sudden death of three children in Dublin
10 hours ago
Domestic abuse shouldn't be a 'marginal issue' for #GE2020, says charity
1 day ago
Coalitions, housing, and recreational drug use: key moments from the leaders' debate
4 days ago
Period products will soon be free in all schools and colleges in England
1 week ago
Ireland's shameful problem is only becoming more apparent as the general election looms
1 week ago
Leo Varadkar calls general election for Saturday, February 8
Next Page