WATCH: Christmas Star appears in sky for first time in 800 years as Jupiter and Saturn align

If you follow the stars in the sky and you managed to catch a glimpse last night, then you are one of the lucky ones.

December 21 was a very special night as two huge planets, Jupiter and Saturn, were visible from the earth. 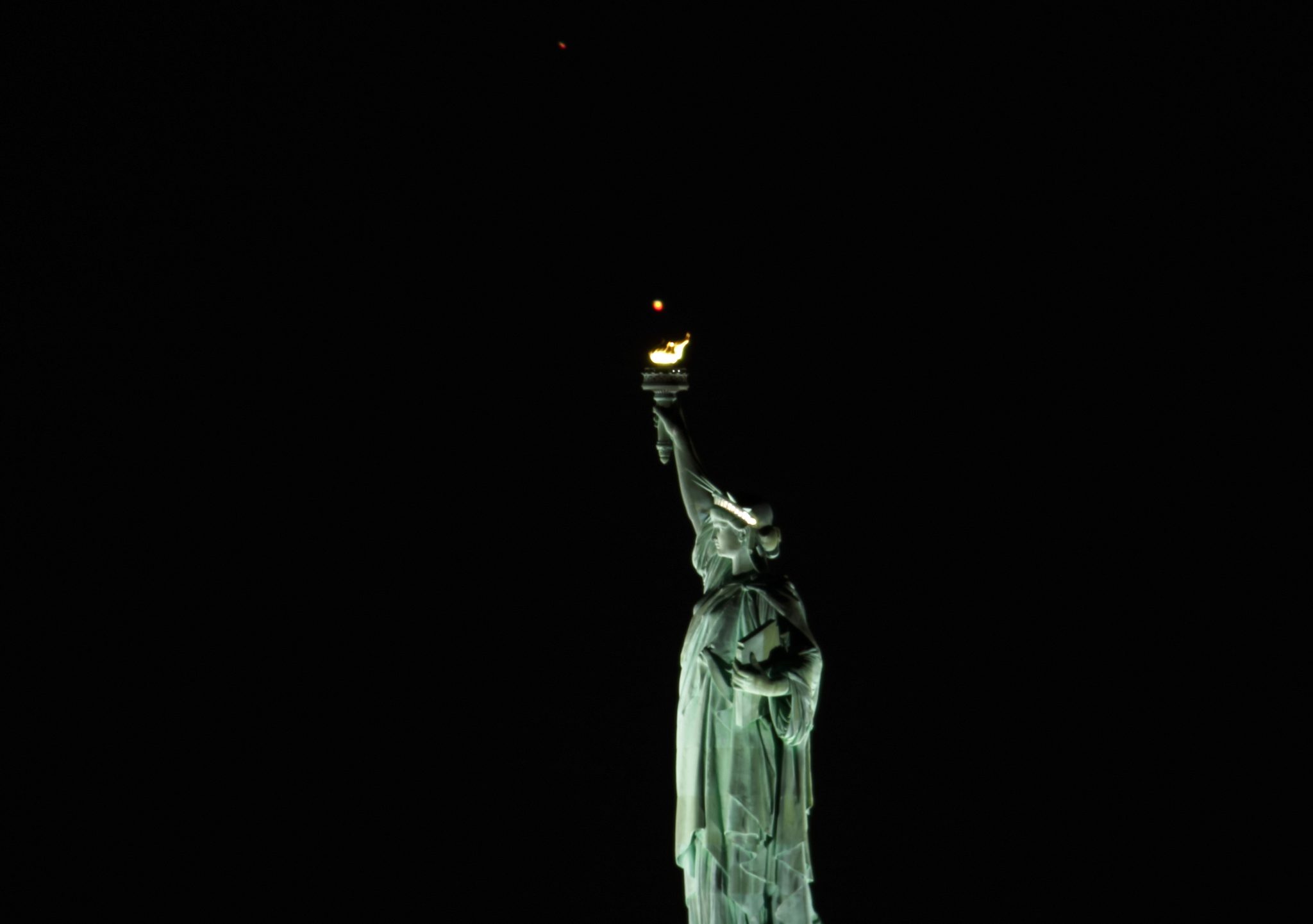 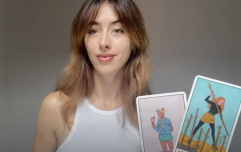 Tarot reader to the stars: "this isn't like a fringe subject anymore"

END_OF_DOCUMENT_TOKEN_TO_BE_REPLACED

Jupiter and Saturn aligned in the nighttime sky for the first time in 800 years, meaning they were directly in line with each other creating a huge super star visible by all of us here on earth.

These two planets are the largest in the solar system and very rarely get as close as they did this year. 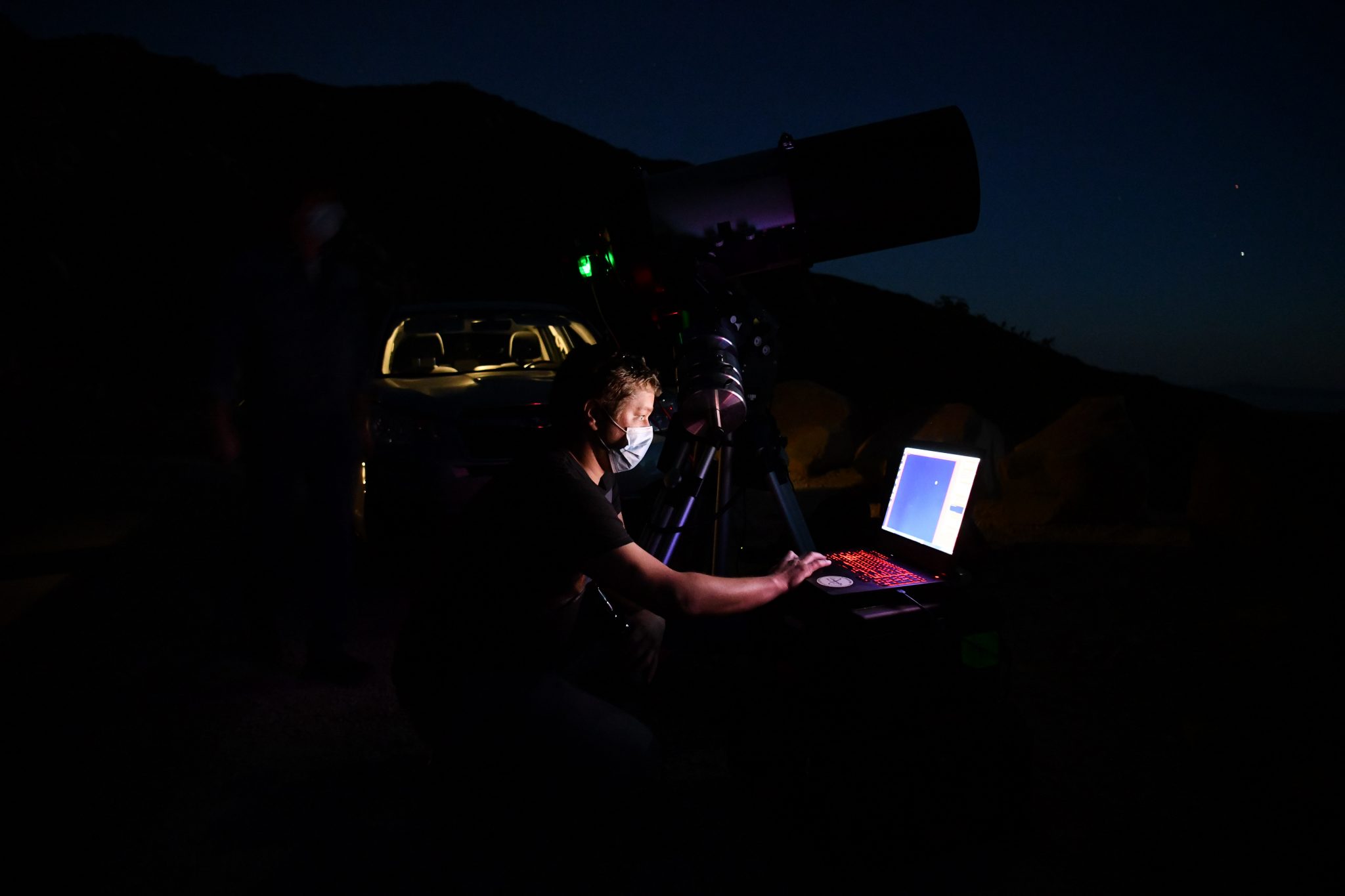 Prof Tim O'Brien, an astrophysicist from the University of Manchester, told BBC News: "Conjunctions are great things to see - they happen fairly often - but [for the planets to be this close] is quite remarkable." 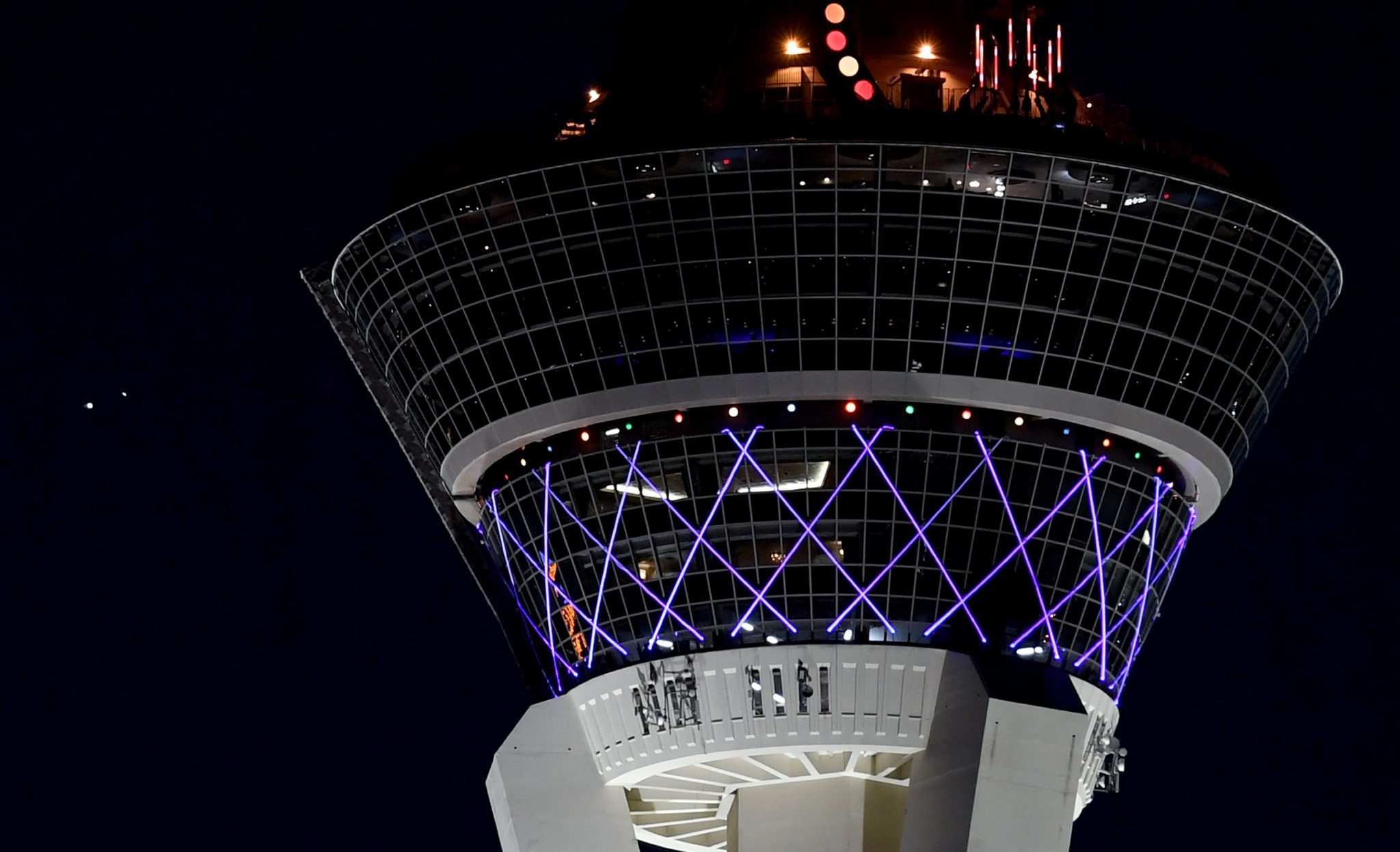 People around the world watched the sky last night to see the the incredible event, called the conjunction. Some were even able to get pictures of the once in a lifetime occasion. 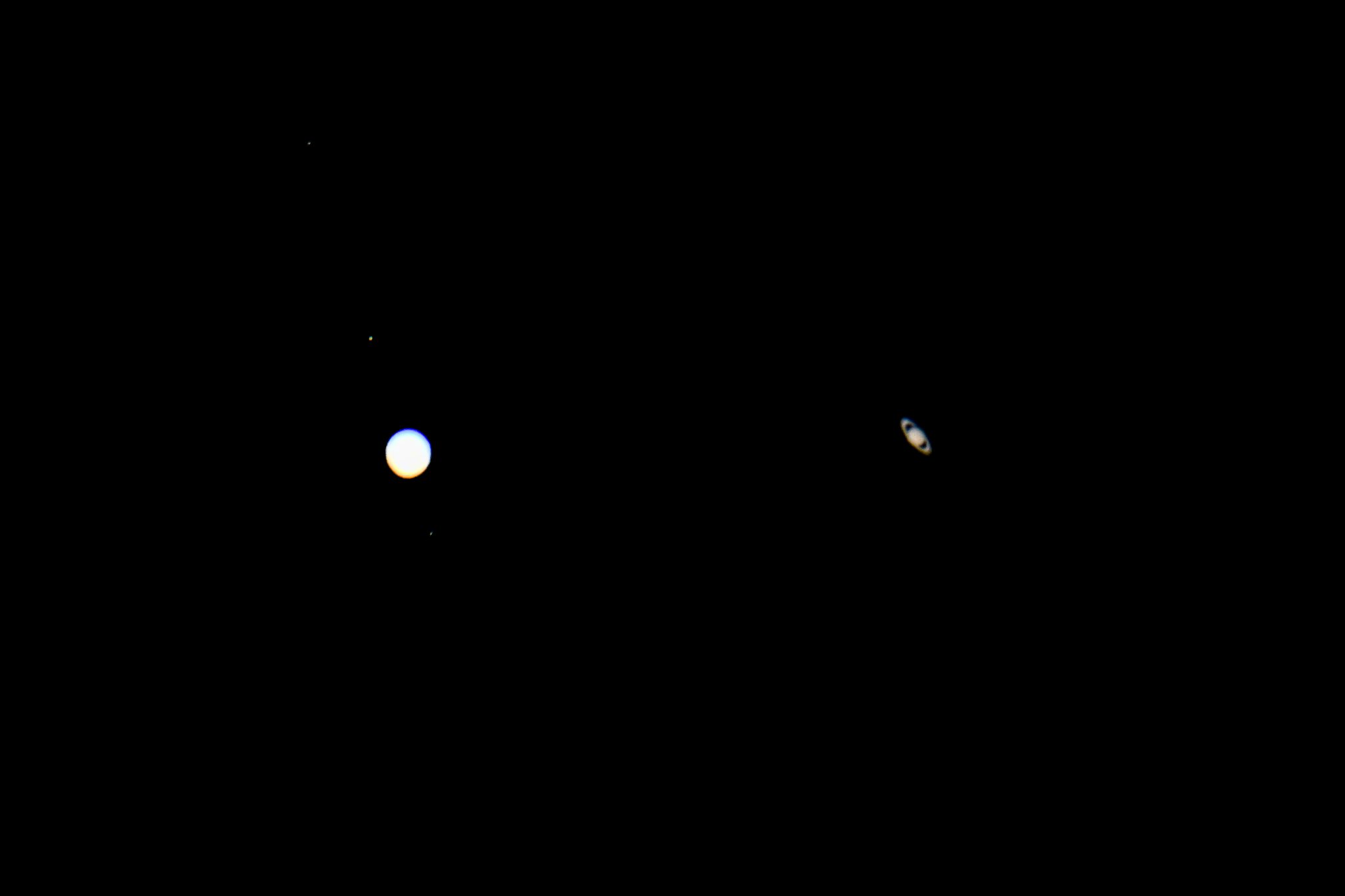 As always, the pictures don't do the event justice, but we can only imagine that in real life, the two planets would have lit up the sky.

Some people have nicknamed this sparkle of light the Christmas star. Astrologists even say that the giant star the three wise men followed over two thousand years ago to Bethlehem was a result of a conjunction like this.

The paths of planets cross every twenty years, but these occasions are so rare to see because they usually cross paths during the daytime. 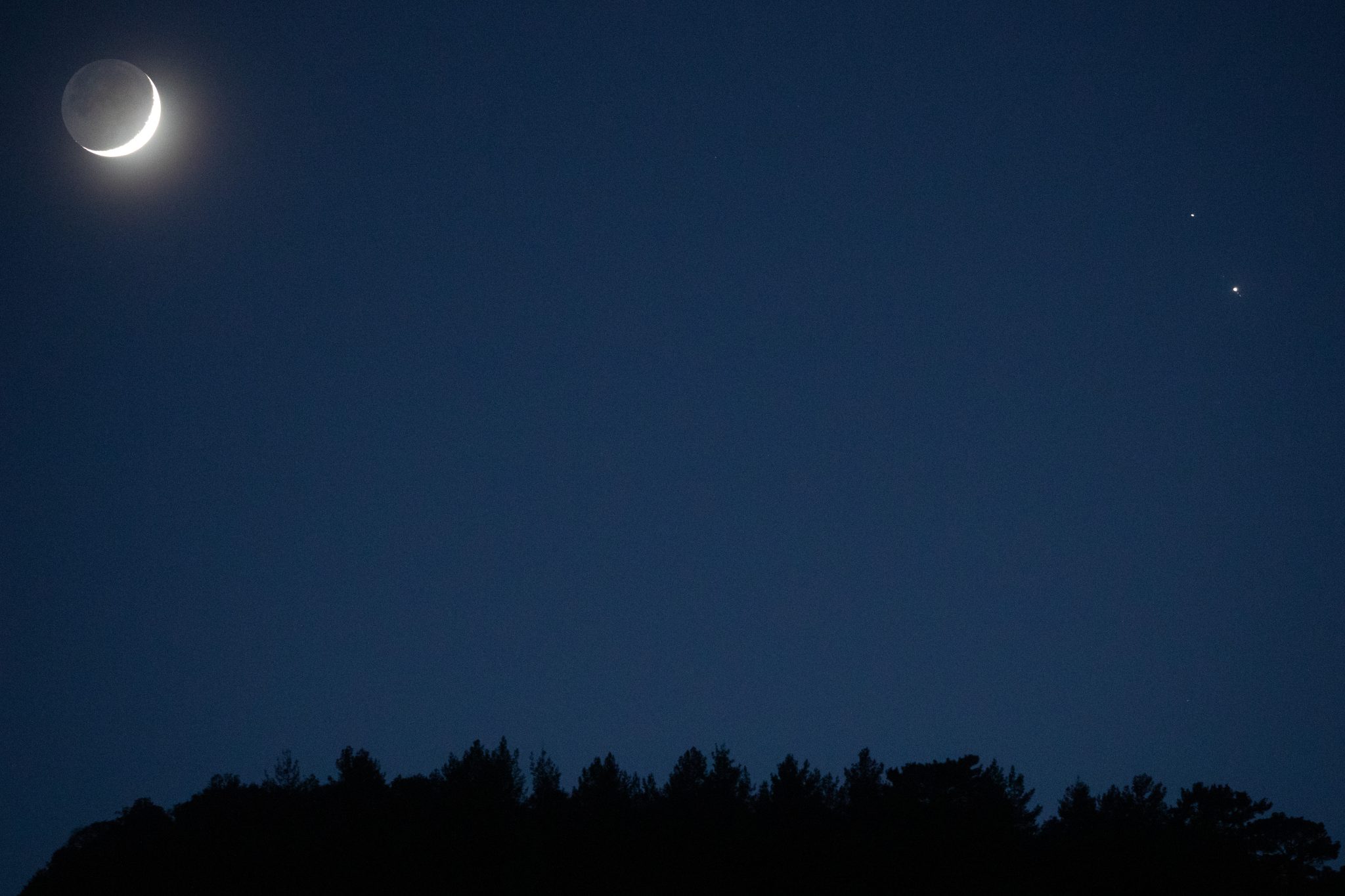 popular
Hollywood couple Joe Manganiello and Sofia Vergara seen enjoying a Cork chipper
Shirley Ballas books breast exam after Strictly viewers spot lump
You can now apply for tickets to the Late, Late Toy Show
Weekend break? Here are the 3 best hotels in Northern Ireland right now
The reason why Strictly Come Dancing's Pasha Kovalev left the show is actually really sad
You can now live in the iconic house from Sabrina The Teenage Witch
You can now get paid to eat wine and cheese for Christmas
You may also like
2 weeks ago
Mercury retrograde is here again - but what does that even mean?
2 months ago
Experts are saying that Jake and Liberty are not at all compatible
2 months ago
A meteor shower will light up the skies this Thursday
3 months ago
Babies with these star signs are said to be the calmest
2 years ago
Apparently different star signs need different amounts of sleep - here's the breakdown
2 years ago
Users can now filter people by star sign on Bumble and Thank U, Next Geminis
Next Page