"Let us hope that our increasing understanding of the way nature functions will at last persuade people everywhere to care for the animals that evolved on this planet's continents and allow them the space they need to live in the particular world that once was theirs."

Those are the stirring words of David Attenborough in the introduction to a new book, Seven Worlds One Planet. The book explores the seven continents that make up our planet, and the landscapes, climates, planet and animals that are unique to each of them.

It's illustrated with stunning photographs, taken during the filming of a new BBC television series of the same name. As the crews made their way across South America, Australasia, North America, Antarctica, Asia, Africa and Europe, they captured incredible displays from Mother Nature – as well as a host of animals so cute that we can't cope. 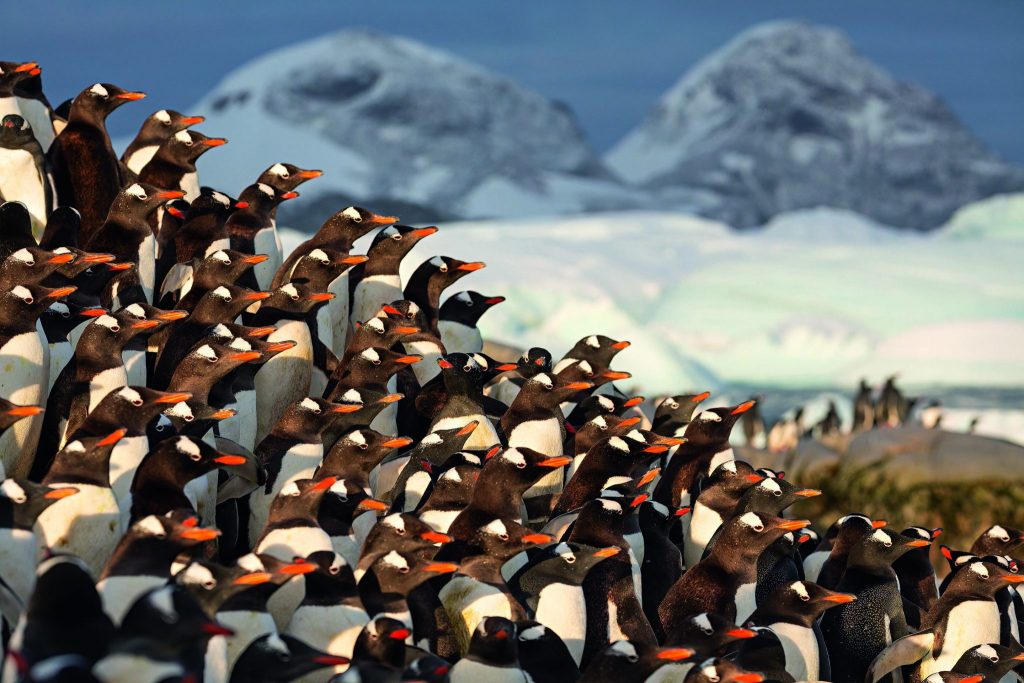 When it comes to exotic displays of nature, we tend to think much further afield than home, but one surprising element of the book is the diversity of wildlife that can be found in Europe. Did you know, for example, that there are wolves in Italy and bears in Finland?

The series producers, Jonny Keeling and Scott Alexander – who also compiled the book – say that they hope the series will celebrate the diversity of life across the seven continents, and also illustrate the many challenges faced by animals in an increasingly urbanised world. 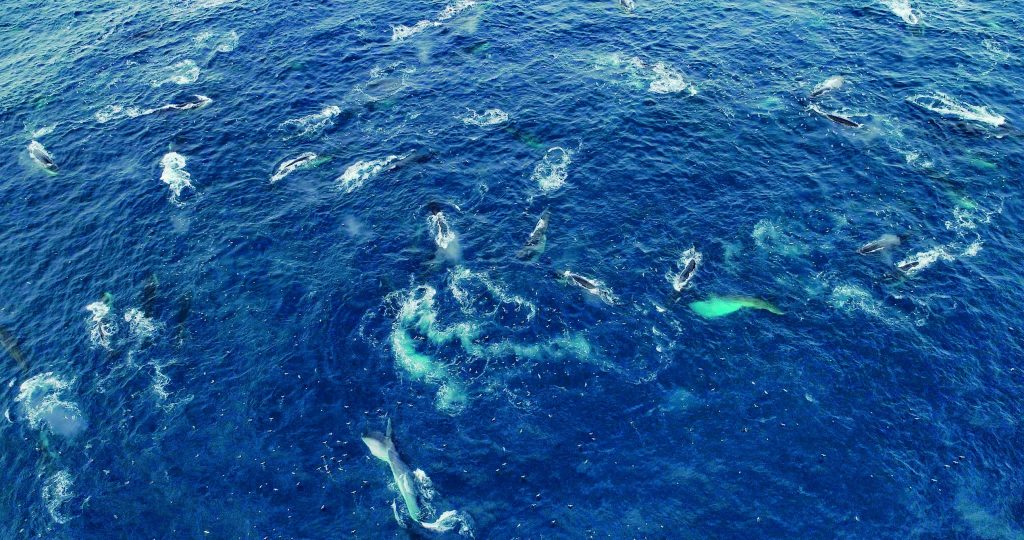 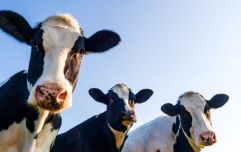 END_OF_DOCUMENT_TOKEN_TO_BE_REPLACED

The TV series, currently showing on the BBC, is narrated by Sir David himself, it's his voice you can imagine as you read through coffee-table sized companion book. The photographs alone are enough to make it a perfect Christmas present for the animal lover in your life. 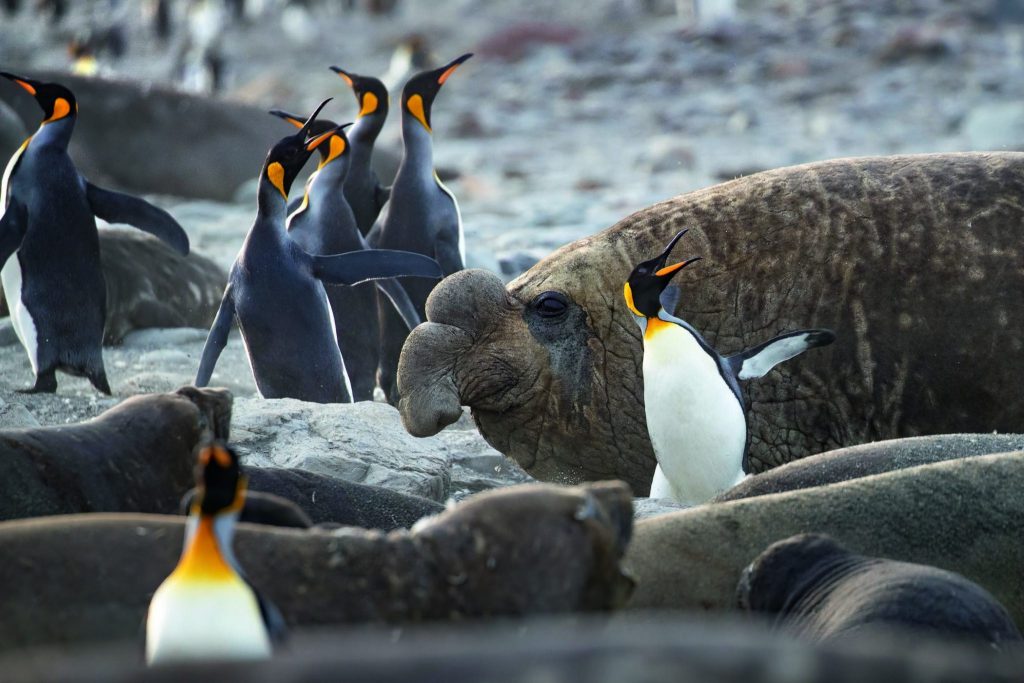 When walking to and from the sea, king penguins must run the gauntlet of elephant seals

Seven Worlds One Planet by Jonny Keeling and Scott Alexander is published by BBC Books in hardback at €27.99


popular
David Beckham shared his dinner on social media and we really wish he hadn't
19 brilliant books to read while you're social distancing
Nikon is offering free online photography classes for the month of April
Disney Plus announces new titles coming in April
5 new additions to Netflix to spend your weekend watching
10 summmer dresses we are ordering this week to cheer ourselves up
Katy Perry reveals the gender of her first child with Orlando Bloom
You may also like
1 month ago
My heart, Penneys just dropped more adorable dog costumes including a lil' raincoat
2 months ago
Baby seal rescued off Clare coast, over 2,000 miles away from her Arctic home
2 months ago
The Irwin family has helped over 90,000 animals during Australian bush fires
4 months ago
ISPCA appeals for information on severely injured dog found chained to gate
4 months ago
Dogs are now officially more affectionate than cats, according to research
4 months ago
Not a single dog poo fine has been issued in Dublin in 2019
Next Page