The Final Curtain: How to ask for help when you're dealing with death – and how to be the friend who gives it

It's said that Irish people are "great at funerals", but death is something we tend to shy away from talking about before it happens. In a new series, Her meets the people who want to start a wider conversation about death and loss. Here, an Irish Hospice Foundation public engagement officer explains how to create a caring community... 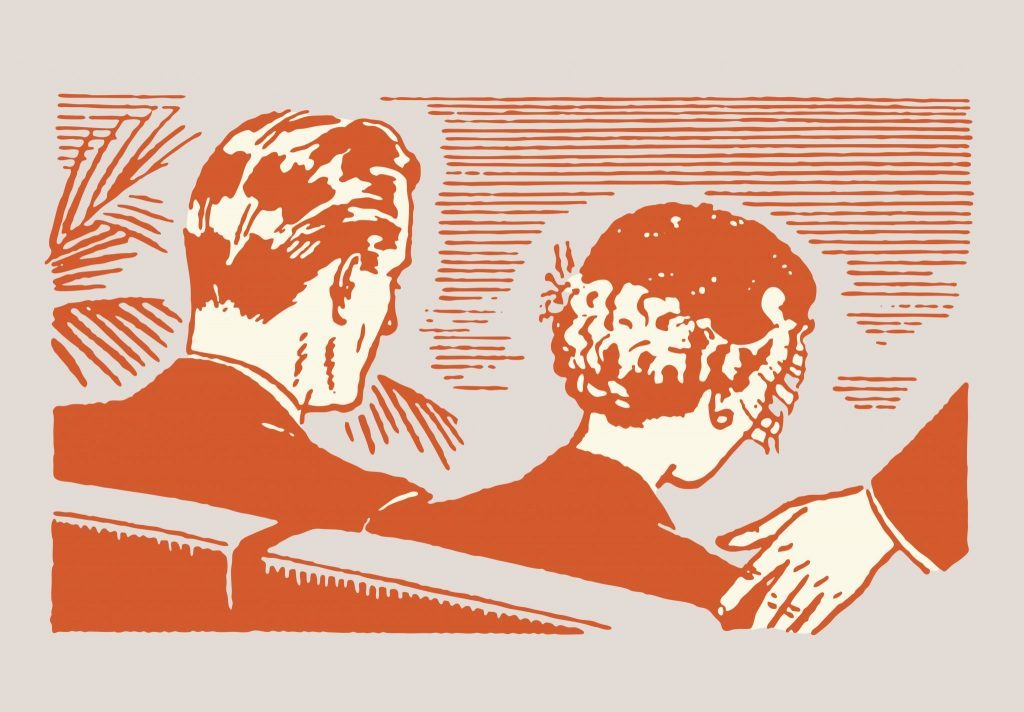 END_OF_DOCUMENT_TOKEN_TO_BE_REPLACED

Limerick woman Rebecca Lloyd began her career as an engineer, before working around the world for various Bluechip companies. Today, her job is at the Irish Hospice Foundation, helping to normalise death.

Rebecca acknowledges her path towards working in the death care industry is an unusual one:

"When I lived in California I got the news that my mum had Motor Neurone Disease. Her death changed my trajectory. Myself and my family moved back to Ireland, and I began to work for a local hospice in Limerick in the Compassionate Communities Project. I began to learn the importance of communicating to people 'before' they got near any crisis such as ill-health, death or bereavement."

The Compassionate Communities Project aims both to improve the quality of life for those with advanced illness, and to educate the wider community about palliative care. Rebecca's work with the project led to her current role as public engagement officer for The Irish Hospice Foundation.

The job involves giving public talks "to try to 'normalise' how we think about dying, death, care and bereavement".

"Dying, death and bereavement are not psychological problems or physical problems, they are social issues which can manifest themselves that way.

"If we can become more open about how we are experiencing these difficultites we can begin to help each other. Dying is complicated, it is hard, but it is made easier by 'being' with each other, talking and supporting each other. It all starts with a conversation, every single time." 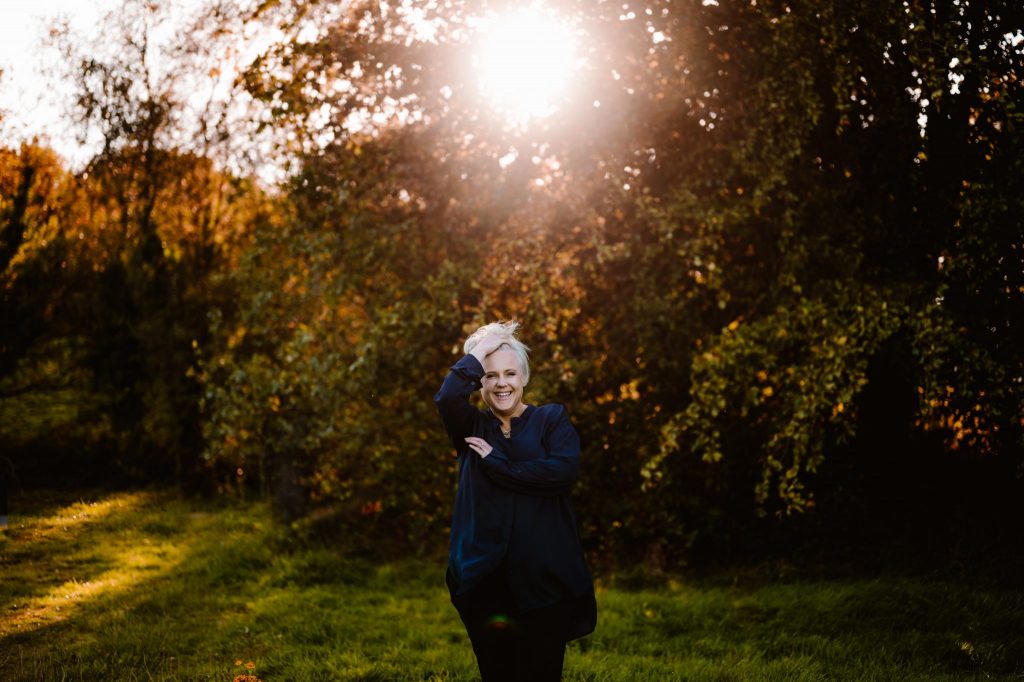 "By telling them what we want, we are enabling them – should they have to act and speak on our behalf – and it's really important that they know what we want."

To illustrate her point, she shares a story of a woman in Clare whose mother had dementia and had left no direction for her children regarding her wishes.

"Her mum had not set up an Enduring Power of Attorney, written a Will, or spoken about what she might want should she lose capacity. She and her family were all struggling with managing her care. They had never had a conversation about the next steps in her mum's life and this woman really wished they had."

When it comes to carers and people approaching the end of their lives Rebecca urges people to learn how to say 'yes'.

"Imagine you are caring for someone or you are sick yourself, and people start approaching you and offering help. Sometimes we're overwhelmed and we don't know how people can help us, so when we are asked we say: 'No we're fine, we don't need anything.'

"The thing is, people will only ask three times. Then they will stop asking – out of embarrassment or feeling uncomfortable. In effect, by saying no we are severing our connections. And when we are caring for someone or we are unwell we need more connections not less.

"So, instead, try and rephrase your reply: 'I can't think of anything at the minute, but thank you and yes please keep asking' or 'you are so kind and I really appreciate it. Yes, I would love your help at some point – can you join a WhatsApp group and I can just put things on there?' What's important is keeping those connections open, for when you do need help."

Rebecca offers advice on the importance of creating a compassionate community.

"If you know someone who is struggling, it's the small things that will help. So if it's bin night, put out or bring in theirs. Little notes in the door to say, 'I'm going into town on Wednesday – can give you a lift or pick something up' might help.

"People don't change when they are ill, caring for someone or bereaved, they just have different priorities and needs. Every single one of us has the capacity to meet some of those needs by being a good neighbour and friend."

Working for the Irish Hospice Foundation has removed her own fear of dying, Rebecca says.

"I remain in awe of death, the dying and the bereaved – the strength of the human spirit is inspiring.

"The job has changed me so much. It has further cemented my view that every single one of us is vulnerable. We need to understand that people are people and not their illnesses or diagnosis. We need to include everyone in our conversations and reduce the stigma around dying, death and bereavement."