We weren't expecting this one.

For a long time social media has been blamed for affecting people's mental health.

We all know that what we see on any social media platform is never the full truth. People hide the mundane parts of their lives, they photoshop and they edit.

But it turns out there's one social networking site that trumps the rest for all those fussy, feel-good vibes... and we wouldn't have expected it to be honest. 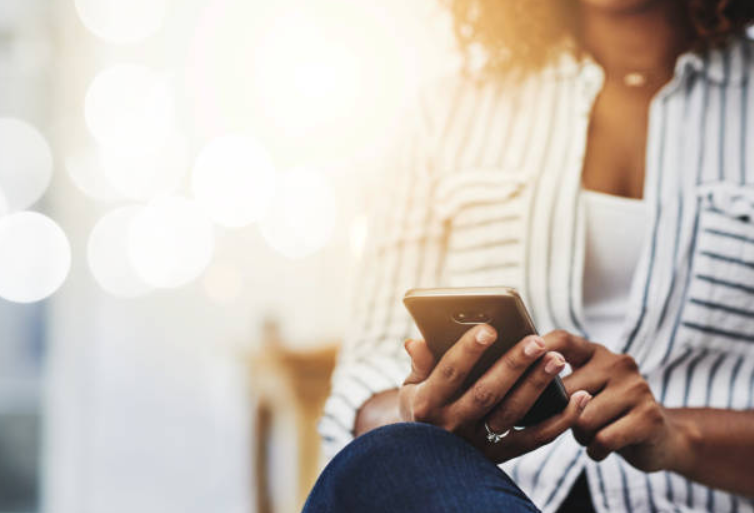 END_OF_DOCUMENT_TOKEN_TO_BE_REPLACED

According to a new study, it turns out that Facebook is the best form of social media for your mental.

However, it's not just likes and shares that will do it for you, it's actually engaging with people in the comments section and on messenger.

Moira Burke told Eurekalert that it doesn't even have to be anything much, just personalised comments here and there can give people a serious lift.

“We’re not talking about anything that’s particularly labour-intensive. This can be a comment that’s just a sentence or two.

“The important thing is that someone such as a close friend takes the time to personalise it. The content may be uplifting, and the mere act of communication reminds recipients of the meaningful relationships in their lives.”

Girls With Goals || Her · Ep.161: Feeling Peachy - Sharon Keegan of Peachylean on being an absolute BOSS!
popular
The DIY frozen coffee recipe that's so delicious you'll never pay for an iced latte again
Wayne and Coleen Rooney spotted holidaying in Ireland
"There is a difference": Holly Willoughby calls out porn director's view of "normal" sex
Khloe Kardashian has JUST confirmed she is pregnant
Vicky Phelan rethinking cancer trial after "horrendous" reaction to treatment
Opinion: Victoria's Secret is finally rebranding- but is it too little too late?
Cristiano Ronaldo has been called 'racist' for his latest Instagram post
You may also like
2 months ago
Instagram v reality: Why are we so fascinated by "normal" photos of celebrities?
2 months ago
Woman goes viral on TikTok after posting picture of wine glass without noticing reflection
2 months ago
Laura Whitmore replies to "disgusting" Instagram DM, urges people to "think before they send"
3 months ago
Instagram bans adults from messaging users who are under 18
6 months ago
David Attenborough quits Instagram just two months after joining
7 months ago
3 things I've done to make my Instagram feed better for my head
Next Page