Even if The Shape of Water doesn't win the Best Picture award at next month's Oscars, it's already been the inspiration for a different kind of statuette.

Only this one's not quite the kind you'd keep on a shelf.

Etsy user XenoCat Artifacts is selling a sex toy inspired by the film's Amphibian Man, otherwise known as 'The Asset'...and it's completely sold out. 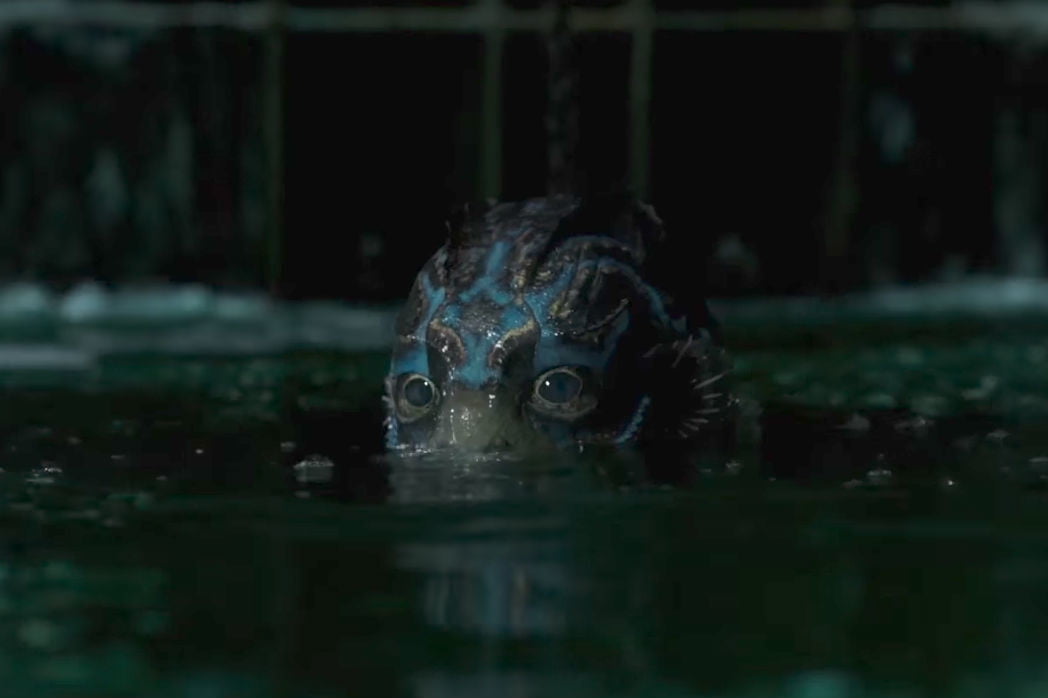 END_OF_DOCUMENT_TOKEN_TO_BE_REPLACED

She explained the inspiration behind the creation to Refinery29, where she said:

"I thought the movie itself was beautifully done and the fact that they embraced something as intimate as the pairing in the movie between a fictional creature/man like they did was wonderful.

"I had definitely expressed interest in offering something to compliment the film, whether it was a new sculpt or a toy coloration on a pre-existing model."

The pair ended up adapting a previous model of theirs called The Prince. 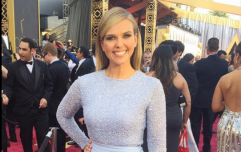 Presenter's Dress Goes Viral Because It Looks Like An Absolute Vagina

END_OF_DOCUMENT_TOKEN_TO_BE_REPLACED

The toy, called the Jewel of the Amazon, has been remodelled to have colours that match the amphibian's striped markings and gill-like ribs to match the aquatic qualities of the big screen sea creature.

Inspired by the bioluminescence of the Fish Man, the item also glows in the back. 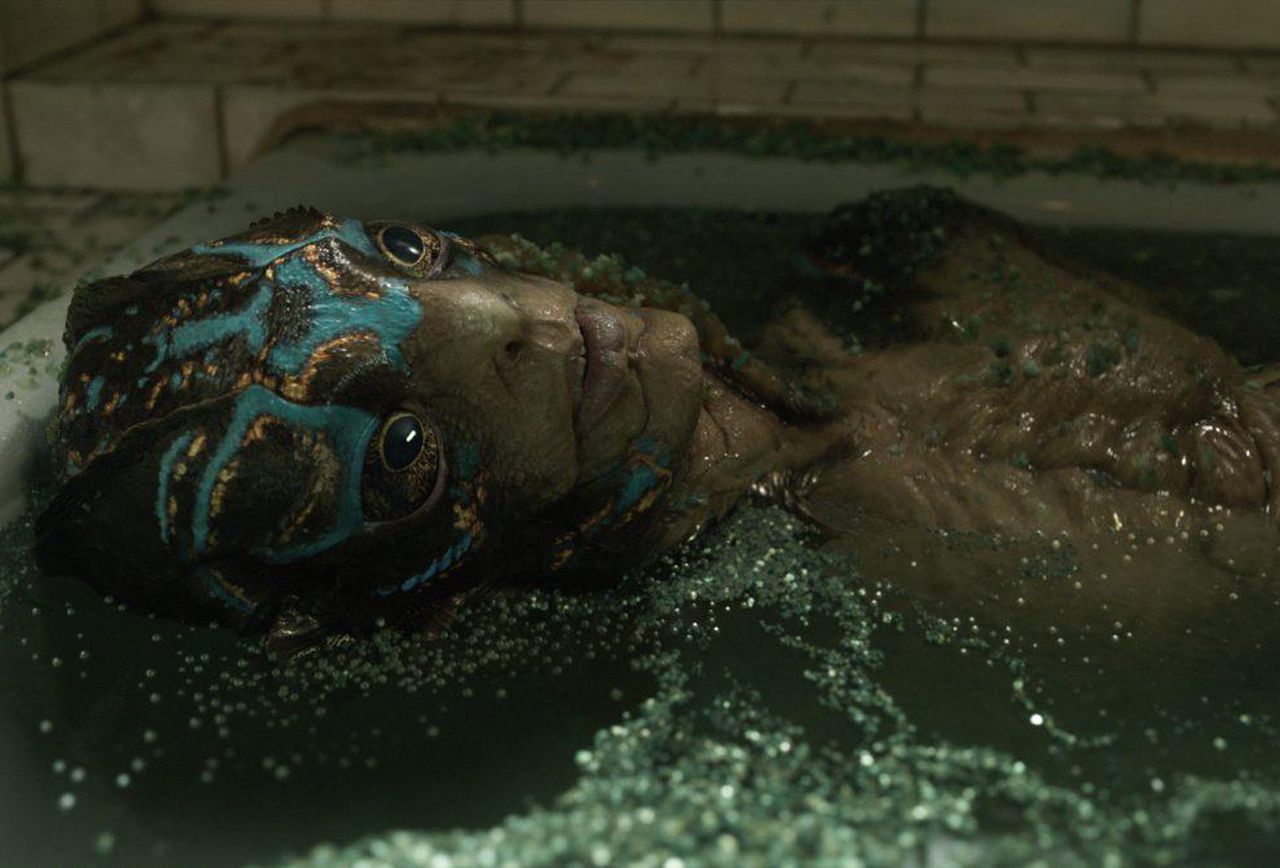 On the story that inspired the toy, Ere added:

"I believe that we are in a time where there’s a more open culture to acceptance of things different from us, and a natural curiosity to defer away from the Fifty Shades or Twilight sort of vibe that’s been thrown at us for a long time as far as romance films or films that embody fantasy love interests.

"[The Shape Of Water] decided to increase the fantasy vibe with the introduction of a very different and very intimate portrayal of the love interest."

Ere told iO9 that the toy will be back in stock, in limited supply, just in time for the Oscars.

popular
Mum-of-four found dead in her Co. Kerry home named locally
Medics were called into Love Island villa after Ekin-Su had a panic attack
Laura Whitmore addresses negative Love Island comments
John McAreavey reveals baby number two is on the way
Coco Lodge has released her Love Island audition tape
Upcoming X Factor documentary to expose "bullying and exploitation"
Top tips for keeping your fake tan on for longer as the weather heats up
You may also like
2 weeks ago
WATCH: Will Smith finally addresses the infamous Chris Rock Oscars slap
3 months ago
Liam Payne finally explains weird accent during hilarious Oscars interview
4 months ago
Will Smith's Oscar ban: Who else has been banned from the Academy Awards?
4 months ago
Hailey Bieber: "I'm not pregnant, leave me alone"
4 months ago
WATCH: New camera angle shows Jada Pinkett Smith's reaction following Oscars slap moment
4 months ago
Kourtney Kardashian sparked pregnancy rumours at the Oscars - but maybe it's time we stop with the speculating
Next Page