Would you wear it?

Since Summer is well and truly over, it's time to start embracing winter and focusing on one of the biggest occasions of the year - Halloween.

If you're organised and creative, you'll already have ordered arts and crafts to make your genius Halloween costume, but if you're more of a last minute gal (guilty), you'll probably just whip out the cat ears hairband for the fourth year in a row. Meow.

Only the most daring and bold of Hallowe'en celebrators will be interested in this scary Hallowe'en face mask, which entails looking like... A vagina. Yes, really.

The vagina mask, (which sells for a cool €438.84) is handmade and luckily, ships worldwide. Thank heavens right? 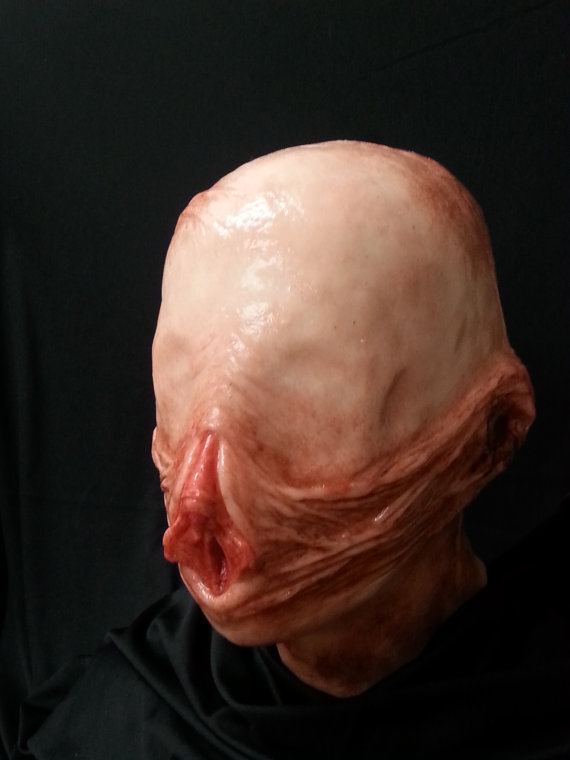 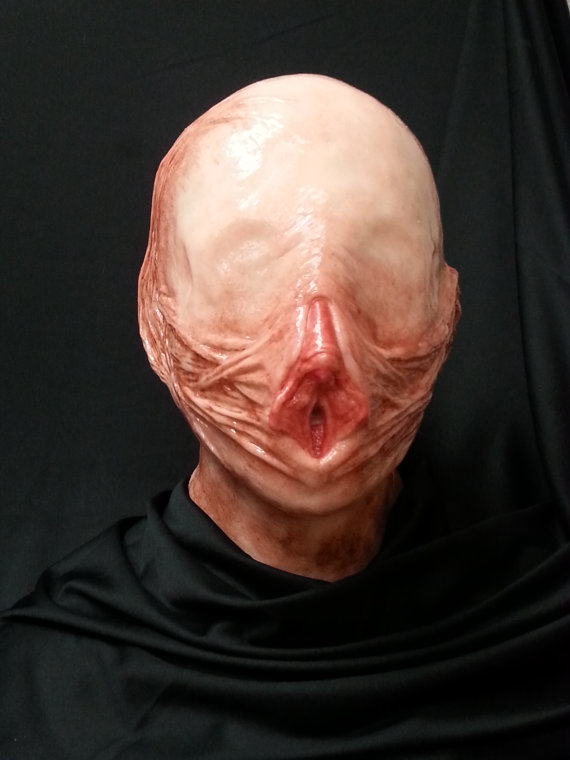 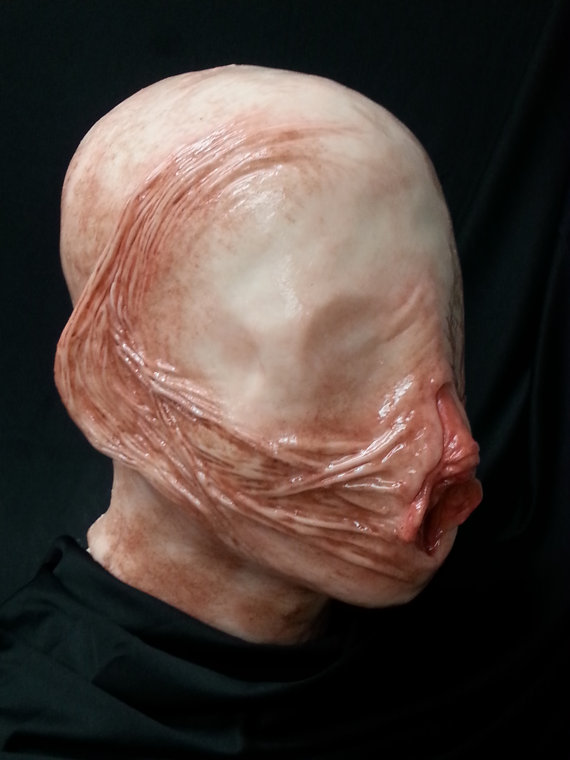 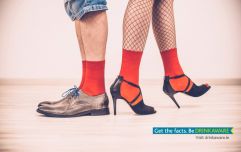 END_OF_DOCUMENT_TOKEN_TO_BE_REPLACED

The reviews on the page have all given 5 stars, with many praising it as being "beautifully crafted" and "the real deal". No doubt they were chuffed as they got their money's worth for scaring the BEJAYSUS out of their friends.

The unusual looking mask divided public reaction, with many disgusted by the strange creation...

A "fully functional" vagina face mask. I think I want to carve my eyes out of my head. pic.twitter.com/Vtr8qF3tQ4

Do not RT the vagina mask again weirdos

While others were impressed with the mask and bizarrely, only wished it were cheaper.

In other news, I need to set up a Kickstarter so I can get this for Hallowe'en. Cuz obviously. (h/t @bextatic) https://t.co/QI6f6PXOZZ

popular
PSA: White Claw Hard Seltzer is launching in Ireland next month
Thursday set to be the hottest day of the year, says Met Éireann
Kirby Jenner, Kendall's 'fraternal twin brother', has gotten himself a reality TV show
XOXO: Here's everything we know about the Gossip Girl reboot cast
After days of silence, Scott and Sofia finally comment on the break up rumours
So, William and Harry have a step sister... and who knew?
Irish Hairdressers Federation to propose guidelines for early reopening of salons
You may also like
6 months ago
'Come on, it’s 2019' Molly-Mae Hague is getting slammed for her Halloween costume
6 months ago
Met Eireann give weather update for Halloween night and it's not looking good
6 months ago
Rocks thrown at Dublin Fire Brigade as they tried to extinguish bonfire
6 months ago
10 amazing (but scary) mummy cakes your Halloween needs
7 months ago
QUIZ: Can you guess the horror movie from just a single image?
7 months ago
Hocus Pocus fans rejoice! A sequel is now officially being developed
Next Page