A report issued by the Road Safety Authority of Ireland includes statistics in relation to road deaths in Ireland between 2008 and 2012.

Findings presented by the RSA included that there were 983 fatal car crashes in Ireland during that period in which 1,077 people lost their lives.

Brought to our attention by JOE.ie, the report sought to identify what the main causes of the aforementioned collisions were, concluding that excessive speed was a factor for 322 fatalities.

Other notable findings in the report were the counties where speed was mentioned most as a contributory factor with the results as follows: Donegal (8.4%), Cork (8%), Wexford (8%), Cavan (7%) and Galway (7%). 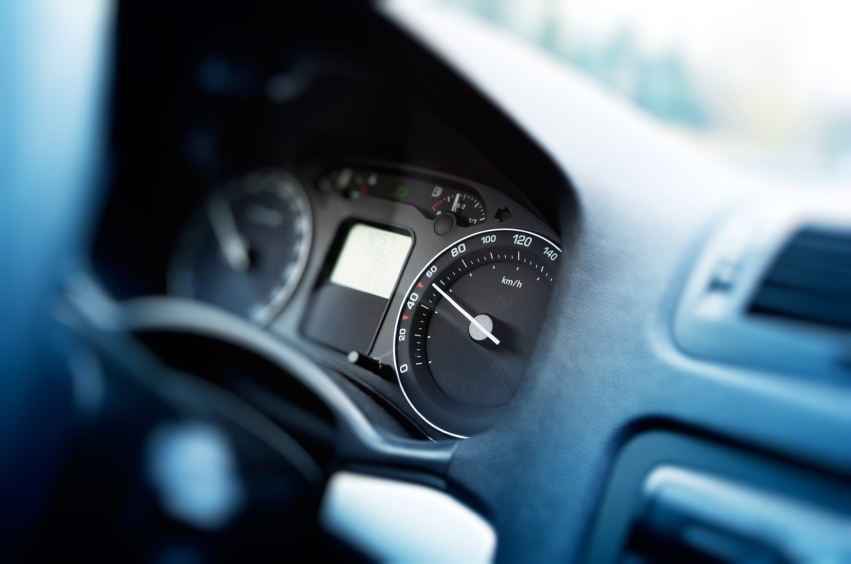 The RSA report also showed that over 50 percent of the drivers involved in speed-related accidents were aged between 16-24.

“Previous research based on preliminary Garda crash scene reports estimated that excessive speed was a factor in 15% of fatal collisions.

“The report published today, using data from An Garda Síochána Forensic Investigation Files, shows that excessive speed plays a more significant role in collisions on our roads, accounting for one in three fatal collisions analysed between 2008 and 2012.

“The faster you drive, the more likely you are to kill or seriously injure yourself or someone else if you are involved in a collision. Slow down – drive at a speed that is appropriate to the conditions and your experience, and remember a speed limit is not a target.”

popular
Vogue Williams slams man who refused to swap seats with her on plane
Man arrested on suspicion of the murder of Irish man in London
Adam Collard allegedly attacked on night out with Paige Thorne
Are we getting a mini heatwave in September?
This is why the world is obsessing over Adidas Gazelles
Christine Quinn won't be returning to Selling Sunset
This is the exact date the weather will get warm again
You may also like
23 hours ago
Are we getting a mini heatwave in September?
3 weeks ago
George Clooney is planning an Irish holiday this year
4 weeks ago
Europe's heatwave to last until next week, experts say
4 weeks ago
5 amazing city breaks that are perfect for a last-minute trip this summer
1 month ago
Gogglebox Ireland are looking for men to join the new season
1 month ago
Sunny weather set to return tomorrow with highs of 23 degrees
Next Page