Many of us would feel a fit of rage brewing should anyone try to snatch our beloved food away from us. But apparently, it’s a sign of affection. Mm-hmm…

A study published in the Proceedings of the Royal Society, Biological Sciences, our happy hormone (oxytocin) is released when we share food. 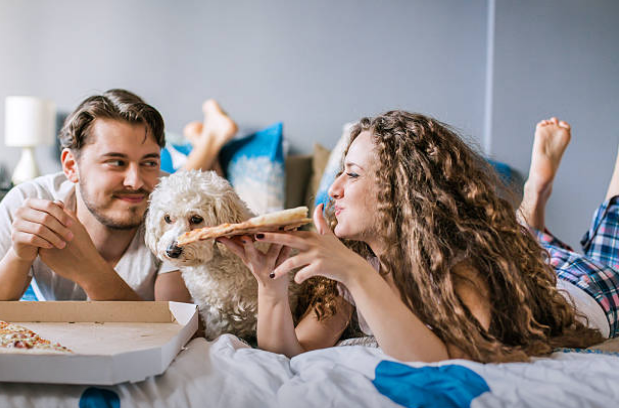 Give the dog what it wants! 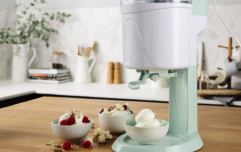 END_OF_DOCUMENT_TOKEN_TO_BE_REPLACED

One might personally believe the food in this case MUST have been given away willingly. Anyhow, back to the study…

Researchers studied a group of chimpanzees and their behaviour when it came to sharing their precious grub.

They found some very interesting perks indeed. They explained; 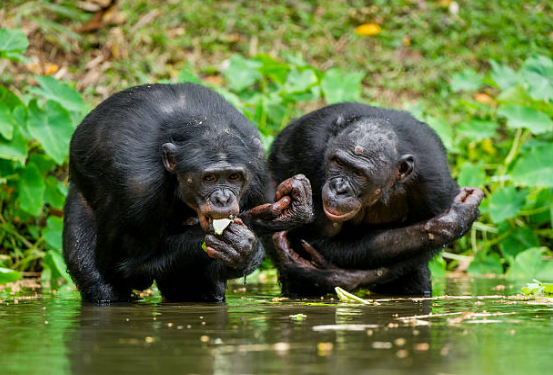 These ones don't look keen anyway...

“Long-lasting cooperative relationships have also been referred to as strong social bonds, which are characterised by high rates of cooperative behaviours, such as grooming and food sharing.

“Crucially, there is evidence that individuals who maintain such cooperative relationships have more offspring than those who do not.”

Well, good for them.

Girls With Goals || Her · Ep.161: Feeling Peachy - Sharon Keegan of Peachylean on being an absolute BOSS!
popular
Friends fans spot massive body double blunder in episode rewatch
The DIY frozen coffee recipe that's so delicious you'll never pay for an iced latte again
Woman escorted from Disney World for "inappropriate" top
The girls from One Tree Hill have started a rewatch podcast
This wedding hangover kit is going viral on TikTok
How to INSTANTLY unblock your stuffy nose (we swear this works)
25 Signs You've Got A High-Maintenance Man
You may also like
3 days ago
If you're not making your overnight oats in used Nutella jars you're not living life to its full potential
4 days ago
S'mores boards are the ONLY way to entertain your summer guests this year
4 days ago
Floral ice cubes are the summer trend you need for any garden party
5 days ago
People are making McFlurries at home - and they look delicious
1 week ago
Our Foodie Father's Day gift guide is bound to be a winner with any dad
1 week ago
Drunken strawberries is the surprising summer treat we all need in our lives
Next Page