A third of people have the fear over past Christmas parties

It's one of those things you either dread every year, not knowing what state you'll end up in or look forward to for the entire year - of course, it's the office Christmas party.

The same thing happens at every Christmas party, we all take advantage of the free bar all too much and that's usually about the time we start telling our workmates a little bit too much about our lives.

While we thankfully had a break from the dread of a Christmas party last year (the only thing lockdown was good for), there's a 50/50 chance we'll have to face them this year. 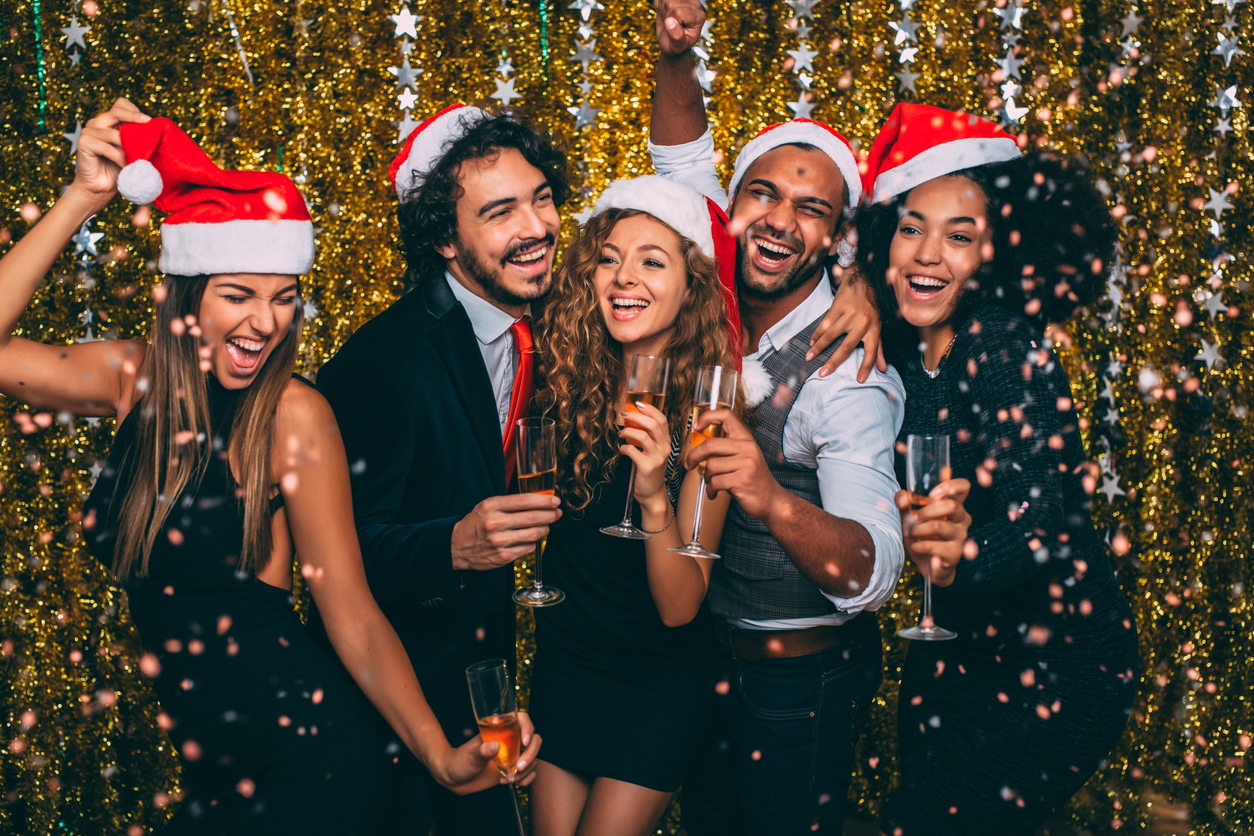 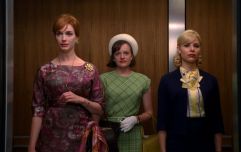 END_OF_DOCUMENT_TOKEN_TO_BE_REPLACED

And yes, it is lovely to catch up with work pals outside of the office, sometimes we take it a step too far and according to a new study conducted by greeting cards company, thortful.com, a third of people regret their actions at them.

One of the biggest regrets people have is getting too friendly, with 45% saying they've kissed a fellow co-worker and 28% saying they've even gone as far as sleeping with someone from the office.

When it comes to looking at which industries are most likely to get it on with a colleague, 62% of those working in environment and agriculture are hooking up, followed by people working in business, consulting and management, at 52%. 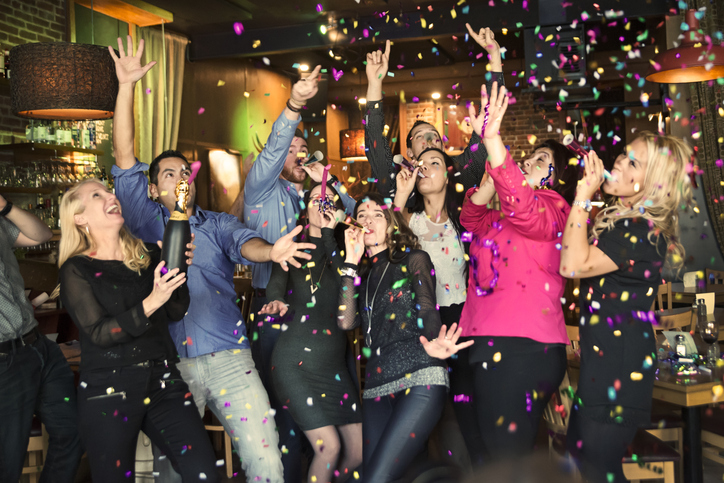 While most people try to take it easy, 58% say they intend on not drinking too much, while 34% say they’ve been too hungover to work the next day.

21% have admitted to pulling a sickie, while 26% also say they’ve been too drunk to even remember their actions at Christmas parties.

And despite our crazy antics, 54% of us still say we love a good Christmas party, so there's no stopping us yet.

popular
Woman killed in Clare crash named as Peggy Twomey, mother of Marty Morrissey
Nick Cannon's 5-month-old son Zen has passed away
Mrs Brown's Boys star Fiona O'Carroll split from co-star husband after 15 years
Someone has ranked the penis size of men from all over the world
Woman in her 90s dies after horrific road crash in Clare
Maura Higgins ends up in A&E with everyone's nightmare injury
People are losing it over Lana del Rey wearing a Shein dress on the red carpet
You may also like
1 month ago
7 dresses ideal for your Christmas party under €50
2 years ago
Party season ready: 7 great beauty buys that'll get your glow on this Christmas
2 years ago
Say hello to the Zara velvet cami dress you can wear on every Christmas night out
2 years ago
Grazing tables are the new stress-free way to host a crowd this Christmas season
2 years ago
9 Black Friday deals from Nasty Gal to begin your Christmas party shopping
2 years ago
We have found a stunning Christmas party dress on ASOS that's under €50
Next Page