It's coming up very soon, too.

A seven-year-old boy has gone viral after he created a new holiday celebrating dogs - and plenty of people are already on board.

The holiday is called Wolfenoot (pronounced wolf-a-noot like suit) and is when "the spirit of the wolf brings and hides small gifts around the house for everyone." 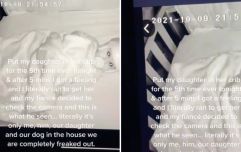 END_OF_DOCUMENT_TOKEN_TO_BE_REPLACED

Although, according to the boy's mum, "people who have, have had, or are kind to dogs get better gifts than anyone else." 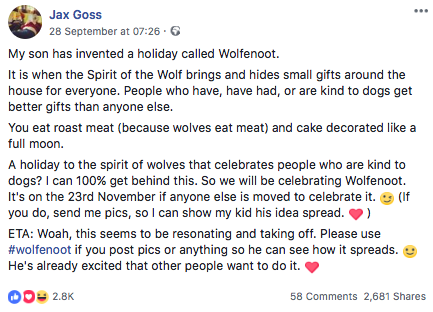 And it's gone down a treat with social media users.

The original post, which was shared on September 28, said:

"My son has invented a holiday called Wolfenoot.

"It is when the Spirit of the Wolf brings and hides small gifts around the house for everyone. People who have, have had, or are kind to dogs get better gifts than anyone else.

"You eat roast meat (because wolves eat meat) and cake decorated like a full moon.

"A holiday to the spirit of wolves that celebrates people who are kind to dogs? I can 100% get behind this.

"So we will be celebrating Wolfenoot. It's on the 23rd November if anyone else is moved to celebrate it."

Thousands of people have already gotten on board with celebrating Wolfenoot. The hashtag on Twitter (#wolfenoote, in case you're thinking of celebrating) is filled with people sharing illustrations, animations and questions about the day. 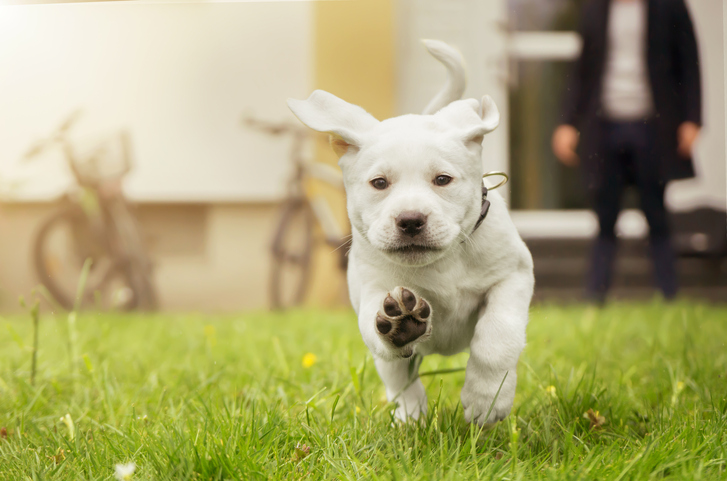 The proud mum, originally from Hamilton, New Zealand, told Metro that her son is a huge animal lover - and that he's "thrilled" people love the idea.

"He loves animals of all kinds, so it’s not that surprising that he’d advocate kindness to them.

"As for how he came up with the idea, he is always coming up with stuff like this.

"He is very imaginative. I am not sure what the source for this one was (he says, “it came from my brain”, which is not super helpful) but I think this was just the thing that resonated with people.

"He’s thrilled so many people love his holiday. He just really wants people to be kind and happy, so I think he’s just glad that his idea is making people do that."