What an amazing idea.

An Irish company have announced the launch of their new range of environmentally-friendly reusable coffee cups - which are being sold to raise funds for some incredible causes.

Edamame, an eco-product company, unveiled their Coffee With A Cause range on Thursday.

Each of the three cups has been designed by an Irish artist, with 20 per cent of the sale of each cup being donated to a charity of their choice. 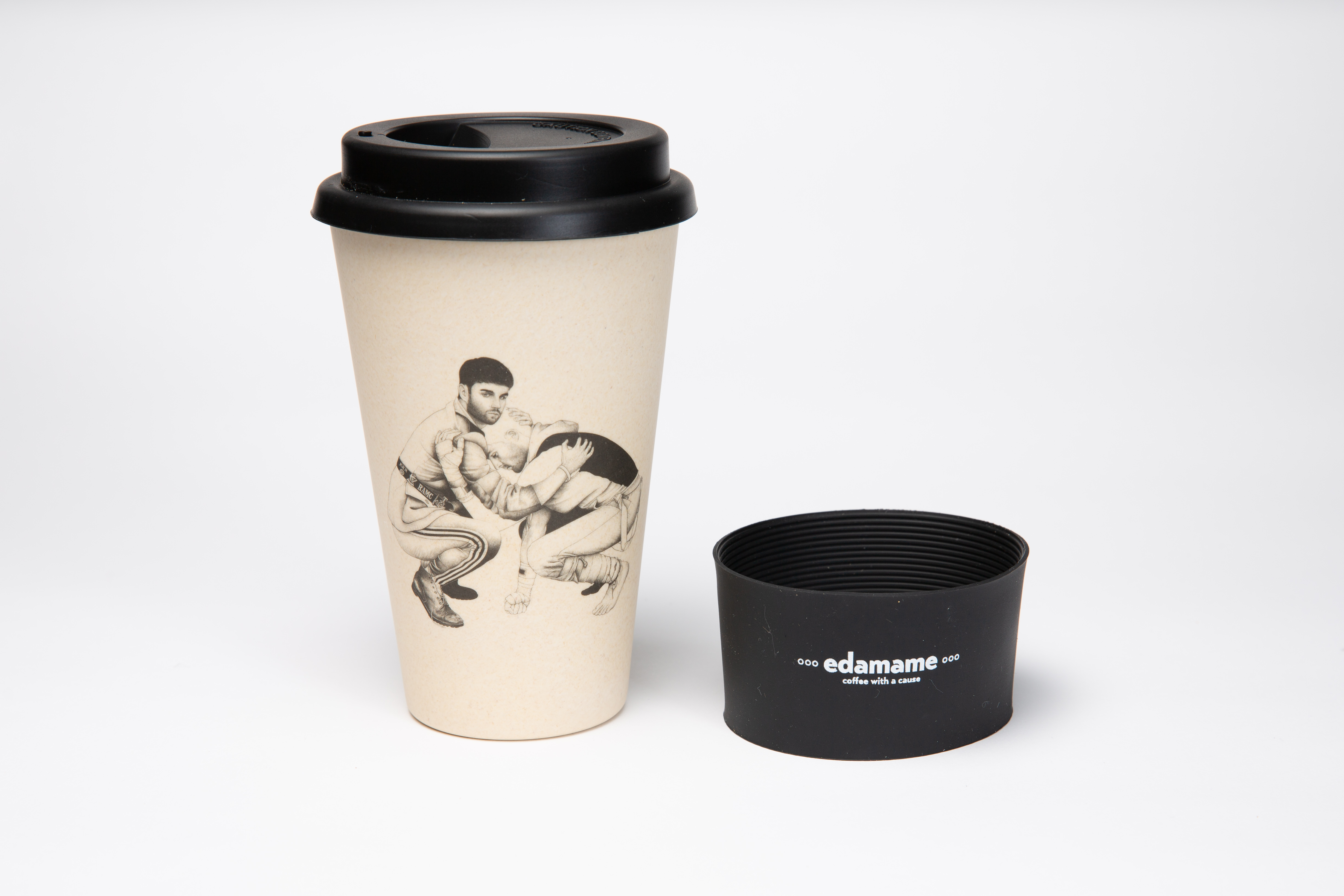 Joe Caslin, famous for using his visually commanding and powerful street-art to spark social change provided a design entitled ‘Root Before We Rise’ for his cup in support of Pieta House, a charity working to prevent suicide and self-harm.

Acclaimed artist and photographer, Gavin Leane, provided a design entitled ‘A Good Time for Change’ for his cup in support of Depaul, a charity working with people who are homeless or at risk of homelessness. 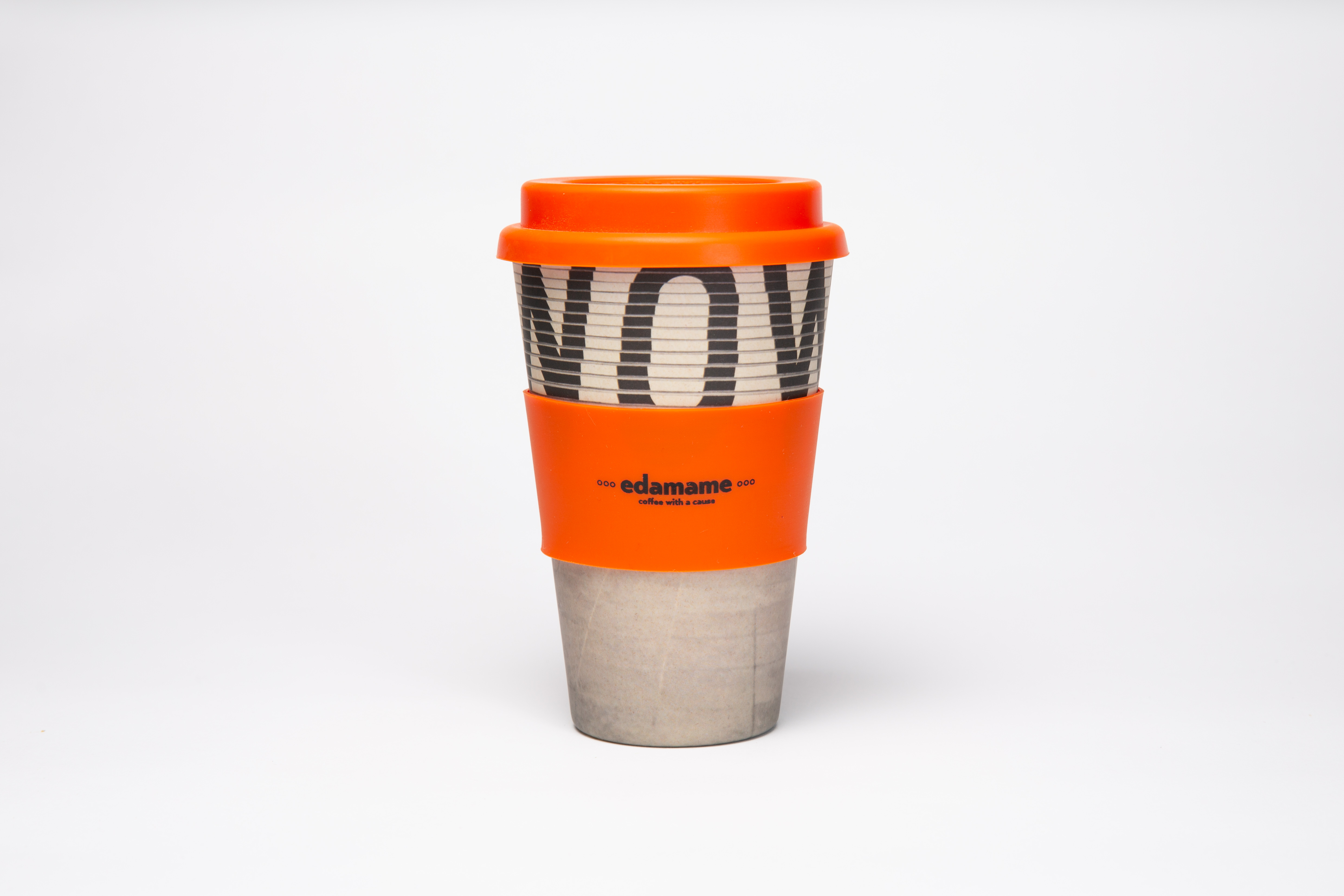 The cups are made from bamboo fibre and feature a recyclable silicon lid and sleeve.  They are BPA and phthalate free without petrochemical plastic and are dishwasher safe. 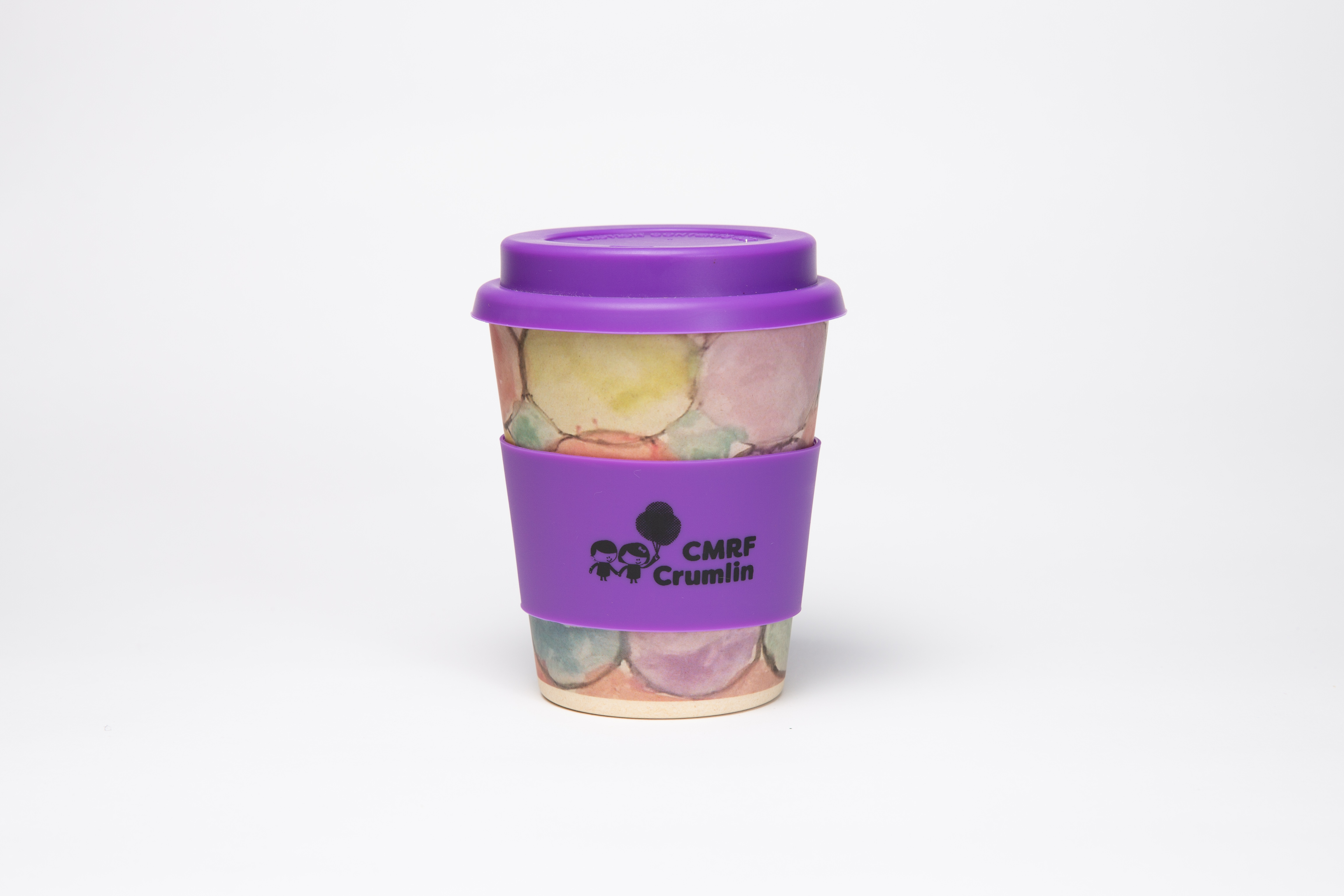 The ‘Coffee with a Cause’ range is the brainchild of Dublin entrepreneur and Edamame founder, Zoe Hertelendi.

Commenting on the launch she said:

“At Edamame, our mission is to provide cost-effective, affordable and reusable solutions to single use waste. But more than that we want to show that environmentally-friendly products don’t have to be dull and boring but can be colourful and inspiring.

"We’re thrilled to have partnered with such fantastic Irish artists to support such great charities in this season of giving”.

The ‘Coffee with a Cause’ cups start at €13.95 and are available www.edamameeco.com.They are also available in-store at Platform 61 on Dublin's South William Street, or in Belfast at a special pop-up at Harvey Norman on Boucher Road.

More stockists are going to be announced in the new year.

popular
Medics were called into Love Island villa after Ekin-Su had a panic attack
Laura Whitmore addresses negative Love Island comments
Upcoming X Factor documentary to expose "bullying and exploitation"
John McAreavey reveals baby number two is on the way
Coco Lodge has released her Love Island audition tape
Top tips for keeping your fake tan on for longer as the weather heats up
Congrats! Ailbhe Garrihy is expecting her second baby
You may also like
4 months ago
Over €700,000 raised for Climb With Charlie campaign
1 year ago
"It gives people the opportunity to feel that solidarity": Louise Cooney on the power of Darkness Into Light
2 years ago
Paul Mescal is raffling off one of his iconic chains in support of Pieta House
2 years ago
Walking on Cars gear up to release new music - and support Pieta House fundraiser
2 years ago
The Bingo Loco live stream is returning to living rooms across Ireland this weekend
2 years ago
Pieta House postpones Darkness Into Light due to coronavirus outbreak
Next Page