Men reveal what they think about women who carry condoms

We have improved leaps and bounds when it comes to opening up and being comfortable with our sexuality.

However, there are still some areas that we struggle to shake the dust off - women's relationship with condoms being one of them.

However, a new survey, conducted by Durex, has shown that many of women's insecurities about carrying condoms are completely unfounded. 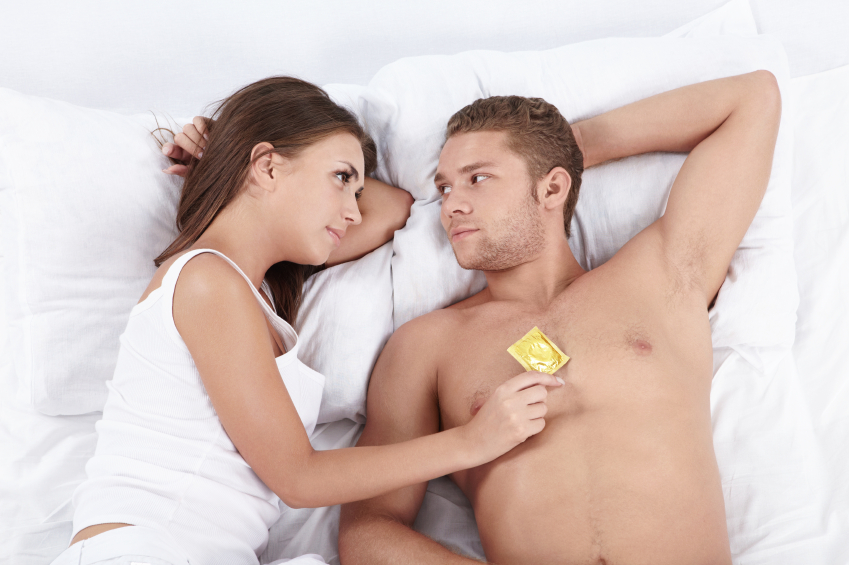 Young attractive couple in bed with a condom

END_OF_DOCUMENT_TOKEN_TO_BE_REPLACED

I mean, we knew this already, but it's still nice to see numbers.

According to the survey, three quarters of 16 - 24 year olds are uncomfortable speaking about the issue, which is concerning considering that 9,764 people in Ireland were diagnosed with an STI last year. 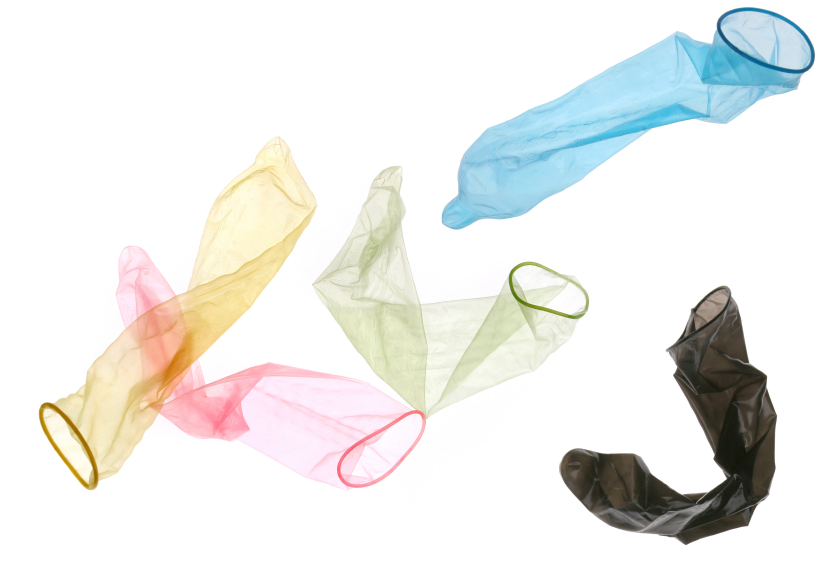 END_OF_DOCUMENT_TOKEN_TO_BE_REPLACED

Think of how many of those could have been prevented, had someone said "let's use a condom".

The research found that men find girls who carry condoms "confident" and "attractive", with 79 per cent saying they thought it was a turn on for a girl to insist on wearing condoms.

We know the survey was run by Durex, so there's bound to be a vested interest, but still - it's not a bad message to take on board.