The one thing you should never put in a professional email

Emails can be pretty annoying.

Whether they're work or personal, they fill up our inboxes and leave us feeling like we have a million and one people to answer to.

However, with personal emails, you can mostly be your gif-loving, emoji-filled self and nobody will bat an eyelid.

Take those emojis into work and it's a completely different story.

According to new research in the journal Social Psychological and Personality Science, the more we use emojis in emails to work colleagues, the more they look down on us.

Yep, the smiley symbols rarely make a positive impact and can actually undermine the subject of your email.

The study saw 500 participants from 29 countries take part and they had some pretty simple tasks.

In a part of the experiment, all participants were asked to evaluate an email, with half of them having emojis and the other half not.

Surprisingly, the ones without emojis scored much higher, and while you might think a smiley face seems more friendly, it doesn't and actually resulted in the email sender being thought of as "incompetent." 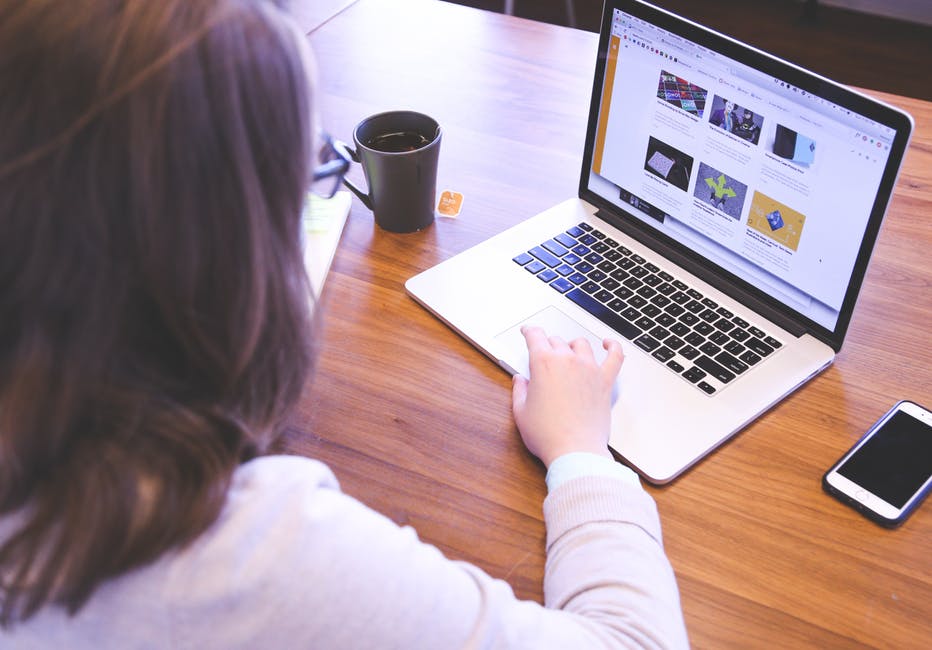 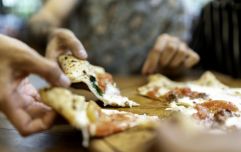 END_OF_DOCUMENT_TOKEN_TO_BE_REPLACED

Dr Ella Glikson, author of the study, told Stylist that while it may seem like putting an emoji in will lighten the mood, it will often have the opposite effect.

“The study also found that when the participants were asked to respond to emails on formal matters, their answers were more detailed and they included more content-related information when the email did not include a smiley," Ella finished.

Bet you'll think twice before sending an emoji ever again.

popular
Curtain bangs are trending - here's everything you need to know
QUIZ: How well do you really remember the first episode of Sabrina The Teenage Witch?
'Beard-baiting' is now apparently a dating trend - and we're all for it
10 women on the relationship deal-breakers they learned the hard way
Rose Leslie and Kit Harington share baby news with super cute photo
15 tattoo ideas you'll adore if you love the sea
Will there be a second season of Gilmore Girls: A Year In The Life? Here's what we know
You may also like
8 months ago
The CEO of Spanx just shared a hilarious post on why everyone should hire working mothers
9 months ago
Job hunting? This could be the key to creating the perfect CV
9 months ago
Research states that we all want work flexibility in our careers
9 months ago
WATCH: 'It's the last taboo, women are calling in sick after suffering miscarriages'
10 months ago
Research says that this is the best time of the week to send a job application
11 months ago
8-hour working days just aren't feasible anymore... apparently
Next Page