Time to gather all of our Galleons.

Despite it being almost Hallowe'en, it still feels awfully early to be thinking about anything Christmassy. Or anything to do with the festive season, really.

But with the advent calendars already starting to hit shelves and Christmas stores already opening, it seems like it's only going to be a matter of time until we're going to be decking the halls once again.

The perfect way to count down to the holiday season, really.

Following on the success of last year's calendar, Funko - the folks behind those adorable 'Pop' figurines - have released another Harry Potter-inspired one that will cast a spell over fans. 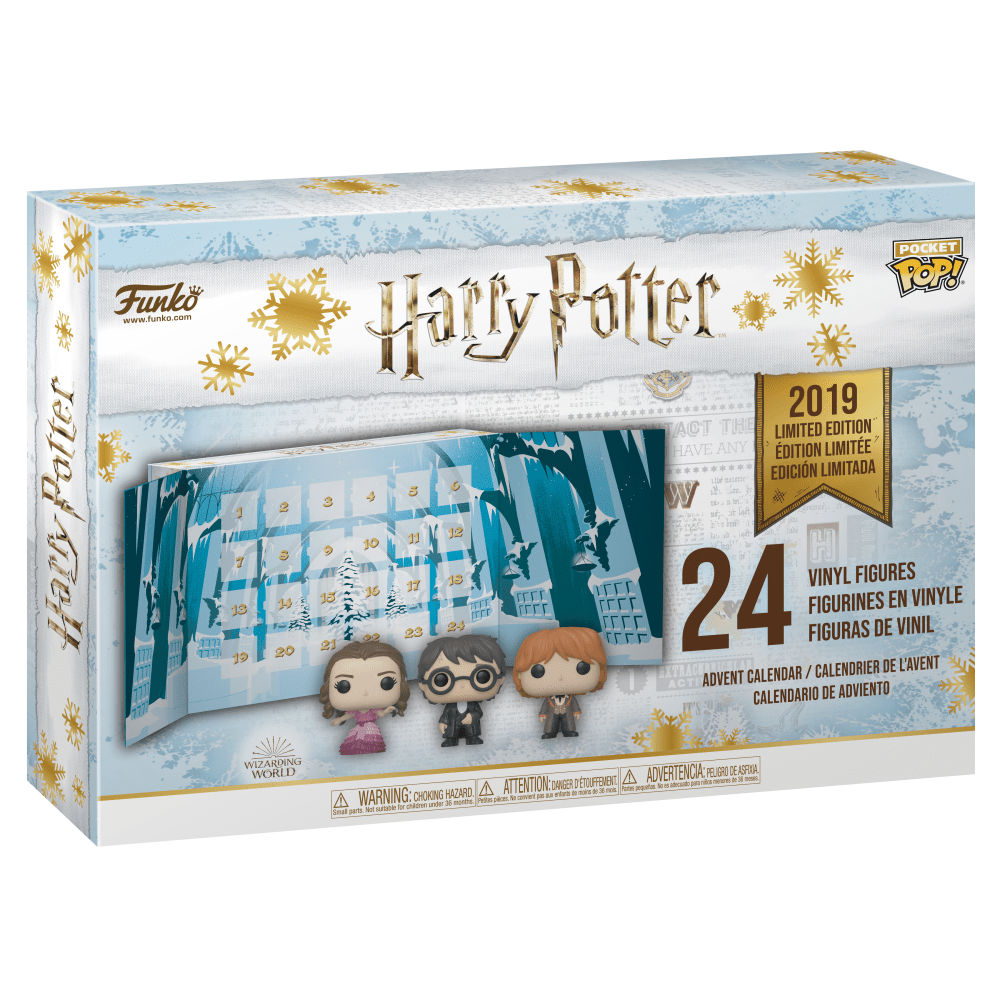 Rather than chocolates or any other sweet treats, the advent calendar has 24 pocket-sized figures of Hogwarts' finest witches and wizards. 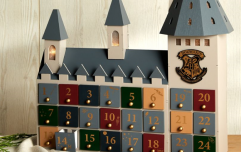 Doing one last shop in Penneys today? Keep an eye out for the Harry Potter advent calendar

END_OF_DOCUMENT_TOKEN_TO_BE_REPLACED

The 24 figurines could include Harry Potter, Hermione Granger, Ron Weasley - all dressed to the nines for the Yule Ball.

It may also include plenty of other of our favourite witches, wizards, and creatures from the magical world of witchcraft and wizardry.

"Spend the holidays with your favourite witches, wizards and magical creatures with a surprise character behind every window," the description for the advent calendar reads.

GameStop now have the calendar available for €49.99 - but you'll have to be quick if you want to nab one, we'd imagine they're going to be gone quicker than you can say Accio Christmas.