This optical illusion of Zoolander is messing with people's heads everywhere

Every now and again we uncover an optical illusion which is making people seriously scratch their heads.

The last one we had was a picture of an intersection of grey lines on a white background, with 12 black dots in various places where the lines meet.

All 12 dots are on the picture but the vast majority of people were unable to see them at the same time because their eyes' stimulated light receptors can sometimes influence the ones next to them.

There are twelve black dots at the intersections in this image. Your brain won’t let you see them all at once. pic.twitter.com/ig6P980LOT

The latest picture leaving seriously people confused is a black and white picture of Derek Zoolander.

The optical illusion and smoky effect of the photo means that when people squint at the photo (or stand back and look sideways at the picture) a woman's face appears. 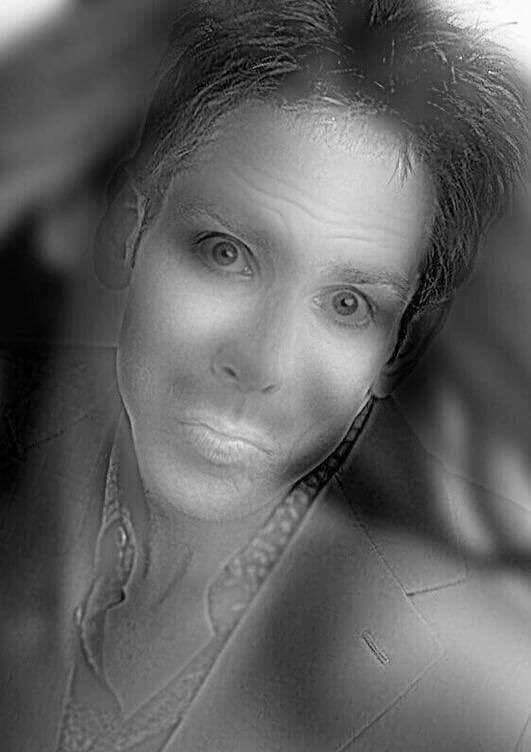 People online just could NOT get their heads around the strange photo and made jokes about the photo which seems to contain two people.

This magic Facebook picture of Zoolander as a woman is blowing people's minds https://t.co/l5woxBR69j

popular
Police search underway for missing YouTuber Gabby Petito's boyfriend
Derry Girls star speaks out after show called "distinctively British"
Penneys has launched a major sustainability pledge – and here is what is changing in store
Taken up sea swimming? We found the perfect Dryrobe dupe to keep you warm this winter
Gwen Stefani reportedly pregnant with baby number four
The 'secret' Zara label signs that'll apparently help you get the right size every time
Terrie McEvoy responds to trolls who commented on her pregnancy weight
You may also like
4 years ago
This beachside picture has been wrecking people's heads
3 weeks ago
WATCH: Man 'simulates' being pregnant, can't get out of bed
3 weeks ago
Women howling over man's dating app claim to make girls 'oink'
3 weeks ago
Learning to love the body that got me through a pandemic
3 weeks ago
Paralympian Richael Timothy: "Don't let anyone tell you you can't do something, you really can do whatever you want"
3 weeks ago
One in five boys 'neutral' on consent being needed before sex - and that's a real problem
Next Page