Going through treatment for an aggressive illness like cancer is tough at any stage of your life, but it is particularly hard as a child.

Luckily, Ava Garcia had a little guardian angel to help her after she was diagnosed with cancer of the kidneys in August 2014.

After beginning her treatment at a hospital in Texas, the four-year-old met Penny Smith (3) who had been battling skeletal muscle cancer since May of that same year. 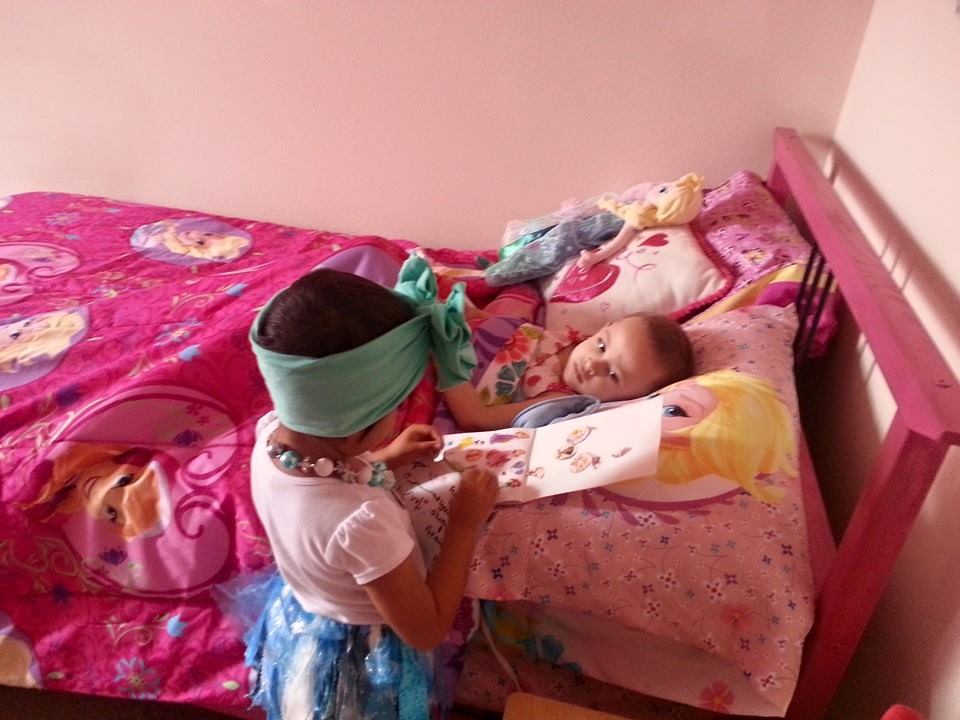 END_OF_DOCUMENT_TOKEN_TO_BE_REPLACED

According to The Huffington Post, the pair became firm friends and Ava's mother Christina described her chemotherapy sessions as "like a playdate" due to the bond between the two little girls, adding that she had not been afraid when losing her hair as she had a friend who looked just like her.

Tragically, while Ava is now in remission, Penny has now been told she has just weeks to live.

“They are best friends through tragedy but they found each other and they’re going to hold on to each other for as long as possible,” said Christina. 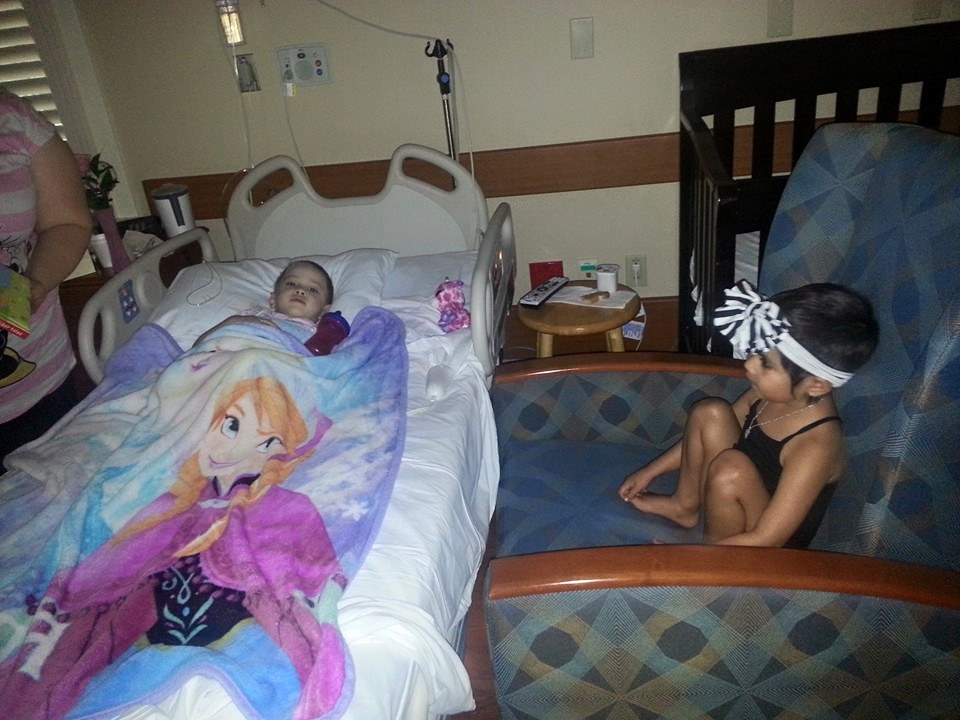 END_OF_DOCUMENT_TOKEN_TO_BE_REPLACED

“Penny got to enjoy having a best friend. Ava got to enjoy that and Penny will forever be in our hearts and we will always remember her.”

Both families are now fundraising, with Ava's parents seeking to cover her medical bills and Penny's parents trying to raise money to allow her father to leave work and spend the next few weeks with the three-year-old. You can find more information here.

popular
Bride asks for divorce day after wedding following groom's disrespectful cake stunt
Head of dive squad searching for Nicola Bulley thinks 'something's not right'
Love Island fans are calling for Ron to be dumped after accusing him of "gaslighting" Lana
Teenager killed in shark attack after swimming with dolphins in Australia
Police believe they know what happened to missing dog walker Nicola Bulley
Here's why Nicola Peltz-Beckham's family are suing her wedding planners
Sam Smith reveals they were spat at in the street after changing their pronouns
You may also like
1 week ago
Little boy dies of cancer after doctors ignored mother's warnings six times
1 week ago
Irish women call for access to drug to treat Hyperemesis during pregnancy
2 weeks ago
Women warned about dangerous advice on contraception peddled by influencers
1 month ago
Watching Christmas movies is good for your health- here's how
1 month ago
HSE advises children with sore throat, cough and fever should stay at home
2 months ago
You asked, we answered! Irish nurse explains your top 7 health questions and concerns
Next Page