What nice eyes you have Enda.

Look it’s a contentious election and emotions are running high.

Support for the current coalition government has dropped significantly and it looks like people may be turning away from Enda Kenny.

END_OF_DOCUMENT_TOKEN_TO_BE_REPLACED

Especially seeing as he went on a bit of a rant over the weekend in relation to an election pamphlet. All in all Enda Kenny probably needs a nap and a chance to gather himself.

Sadly, one Cork resident has taken to art to declare his feelings on the government leader.

The newly defaced poster reflects a different side of Kenny, and while no official comparisons have been made, it's hard to ignore the similarities between it and this character. 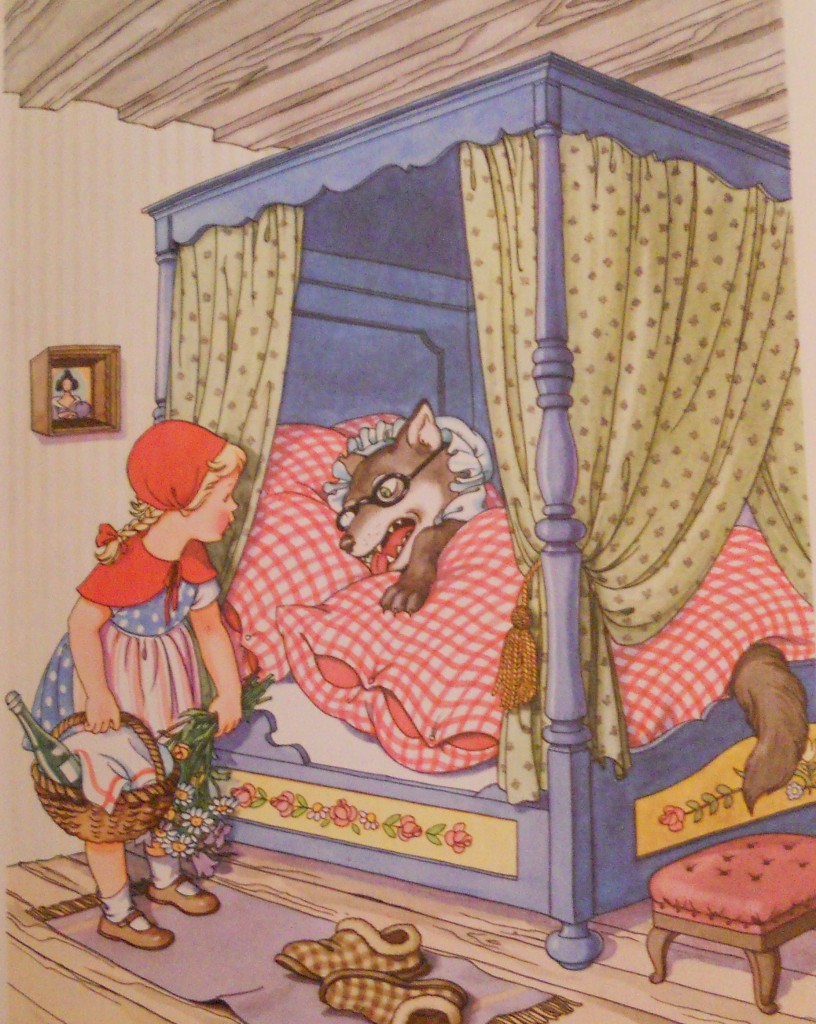 popular
Traditional names such as Mary, Maureen, John and Michael may soon be extinct
First case of monkeypox confirmed in Republic of Ireland
Doctors urge women not to follow Kourtney Kardashian's 'semen' fertility advice
Young mum packs her bags and travels the world with 3-year-old son
Viewers praise Dermot Kennedy for "powerful" performance after Late Late Show finale
This girl absolutely SCHOOLED this guy for sending an unsolicited dick pic
The 2 Johnnies share unbelievable catfish ordeal as woman 'targets 40 people'
You may also like
2 days ago
Half of Ireland's counties have less than 10 GPs offering abortion
1 week ago
The Toy Show Musical is looking to cast young girl in lead role
1 week ago
Klarna has got a massive event with huge new deals coming up this month
1 week ago
Gardaí appeal for witnesses following serious assault on man in Tallaght
2 weeks ago
Ireland misses out on making it to Eurovision final
3 weeks ago
Ireland ranked one of the worst countries in Europe for paid maternity leave
Next Page