Fair warning: If you're of a squeamish nature, you may wish to look away now.

A coypu South American swamp rat has been found swimming in Co Tipperary.

This is no ordinary rodent. In fact, it's believed to be the biggest of its kind ever captured in Ireland, measuring a terrifying three foot. 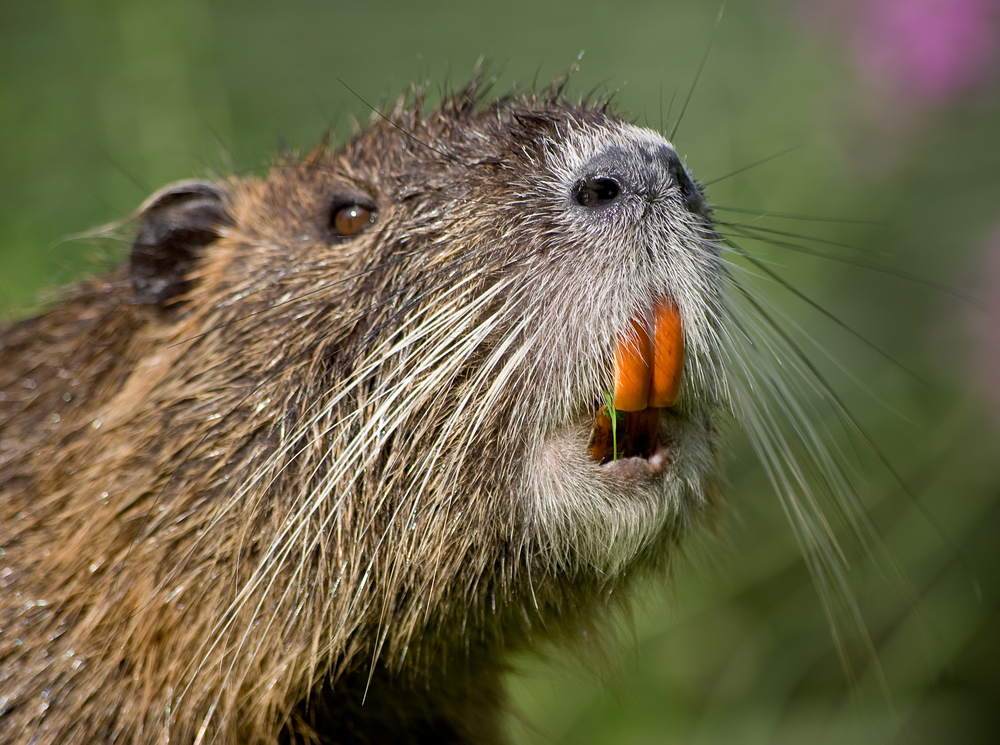 END_OF_DOCUMENT_TOKEN_TO_BE_REPLACED

The rats are identifiable by their large orange teeth. Image via.

According to The Irish Sun, the rat is now being cared for by the Wildlife Unit at the Kildare Animal Foundation. He has been nicknamed "Swampy".

If you're already fearing the reign of the rat overlords though, relax. Speaking to The Irish Sun Dan Donoher said: "It must have escaped or been released into the wild because ordinarily they would not be found here.

"It's the first one of its kind that anyone here has heard of."

The organisation is currently looking for a home for the rat. Any takers?

popular
Negative Covid tests will be required to enter Ireland, Cabinet agrees
Father and daughter stabbed to death in London
Pantos can go ahead this Christmas but don't bring the children – Health Minister
Andrew McGinley receives messages of support from RTE staff after cancelled interview
14-year-old boy charged with murder of 12-year-old Ava White
Millie Mackintosh welcomes second child with Hugo Taylor
Three-month plan needed to manage current Covid wave, says NPHET official
You may also like
4 days ago
Booster vaccines set to be given to anyone over 16
6 days ago
There are no PCR tests available in 14 counties
1 week ago
Suspected sexual assaults of unconscious patients in Naas hospital under investigation
1 week ago
"Very serious" situation as almost 6,000 new Covid cases recorded
1 week ago
Teenager dies following road collision in Laois
1 week ago
Partial lunar eclipse to be visible all over Ireland tomorrow morning
Next Page