‘Tinder for athletes’ will help you find the perfect workout buddies

The gym doesn’t exactly strike us as the ideal place to meet someone new for the first time.

If you’re doing it right, you should be sweaty, possibly out of breath and not exactly looking a million dollars, although that said, the vast increase in the number of gym selfies taken in the social media era suggests that people are making more of an effort to look good while working out these days.

END_OF_DOCUMENT_TOKEN_TO_BE_REPLACED

Capitalising on the increased social media activity witnessed in gyms worldwide, a new app called Gymder (wonder where the inspiration came from?) from a company based in Munich says it “brings real people together in real life” by allowing users to “find mutually interested workout partners nearby right when you need them". 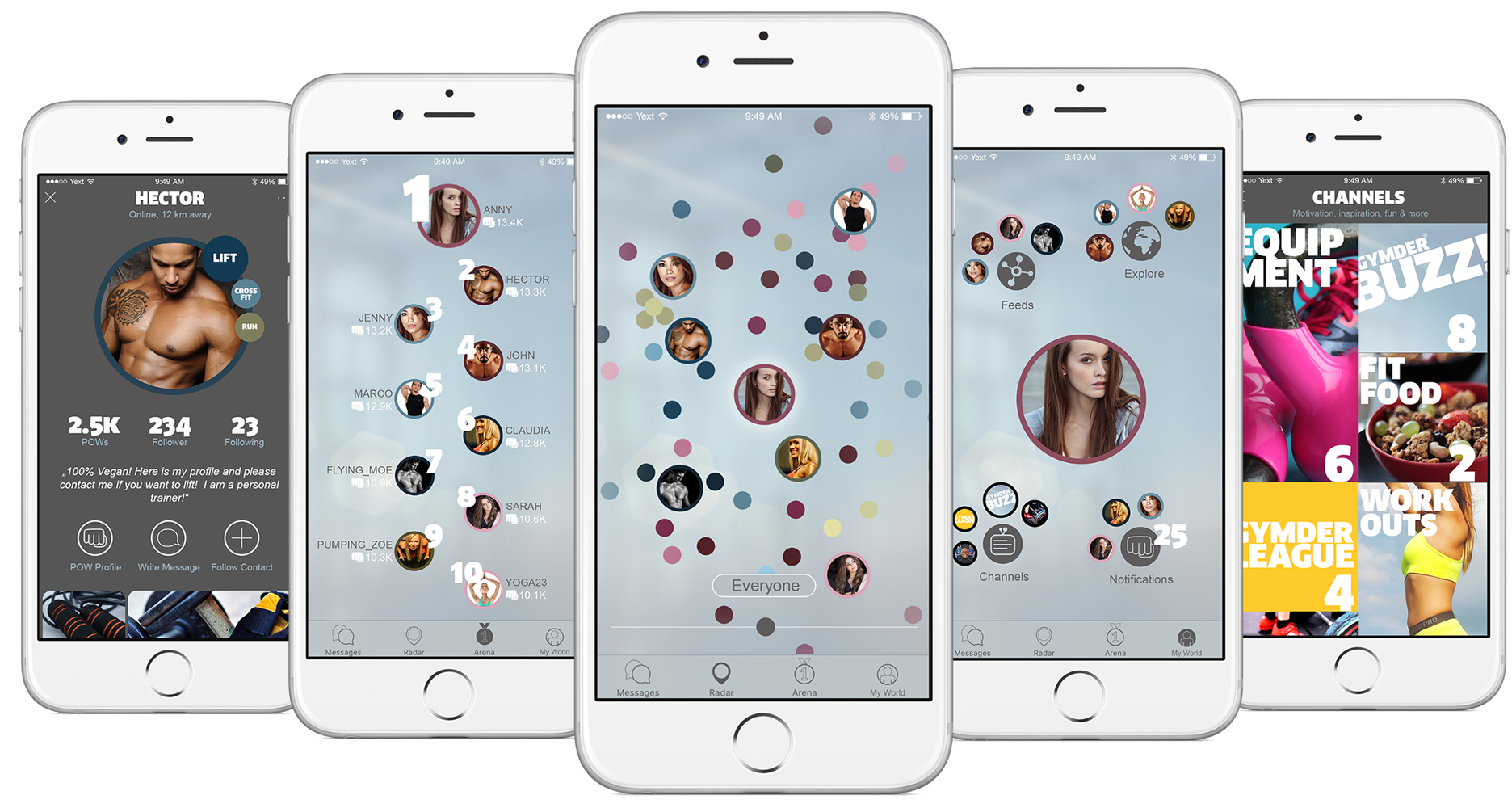 After creating a profile, Gymder users can find other Gymder users nearby and perhaps arrange to train with them, while interacting with other fitness enthusiasts and getting tips and valuable information from influencers and professional athletes.

While the app describes itself as a platform for fitness, the potential for it to be used as a dating network (which, to be fair, is kind of hinted at in the name) are hard to ignore.

END_OF_DOCUMENT_TOKEN_TO_BE_REPLACED

According to Gizmodo, for example, as well as describing itself as 'Tinder/Instagram for athletes’ in a press release, users are required to allow access to all of their photos if they want to show up in the location-based home screen and are also required to give permission for their location to be tracked at all times.

It definitely won’t be for some people’s tastes, but if you’re interested, even out of curiosity, check out the website and download the app via iTunes or Google Play.

popular
Vogue Williams slams man who refused to swap seats with her on plane
Green Party representative calls for a temporary ban of stag and hen parties in Ireland
Greg O'Shea actually left Love Island to go to his granny's funeral
Georgia Toffolo rumoured to be returning to jungle for I'm A Celeb All Stars
Ryanair, easyJet and BA issue warning to anyone boarding with smart bag
Tasha and Andrew have officially started looking for a home together
Scarlett Moffatt slams 'disgusting' pap for sneaking into hotel to take photos of her
You may also like
2 months ago
Dunnes Stores launches super-affordable fitness collection with PT Karl Henry
4 months ago
Laura Whitmore launches new activewear edit with Dare 2b
1 year ago
These new fitness kits have everything you need to get fit and strong at home
1 year ago
5 really simple fitness tips you can do at home
1 year ago
Win high-quality adjustable dumbbells and a relaxing massage gun worth €745
1 year ago
Irish people working from home are sitting down for nearly three hours longer every day
Next Page