Turns out the eldest siblings are the smartest, and there are a few reasons why

Got some younger siblings and have always harboured a sneaking suspicion you might just be a tad, well, smarter, than they are?

Well, it turns out, according to a US study, that you might be right.

"Those born earlier perform better in school"—and if these researchers are correct, it's all because of the parents.

END_OF_DOCUMENT_TOKEN_TO_BE_REPLACED

It turns out that mums and dads simply go easier on their later-born kids, according to data analysed by economists V. Joseph Hotz and Juan Pantano, and as a result, first-born children tend to receive both the best parenting and the best grades.

This surprised me a little – as mum of two. Why?

Well, I have always sort of felt like new parents, who don't really have a clue what they are doing – tend to be a bit all over the place when it comes to baby #1, but once a second (and third and so forth) baby comes around, they are more fine-tuned and know this parenting game inside out. 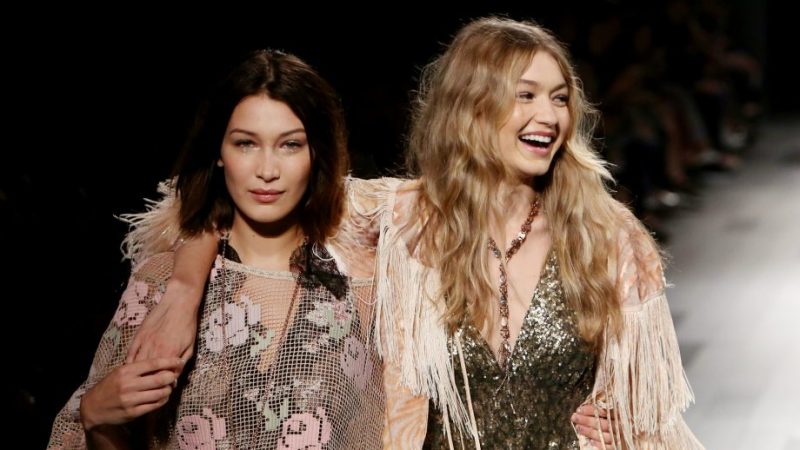 However, international surveys of birth orders and behaviour show that not only do first borns around the world have higher IQs, but they also perform better in school, and are considered more accomplished by their parents.

Looking at parent evaluations of children from the National Longitudinal Survey of Youth in 1979, the researchers found that mothers are much more likely to see their first children as high-achievers, and often regard their subsequent children as considerably more average in their class.

END_OF_DOCUMENT_TOKEN_TO_BE_REPLACED

Here are some reasons why this could be the case, according to researchers:

2) The Bad-Genes Theory: The strong evidence of higher IQs among first children leads some to believe that later kids are receiving diminished "genetic endowment."

3) The I've-Had-It-With-Kids! Theory: Some parents decide to stop having more children after a difficult experience raising one. In that case, the poorer performance of later children isn't genetic, so much as selection bias: Some parents keep having children until they have one that's so problematic it makes them say "enough." 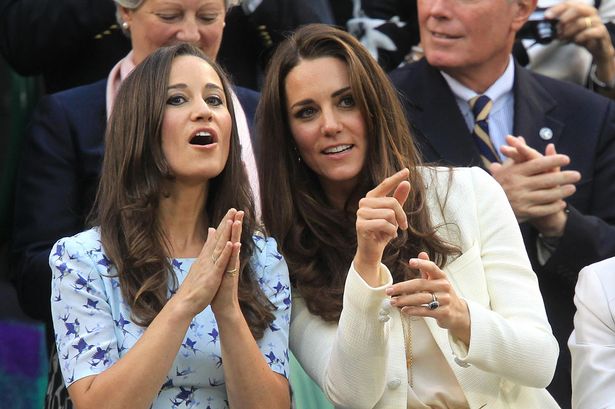 END_OF_DOCUMENT_TOKEN_TO_BE_REPLACED

4) The No-One-to-Teach Theory: This is the idea that older siblings benefit from the ability to teach their younger brothers and sisters. Building these teaching skills helps them build learning skills that makes them better in school.

5) The Divorce Theory: Family crises like divorce are far more likely to happen after the first child in born (first marriage, then divorce, then a first child is not a common sequence) and they can disrupt later kids' upbringing.

6) The Lazy-Parent Theory: The general idea here is that first-time parents, scared of messing up their new human, commit to memory the first chapter of Battle Hymn of the Tiger Mother but by the second or third child, they've majorly chilled out.

Advertisement
In the conclusion, Hotz and Pantano lean more towards theory #6, claiming that parents are more likely to make strict rules (about, e.g., TV-watching) and be intimately involved in the academic performance of their first children. According to survey data, they are also more likely to punish their first child's bad grades.
The more you know, we guess.
Advertisement

popular
Tributes pour in for designer Virgil Abloh following death at 41
8 of the hottest make-up trends to try this festive season
The best memes from this year's Late Late Toy Show
The internet is saying the same thing after Ryan's Toy Show opening
Strictly's Giovanni Pernice responds to dating rumours following split from Maura Higgins
Japan to close its borders to tourists to prevent Omicron spread
Vicky Phelan says terminally ill people should have right to decide how to die
You may also like
1 month ago
Vast majority of Irish people think there is a problem with understanding sexual consent
4 months ago
Weight loss device that clamps jaw shut criticised as "torture"
7 months ago
Study reveals women are more likely to suffer from chronic pain than men
8 months ago
According to a 75-year-long Harvard study, the key to happiness is rather simple
9 months ago
Red flag: Study shows men on dating apps focus more on women younger than them
11 months ago
New parents lose up to 44 days of sleep during the first year, says study
Next Page