This is far from your regular twin pregnancy.

After a long fertility journey, Rebecca Roberts and her partner Rhys Weaver were thrilled to find out they were expecting their first child together.

A few weeks later, they discovered they were having twins and were understandably surprised as there was no indication of two babies at an earlier scan. "There was such a mixture of emotions. It was really shocking to be told there were two babies instead of one."

But the surprises kept coming, when the couple learned that there was a three-week size difference between the two babies. In a phenomenon known as superfetation, Rebecca had conceived a second child while already pregnant with a first. 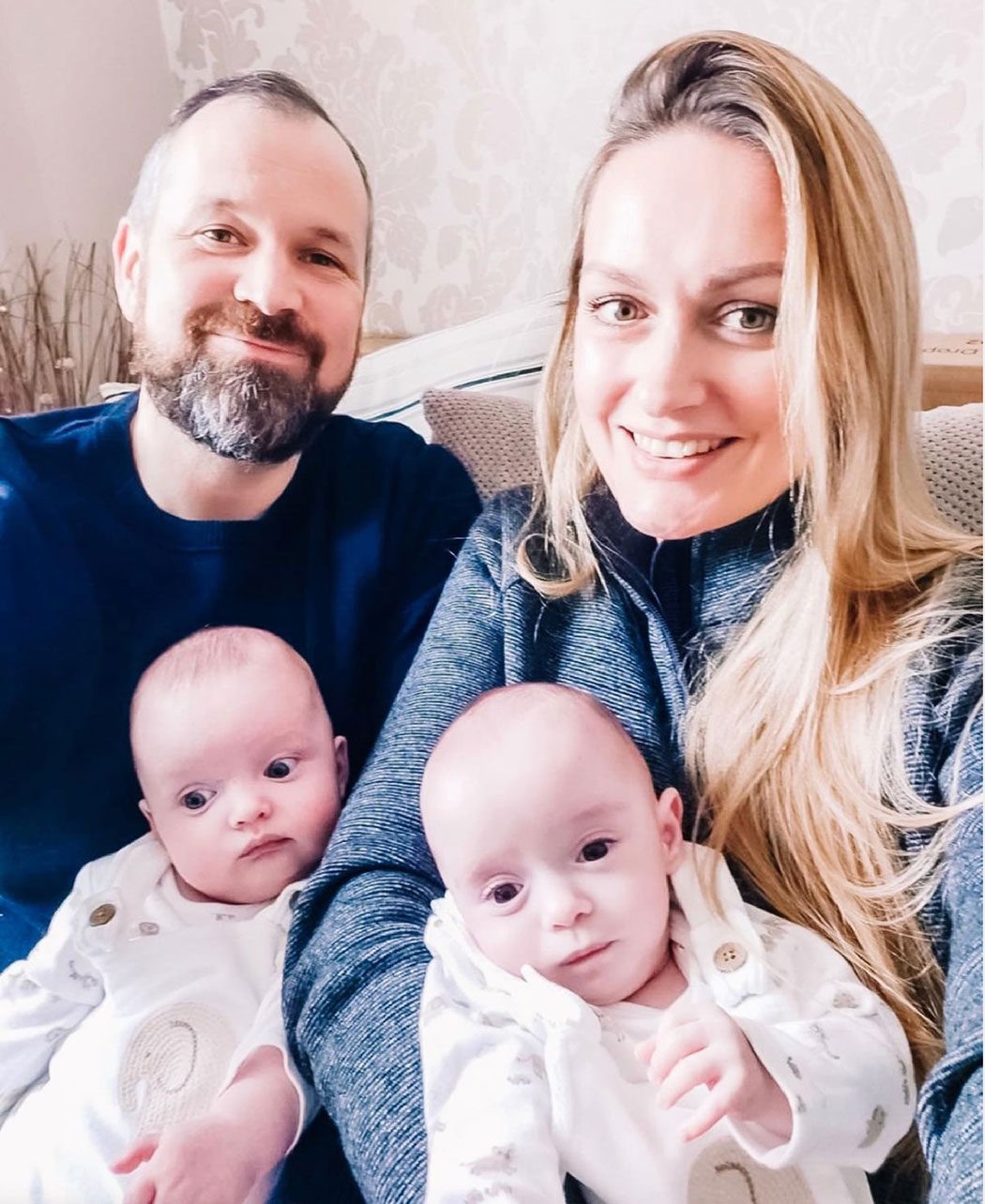 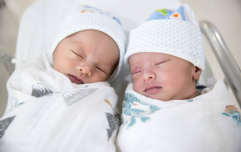 END_OF_DOCUMENT_TOKEN_TO_BE_REPLACED

With limited information on the rare condition available, doctors were concerned about whether Rosalie, the smallest of the two, would survive. "It wasn't all happy and rainbows like you expect a pregnancy to be. It was quite scary," said Rebecca. "With twins it's scary already, and then because of my age and the fact that they were conceived at different points. And then we were told that all the odds were against Rosalie."

Doctors had to induce Rebecca at 33 weeks, because Rosalie had an issue with her umbilical cord that prevented her from growing. Of course this meant that although the pregnant was at 33 weeks, Rosalie was only at 30-week gestation.

Thankfully she was a little fighter and both babies were ok, after some time in the NICU. Rosalie's big brother Noah arrived weighing 4 pounds, 10 ounces at birth. Rosalie was just 2 pounds, 7 ounces. 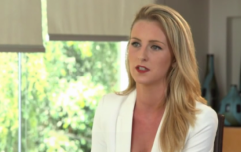 Michaella McCollum announces she has given birth to twins

END_OF_DOCUMENT_TOKEN_TO_BE_REPLACED

Speaking about her baby joy Rebecca told Popsugar, "Every day I look at them and think, 'Wow, I'm so lucky.' I wanted another child for years and years and years. Then we got pregnant and were blessed with two babies. It's like, wow, this was worth waiting for."

popular
Late Late Show viewers are not happy with Ryan's questions for Billy Connolly
23 shows with four or more seasons to watch on Netflix
Someone has ranked the penis size of men from all over the world
The First Quadrillionaire? Paypal Accidentally Gives Man $92 Quadrillion
Former detective chief says Brian Laundrie discovery is "strange"
Max from Hocus Pocus looks very different now and we can't cope at all
Here's what happens on every day of your menstrual cycle (roughly)
You may also like
1 month ago
Ashley Graham tells fans she's expecting twins in touching video
1 month ago
Twins conjoined at the head separated after 12-hour surgery
2 months ago
Formerly conjoined twin gives birth at hospital where she was separated from her sister
7 months ago
More twins are being born now than ever before, says study
2 years ago
'Meng Meng became a mom!' Berlin Zoo celebrates the rare birth of panda twins
2 years ago
Brandon Jenner announces he's having twins with his new girlfriend
Next Page