Two women hospitalised after trying to do 1,000 squats in one go

In the most relatable news we've heard in a while, two women were hospitalised after trying to complete an extreme squat challenge.

The women, a pair of best friends from China, were reportedly competing with one another but managed to end up in hospital after exerting themselves.

They went head to head while on a video call as they wanted to see who had better stamina, 19-year-old Tang, one of the women, told Chinese media. 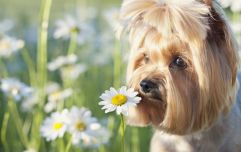 END_OF_DOCUMENT_TOKEN_TO_BE_REPLACED

She and her friend took it in turns to do squats for three hours, aiming to get to 1,000. Tang wasn't in the habit of exercising regularly, she admitted.

Both of the women managed to hit the target, reports the Daily Mail, but three days afterwards they each began to feel unwell.

"I didn't feel right as soon as I woke up. First of all, my legs felt achy and sore. What's more, I couldn't bend them," Tang said.

"Afterwards, I went to the toilet and saw my urine was as dark as tea." 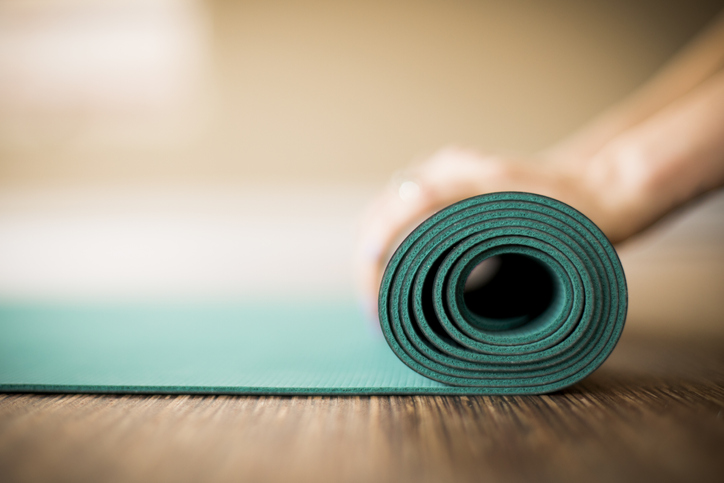 She went to a local hospital in Chongqing with her boyfriend and was transferred to the city's Emergency Medical Centre.

Tang was found to be suffering from a syndrome called rhabdomyolysis.

It occurs when muscle fibres break down and release their contents into the bloodstream. 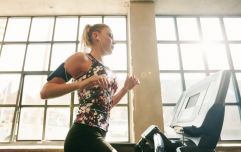 END_OF_DOCUMENT_TOKEN_TO_BE_REPLACED

She remained in hospital for ten days while she recovered from the potentially fatal condition.

Tang's friend who had also completed the challenge went to hospital with the same symptoms and was diagnosed with rhabdomyolysis too.

Girls With Goals || Her · Ep.151: 'A Story Shared' - Aoife P. Rafter on blogging during a pandemic and living with CF
popular
Around the world: The most popular baby names in major cities across the globe
Matt LeBlanc And Matthew Perry Reveal Reason Why They Didn’t Attend Jennifer Aniston’s Wedding
Netflix announces new true crime documentary series: The Vanishing At The Cecil Hotel
Here's the average age people lose their virginity around the world
When will lockdown end in Ireland?
Katie Price moves son Harvey to residential college to give him a chance at an independent life
Domino's is giving away free pizza to Ireland's frontline care workers
You may also like
6 months ago
WIN a €250 Gym+Coffee voucher for a workout wardrobe update
8 months ago
10 of the best buys on ASOS if you need motivation on the fitness front
9 months ago
Three simple yoga moves to try as part of your morning routine
11 months ago
WIN a hoodie hamper from Gym+Coffee to spruce up your spring workout
11 months ago
3 simple yoga moves that will have a huge impact on your health
11 months ago
Study suggests that drinking a glass of red wine has the same effect as going to the gym
Next Page