How much is that doggy in the window?

The one with the waggly tail.

Or, in this case, tails. And one of them is smack bang in the middle of the dog's forehead. Naturally.

The dog in question is named Narwhal, and he was found wandering around Missouri recently before he was picked up by rescue group, Mac's Mission.

The charity took Narwhal to the vet where they were informed that the puppy is entirely healthy, that there are no bones in the tail, and that it shouldn't affect his life in any way.

Other than being chronically adorable, that is. 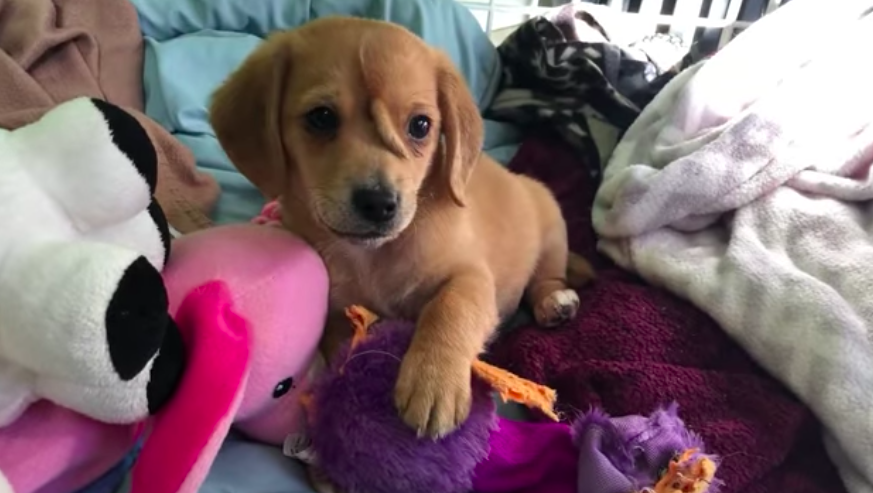 Mac's Mission have been detailing Narwhal's progress over on their Facebook page since he came into their lives.

So far, the puppy has done a selection of adorable puppy-related things like get excited, run about the place, and play with other dogs.

He hasn't quite chased his tail yet - which may prove troublesome for the little guy - but listen, he's doing his best. 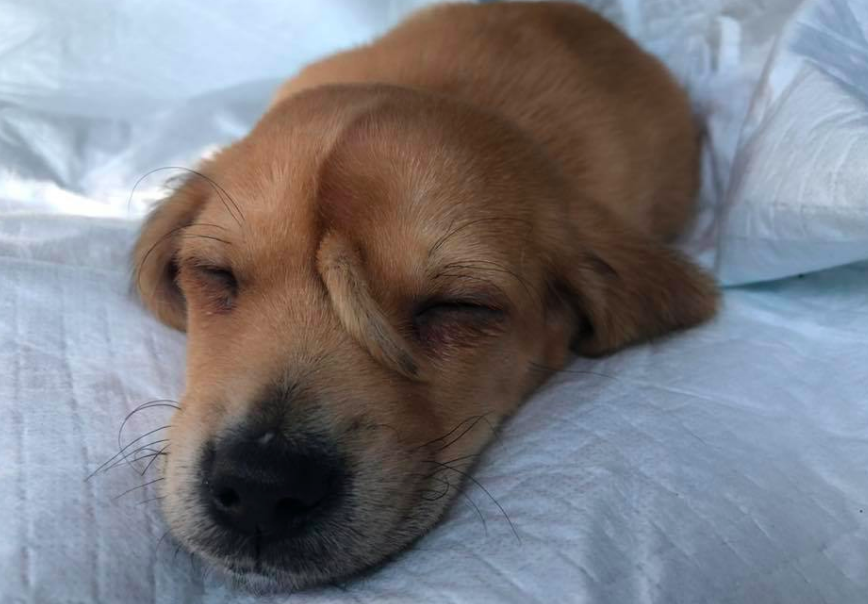 END_OF_DOCUMENT_TOKEN_TO_BE_REPLACED

Mac's Mission said on Facebook that they had no immediate plans to have the tail removed - especially if it isn't causing Narwhal any hassle.

However, they have said they are going to continue to monitor his health, to ensure that the tail doesn't grow too long and impede the dog's sight - or his health.


popular
This STUNNING €40 Zara dress is all you need to update your wardrobe for summer
The largest family in Britain have welcomed baby number 22
'Highly recommend' New Netflix series Unorthodox is receiving rave reviews
#Covid-19: P!nk and three-year-old son 'really sick' with coronavirus
The €13 Zara top that comes in four colours will become the most-worn item in your wardrobe
These €26 Zara trousers are the next best thing to tracksuit pants (and they come in three colours)
Are the IT GALZ up on their sexual health knowledge? We tested them to find out
You may also like
2 months ago
Bad news klaxon! Kissing your pet on the mouth may be damaging your health
3 months ago
This is how you can get a puppuccino for your dog at any Starbucks cafe
3 months ago
Why being patient and allowing for sniffs means the world to your dog
3 months ago
Bella and Simba - These are the dog names most likely to trend in 2020
3 months ago
Dogs dream about their owners in their sleep and we're completely overjoyed
5 months ago
We should be treating our cats more like dogs to 'increase their happiness'
Next Page