What I've learned about sex since being diagnosed with vaginismus

Everyone tells you it hurts the first time.

No one tells you it hurts the second time, and the third time, and that it will continue to hurt every single time you try.

Vaginismus is a disorder that affects the vagina and pelvic floor muscles. It makes vaginal penetration of any kind painful, as the walls of the vagina are likely to spasm uncontrollably when anything as small as a finger tries to get inside.

END_OF_DOCUMENT_TOKEN_TO_BE_REPLACED

At its best, vaginismus makes penetrative sex incredibly uncomfortable. As its worst, it makes it excruciating and pretty much impossible.

In some cases, the condition can be triggered by a particularly traumatic birth experience, a sexual assault, or anxiety disorders.

In other cases, like mine, it just happens. Seemingly, for no reason at all. 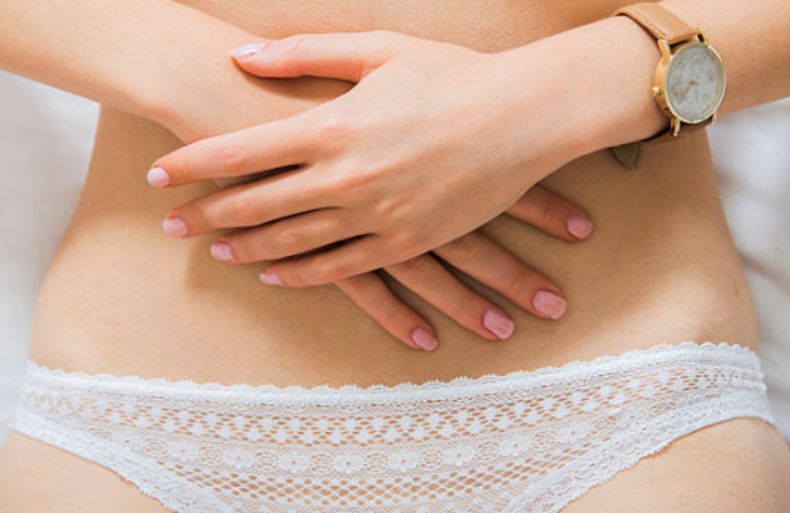 END_OF_DOCUMENT_TOKEN_TO_BE_REPLACED

I was diagnosed with vaginismus when I was 19-years-old.

My doctor produced a tiny cotton swab to put inside of me, took one look at my terrified face and said "yeah you probably have it."

At the time, the condition didn't upset me. Getting a diagnosis meant that I knew there was something wrong and that I could go about starting to get myself fixed.

END_OF_DOCUMENT_TOKEN_TO_BE_REPLACED

What followed were a few draining years of painful penetration attempts, expensive hypnotherapy, and the unwavering belief that I could never have a normal or satisfying sex life until I overcame this condition.

It's tiring to feel so inadequate. It's exhausting to feel like you're alone.

The realisation that I wasn't, and that I didn't have to be, came hard and fast and suddenly you couldn't shut me up about my vagina and the fact that no penis was getting within a two-mile radius of its walls.

I decided that I didn't want to put myself through more years of unnecessary emotional trauma.

I made the decision that painful dilators made to 'stretch' my vagina over an extended period of time just weren't for me.

Pop culture, questionable sex education classes, and misinformed teenage conversations had led me to believe that sex was restricted to vaginal penetration.

Anything else didn't count. That wasn't full sex.

Except it was. It definitely was. 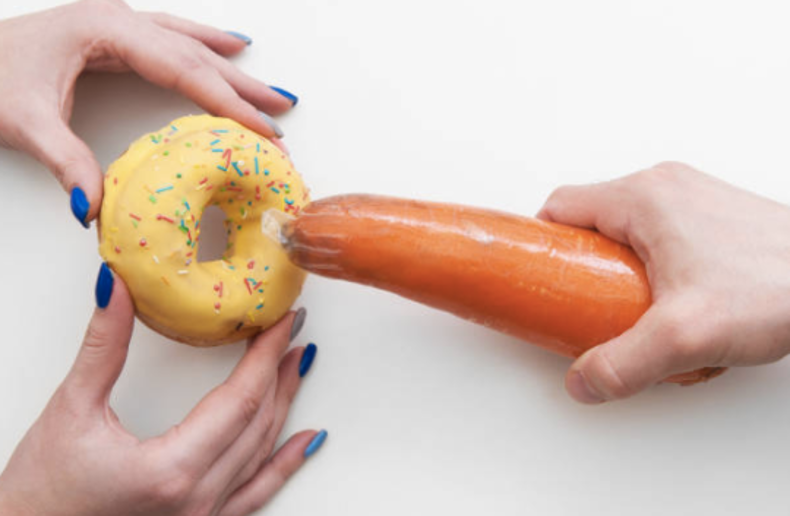 Being open about vaginismus has taught me two things.

The first is that there's nothing wrong with me. The second is that many of us still have warped perceptions towards sex and pleasure.

Since speaking out about my condition I've been thanked for my honesty. I've been quizzed by people who genuinely want to educate themselves on vaginismus. I've been told that I'm brave.

But I've also been told that I'm strange.

People I've known for years have said that they don't understand the 'point' of sex without vaginal penetration. People I've just met have ridiculed me and said that they'd never be 'able to deal' with that.

We're being treated as if the holes in our bodies are the only things that make us worthy.

We're being treated as if it's all in our heads.

Despite the prevalence of the sex positivity movement and the willingness of many to understand that sex means different things to different people, there still remains the heteronormative assumption that 'sex' equals 'penis inside of vagina.'

And trust me, it doesn't. 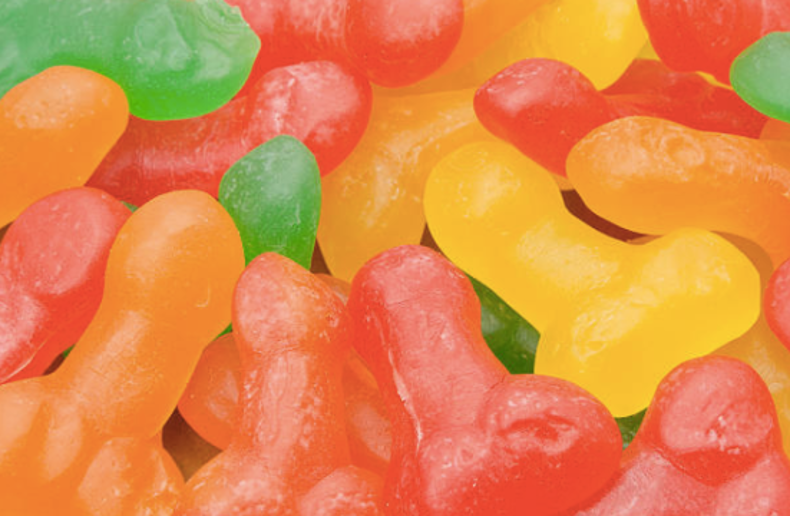 There are plenty of issues that come with having vaginismus that are less than ideal but choosing to avoid vaginal penetration is not one that bothers me.

I can't use tampons. Smear tests are terrifying. I may never be able to have children. The mere sight of a condom is enough to make me anxious.

But these things, like most, are trivial and after a while, I learned to accept them.

Saying no to attempting vaginal penetration was another thing that I learned to do.

Growing up surrounded by what seemed like ceaseless talk of virginity, 'losing it,' and the assumption that there was only one way to have sex told me that I couldn't say no.

But once I did, it finally stopped hurting.

popular
Kim Kardashian addresses Balenciaga's disturbing campaign
Shawn Mendes (24) is reportedly dating Dr Jocelyne Miranda (50)
Nicola Coughlan is raffling her Bridgerton bag for LauraLynn
Jill Scott makes history with I'm A Celeb victory
US fast food chain Wendy's planning to open in Ireland
Pete Davidson and Emily Ratajkowski snapped together in public amid dating rumours
Lindt releases a new hot chocolate just in time for Christmas
You may also like
6 months ago
People with many sexual partners need to watch out for monkeypox, says chief doctor
6 months ago
Sex educator Jenny Keane is back to answer more of your sex and pleasure questions
6 months ago
Sex educator Jenny Keane answers all of your sex and contraception questions
6 months ago
Gogglebox sparks Ofcom complaints over X-rated scene between woman and a duck
9 months ago
Sex after Covid? Becoming intimate post-pandemic
9 months ago
Jenny Keane: "There is a huge vulnerability when it comes to exploring your sexuality"
Next Page