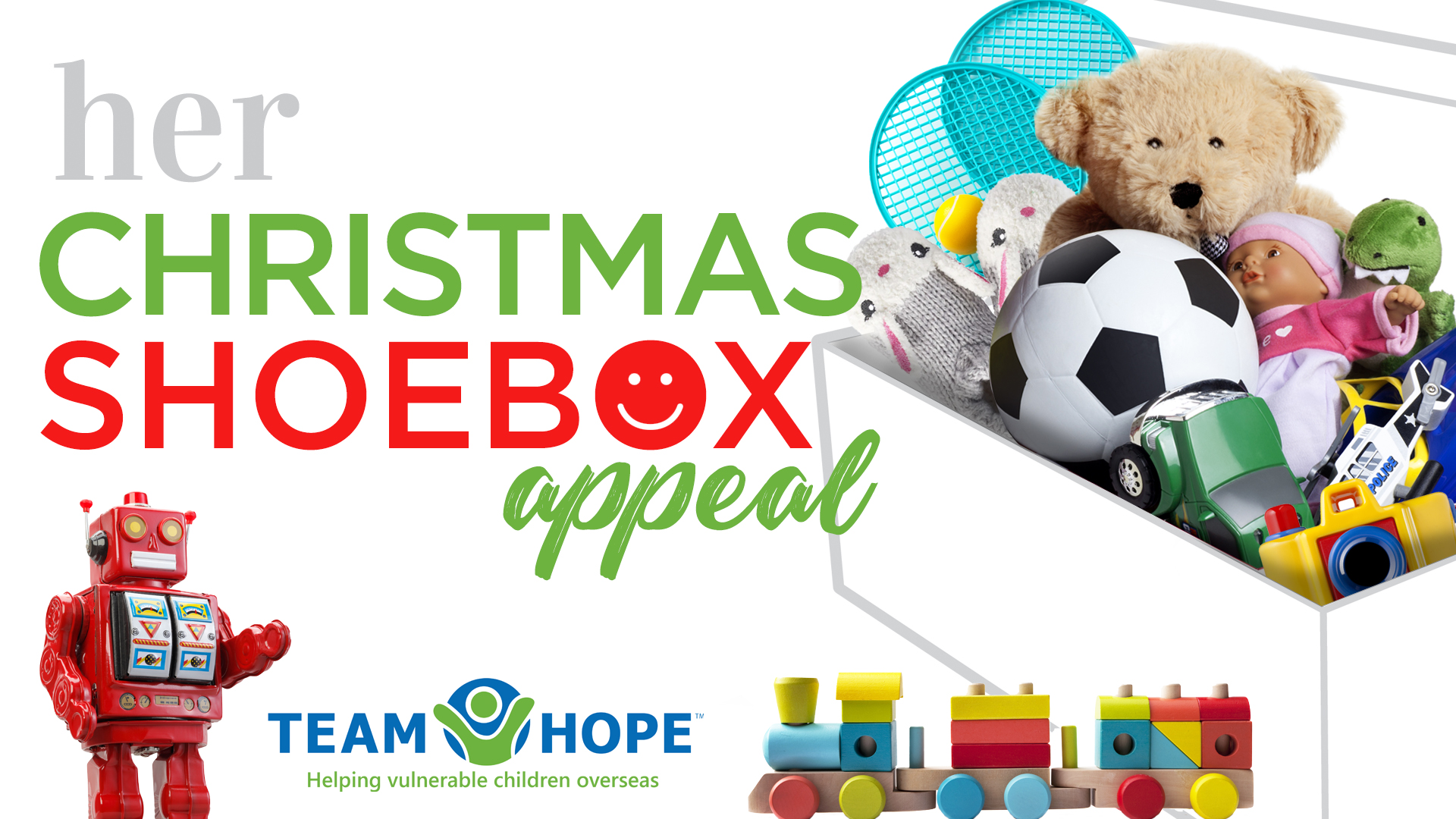 "It’s really just something that touches my heart.”

Since 2010, almost two million shoeboxes have been collected and delivered by Team Hope to children in need across across Africa and Eastern Europe.

Inside every box is an assortment of gifts curated especially for each child depending on their age and gender.

Similarly, behind every box is a person or a family - someone who has taken the time to fill it with gifts and necessities ahead of the festive season.

One of those people is Vanessa Higgins, a mother from Kanturk, Cork, who has managed to involve four generations of her family in the Team Hope shoebox appeal.

She tells Her that she first got involved in the appeal a few years back, when she and her daughter used to fill two boxes each.

Now, she's gotten the entire pre-school she runs involved, collecting as many as 500 shoeboxes for the charity at a time.

“It started with myself, my mam, and my little girl and it just went from there," she says.

"My nana, who is 97-years-old, ended up knitting over 50 hats and scarves for the kids for last year's appeal. We just thought this would be a good thing to do.

"I wanted my daughter to see that there’s children in need in other places too.” 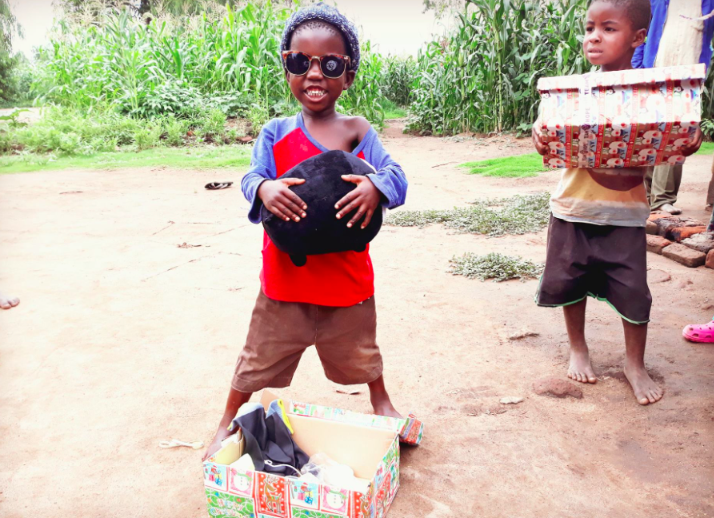 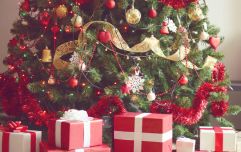 END_OF_DOCUMENT_TOKEN_TO_BE_REPLACED

Vanessa says that she was surprised by the amount of interest her pre-schoolers paid to the appeal.

There's only 11 of them in the group, but as three-year-olds, she didn't expect them to be as into the shoebox idea as they were.

Surprisingly, they loved every second of it.

"They loved filling them," she says. "They all waved goodbye to their boxes and took pictures."

"They love counting them all too, they take great pride in it. They’re always saying ‘I got this for my box, or I put this in’ - and for three-year-olds, they really took a lot more interest than I thought they would.

"It’s really just something that touches my heart.”

This year, Team Hope want to run their most successful shoebox drive yet as the campaign pushes to hit its two million boxes target.

That means a lot more shoeboxes, and a lot more generous people like Vanessa, her mam, her daughter, and her nana to pack boxes filled with presents and necessities for those who need it.

“When you have a child and that child has more than enough, it’s hard not to think ‘Why not give something to the children that need more?’" she says.

"A lot of them don’t even have socks, and when you’re down the shop and you can pick up a pack of socks for your own child for one euro, it takes almost nothing to do the same for somebody else.”

You can find out more about the Team Hope Shoebox Appeal here.

popular
QUIZ: Can you guess the TV series from the intro lyrics?
Body found in search for missing Glee star, Naya Rivera
Katie Price's son Harvey taken to intensive care at risk of organ failure
These €40 Lost Stock fashion boxes are helping support factory workers in Bangladesh
5 absolute essentials for when you're having the gals over for a summer evening soirée
Will Smith admits to 'failing miserably' in 21-year marriage to Jada Pinkett Smith
'She fought a courageous fight' - Actor Kelly Preston dies aged 57 from breast cancer
You may also like
6 months ago
Irish people have spent a lot of money on food and drink over the festive season
6 months ago
All the royal children sit in a different room during Christmas lunch
6 months ago
Six tips for creating delish gin cocktails this Christmas
6 months ago
Leftover chocolate? These honeycomb cornflake bites take literally FIVE ingredients
6 months ago
Mocktails: 3 super-tasty non-alcoholic drinks to serve your pals this festive season
6 months ago
Expecting guests? Here are two brand new Christmas cocktail recipes to make
Next Page