Did you have a bad day?

Will this is about to cheer you right up!

Because lucky for us a video of a baby bat eating a banana exists to get us through the day and make everything that little bit easier.

END_OF_DOCUMENT_TOKEN_TO_BE_REPLACED

The bat in question is called Mr Humphrey and he was rescued by Australian bat conservationist, Batzilla the Bat.

Mr Humprhey is, according to Batzilla's Facebook, page, "a hungry bat."

He found himself flying around unfamiliar territory looking for some food when he became trapped in a building.

He was then taken into the car of Batzilla and nursed back to health. 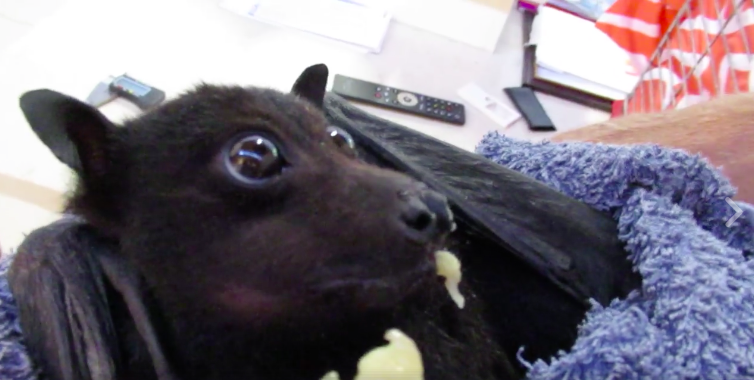 There he is now, having a lovely time. 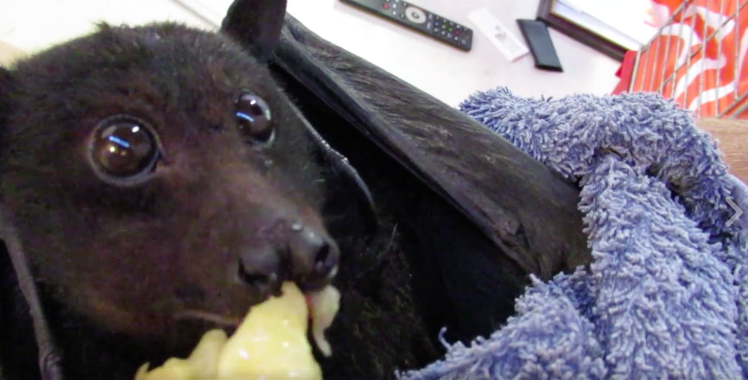 With his big bat eyes. 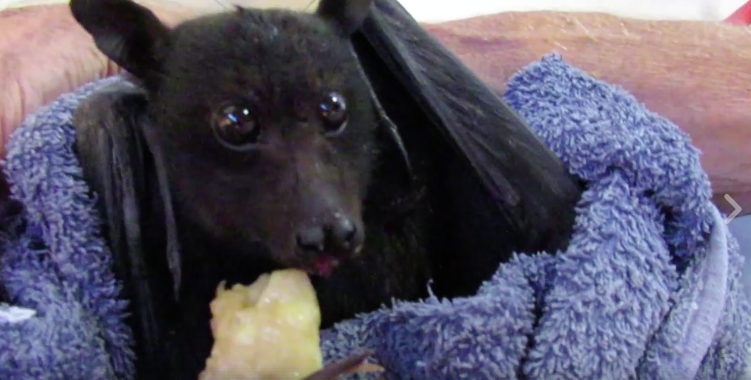 And his little bat tongue. 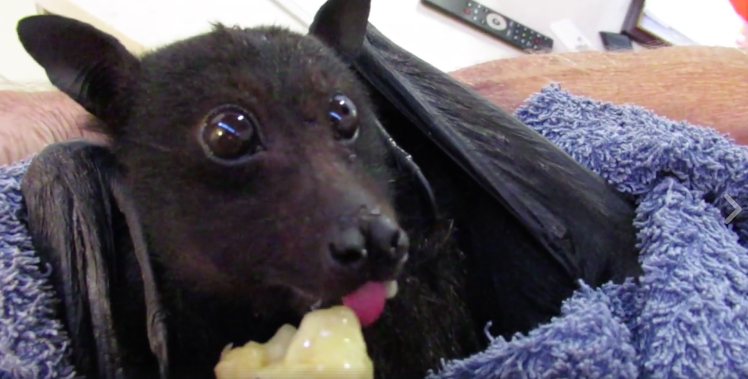 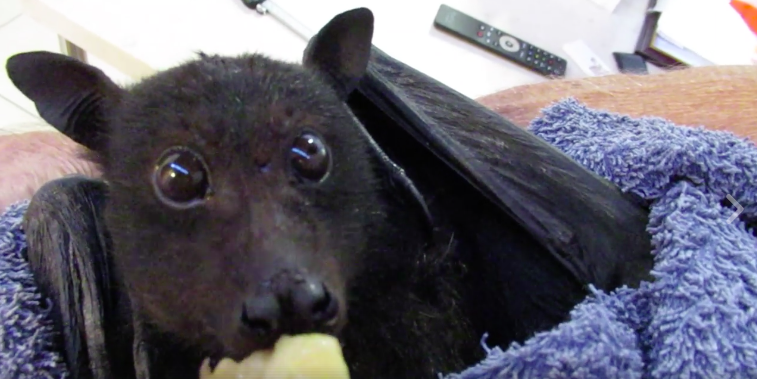 Okay so if your Tuesday is not significantly better after witnessing the above images, we don't really know what else to tell you.

Because there is absolutely nothing cuter than a bat in a towel eating a banana.

popular
Meabh Feerick passes away after sharing that she felt "let down" by Irish healthcare system
Stacey Solomon mortified after walking around shop in see through leggings
Vicky Pattison thanks fans for support after doctors find ovarian cyst
Liveline listeners call for RTÉ's new property show to be scrapped
Father and daughter stabbed to death in London
Here Are The Top 20 Most Common Pin Codes in The World
82-year-old woman reunited with 35-year-old husband after 9 month Covid separation
You may also like
2 weeks ago
Woman 'rolls down mountain', leaves hilarious review about her 5-star leggings
2 weeks ago
A TikTok mum shares life tips for people who doesn't have a mum in their lives
3 weeks ago
Who started the 'plant one tree for every pet picture' trend on Instagram?
3 weeks ago
Outrage after man criticises wife for bleeding after birth
1 month ago
Cinnamon rolls baked in a waffle maker might just be our favourite new food trend
1 month ago
WATCH: Parents see person walk past daughter's crib in creepy baby monitor footage
Next Page