We've never really thought about this in all that much depth, but now that it's been brought to our attention we can't stop.

When you look at the Travelodge logo, you immediately just think it's a sunset with some hills in front of it, right?

END_OF_DOCUMENT_TOKEN_TO_BE_REPLACED

But when you look closely at the logo, it's not at all what we initially thought and one TikTok user has brought that to everyone's attention.

TikTok user @chxrll took to the app to share her findings about the Travelodge logo, and let us tell you, she blew everyone's mind. 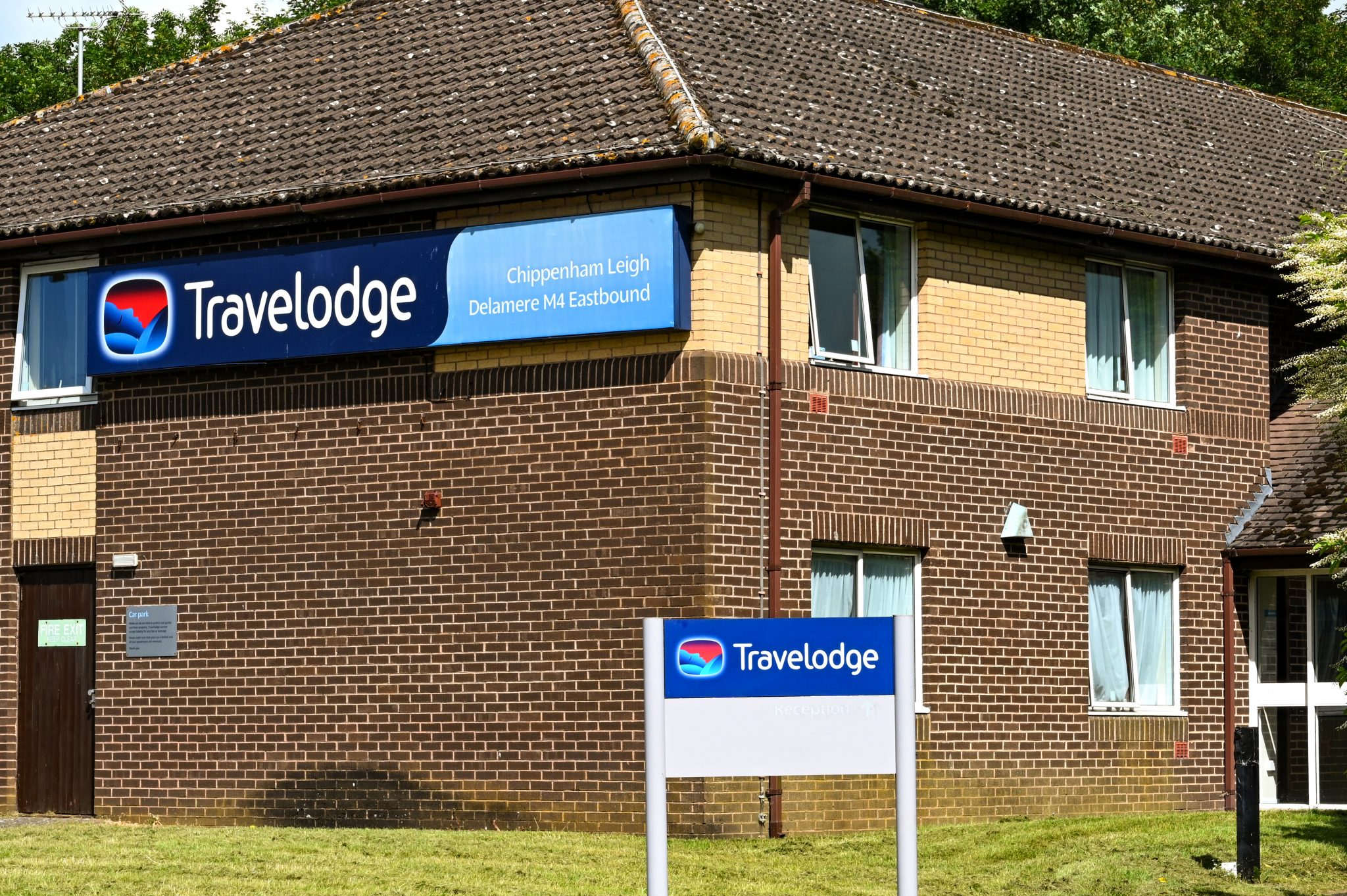 "My dumb ass thinking about how the Travelodge logo is a person sleeping…” she said.

"For years I thought it was hills!"

We get it, it makes way more sense.

When you look really closely, there they are sleeping soundly on top of the Travelodge writing.

END_OF_DOCUMENT_TOKEN_TO_BE_REPLACED

We really can't believe we never noticed this before, but it's okay because we're not the only ones as 661,000 others who watched the video were in just as much shock.

One commenter wrote: "I’ve never seen that before in all my life, I thought it was just colours!"

Another wrote: "OMFG I worked for Travelodge and I never even realised!"

A third was just as baffled saying: "I was today years old when I learned this." 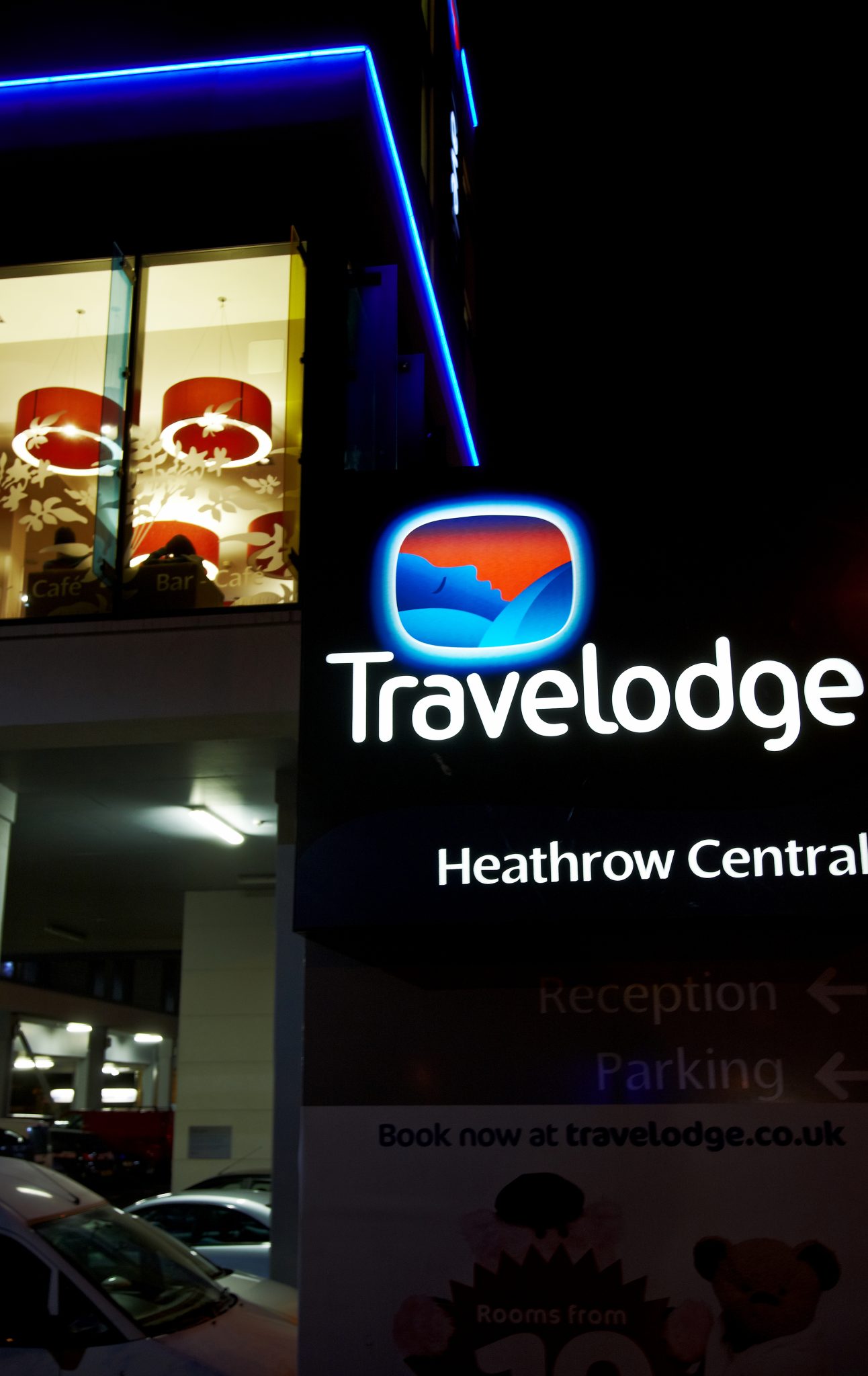 But some were more in tune than the rest of us, with one adding that they had known this information the whole time.

They wrote: "Am I the only person who has always known it was a person sleeping?"

Another added: "It’s both. It’s supposed to be like, ‘home away from home’ as if to say ‘after the travelled roads, you sleep well here'."

Now that makes us feel a little bit better about not knowing.

popular
Love Island's Adam Collard and Paige Thorne are "on a break"
Netflix's Dahmer series' inaccurate key detail changes everything
Here are the baby name trends set to dominate 2023
Educating Yorkshire's Mushy has emotional reunion with teacher who helped with stammer
5 delicious brunch spots around Ireland to try out on your next trip with the girls
Irish twins featured by Gucci during Milan Fashion Week
Doctors move young girl to Dublin hospital after Co. Clare incident
You may also like
3 weeks ago
Janice Dickinson defends body-shaming on ANTM
1 month ago
TikTokers have revealed Kate Middleton's secret trick for looking great in photos
1 month ago
TikToker calls Indiyah his "wife" in front of Dami in viral video
1 month ago
Apparently, you should never throw your dog a stick - and this is why
2 months ago
The toxic world of cosmetic surgery TikTok
2 months ago
Woman finds Dealz pack that is perfect for getting away with Ryanair's luggage allowance
Next Page