You've heard of cat-fishing - the simple act of pretending to be someone you're not online.

Nev Schulman ensured the concept became known - and feared - across the globe with his documentary and subsequent MTV show, Catfish. Since then, the practice has been frequent enough across the social media sphere - in chat rooms, on Facebook, and of course, on dating apps.

END_OF_DOCUMENT_TOKEN_TO_BE_REPLACED

In real life dating scenarios, cat-fishing can sometimes be a little more subtle. Chances are you're not going to actively lie about what you look like before agreeing to meet a stranger for a drink, but you can use old photos, flattering photos, photos that definitely look like you... but maybe not exactly like you.

There's nothing wrong with putting your best foot (or best selfie) forward when dating. Most people won't upload a photo of themselves they don't like, or present themselves in a way that isn't objectively cute and fun (in that order).

But unfortunately, only showing your best side can lead to dates being subjected to, well, all of your other sides once you meet them. And sure that's grand - who among us can say that we haven't presented a certain version of ourselves online at least once or twice in our lives?

We've all done it - whether it's the photo with the stellar lighting, the group shot making it look like you've got more friends than you do, or - more recently - the voice note that you recorded approximately 17 times because your voice sounded simply horrendous in all the others. 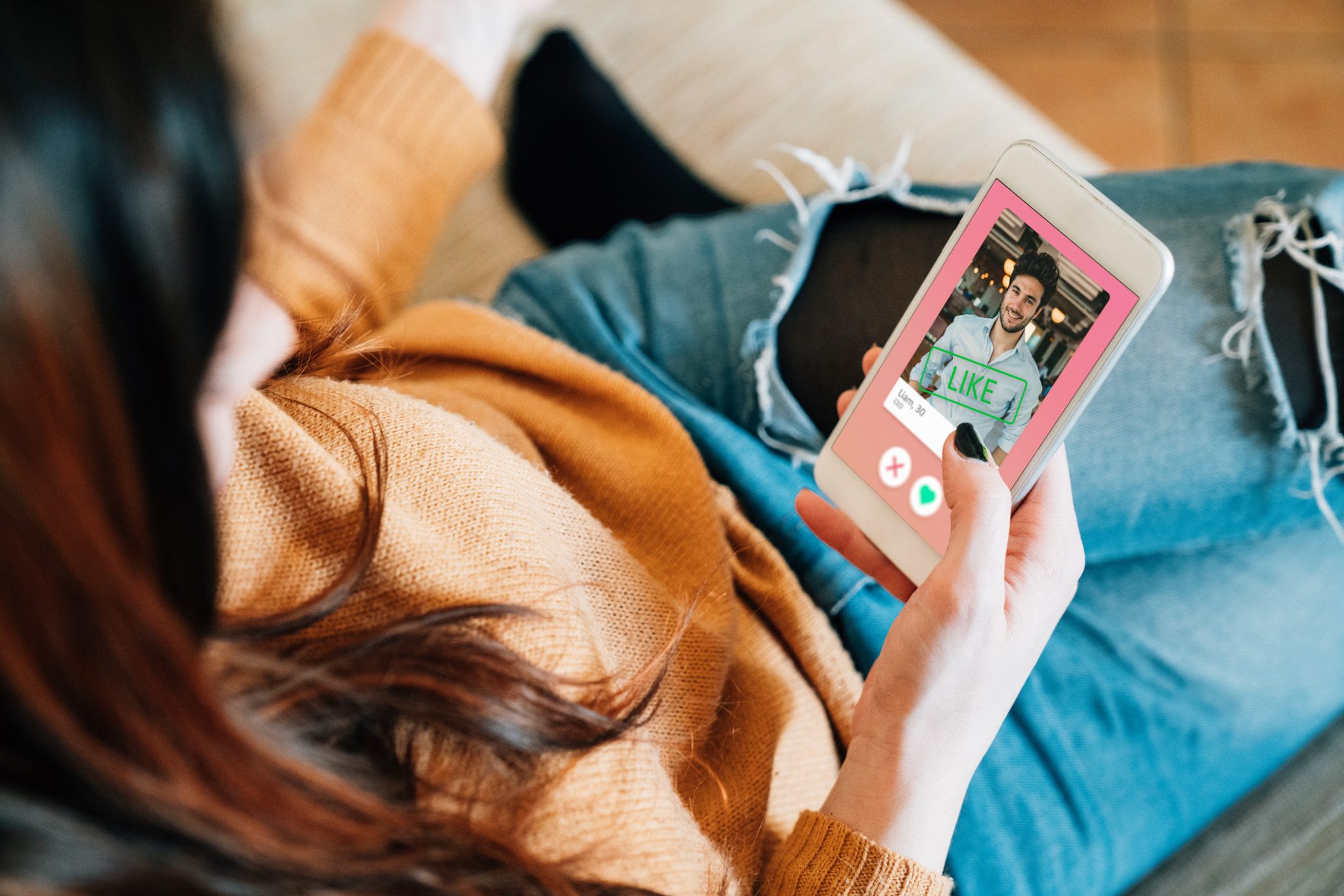 END_OF_DOCUMENT_TOKEN_TO_BE_REPLACED

Dating app Hinge recently introduced a new feature to its dating realm - voice prompts. Like voice notes, but for getting your bit.

As always, users of the dating app can now answer a question about themselves or their interests, but now they can opt to record their answers as a voice note instead. Neat.

The only issue is that the new feature has got guys and gals across the globe in a panic, as fears grow concerning the accuracy of such voice prompts, and how much they really sound like the person on the other end of the profile.

Hence 'voice-fishing', you get the idea.

Hinge has actually admitted that more and more people are actively voice-fishing on their platform, because a lot of people are turned off by certain accents, cadences, or dialects.

"Half of our users have become less attracted to a match after hearing the sound of their voice," they said, adding that many people felt "uncomfortable, annoyed and even disgusted" after hearing their match's voice.

"Almost two-thirds of Hinge users say voice is an important factor in determining whether they like someone," they added - so that's a lot of people banking on the voice prompts they hear being decent.

But what happens when those voice prompts aren't accurate? When someone's putting on a voice or an accent in an attempt to appear more desirable? Disappointment, probably.

Or, on the other hand, ear plugs are always a thing.

popular
Only a matter of time before monkeypox spreads to Ireland, says expert
Vicky Phelan enjoys "pure bliss" solo trip to Doonbeg
Wagatha Christie: Rebekah Vardy storms out of court just 30 minutes into final day
Denis Sulta had a cameo in Derry Girls alongside his girlfriend Saoirse-Monica Jackson
Sainsbury's evacuated after several people fall ill with breathing problems
Claire Byrne Live viewers in shock as woman shares family DNA secret
Surprise! Ed Sheeran announces he and wife Cherry have welcomed baby #2
You may also like
1 week ago
Sex educator Jenny Keane is back to answer more of your sex and pleasure questions
2 weeks ago
Sex educator Jenny Keane answers all of your sex and contraception questions
2 weeks ago
Gogglebox sparks Ofcom complaints over X-rated scene between woman and a duck
3 months ago
Jenny Keane: "There is a huge vulnerability when it comes to exploring your sexuality"
4 months ago
Text your ex over Christmas, yeah?
1 month ago
People are naming their babies after Derry Girls characters now
Next Page